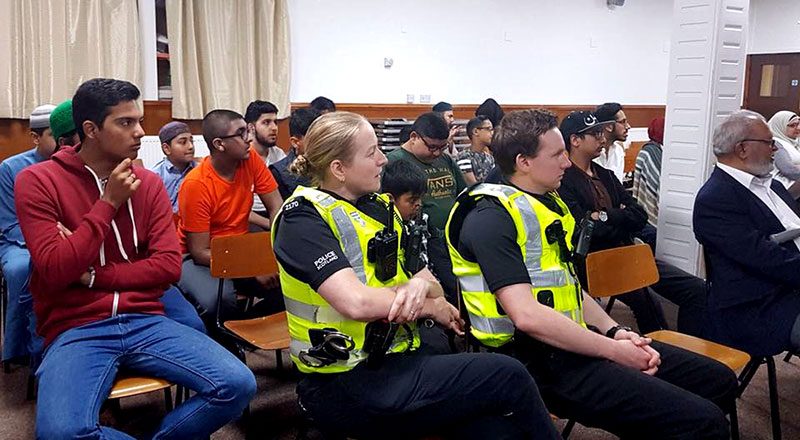 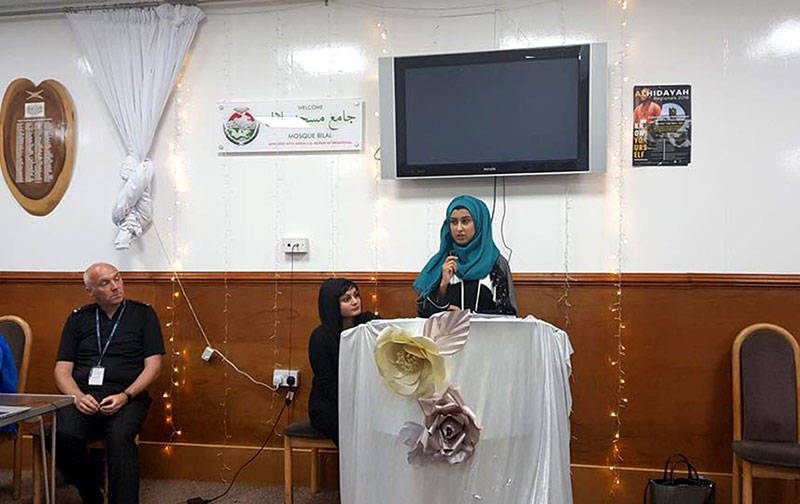 MYL Dundee organized the second part of their ‘call of duty’ series event which was themed as ‘War against Drugs’. The program was hosted by sister Zoha Awan. Tilawat was recited by Ruqayyah Iqbal followed by the performance of Minhaj Naat Counsil Dundee. Afterwards, Haroon Arshad gave a small speech on drugs and their effects in the light of Holy Qur’an and Hadith.

Afterwards various nasheeds were recited by other brothers and sisters and then passed onto Dr Zayda who works for NHS. She spoke regarding the types of drugs and patients who take drugs. Then Police Scotland Dundee also gave a presentation on drugs and the percentage rate within the UK and what harm they cause.

Finally, conclusions and thanks were given by Dr Abid Awam, President of Bilal Masjid, Sufyan Khalid. Dua was made by Allama Adil Qasami. After the program, youngsters had the chance to see the display stands showing various drugs and their harm. Food was served at the end. A copy of the ‘Introduction to Fatwa on Terrorism & Suicide Bombing’ was also given to Police Scotland Dundee. 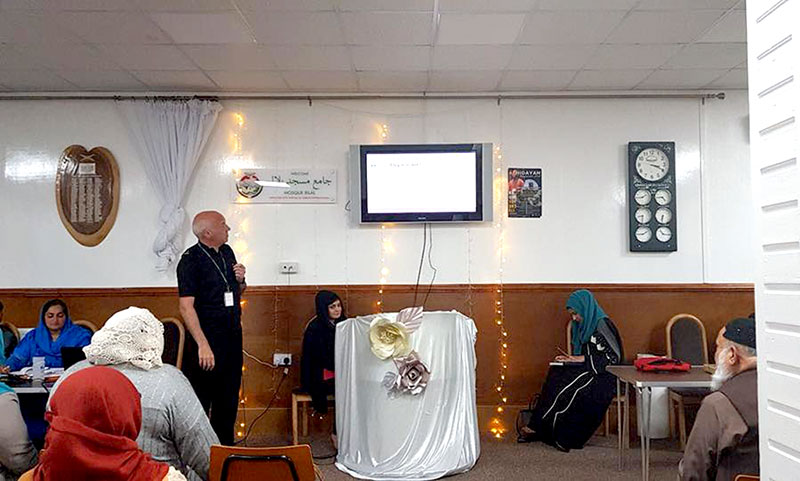 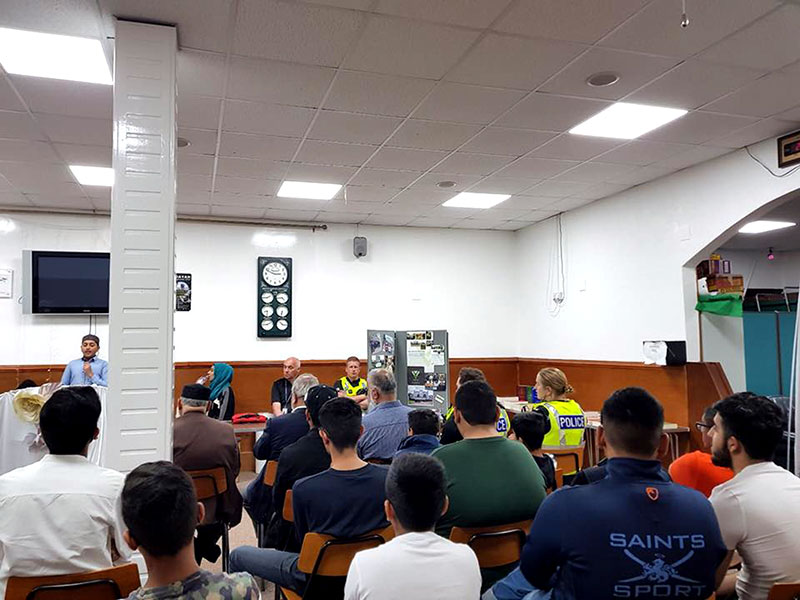 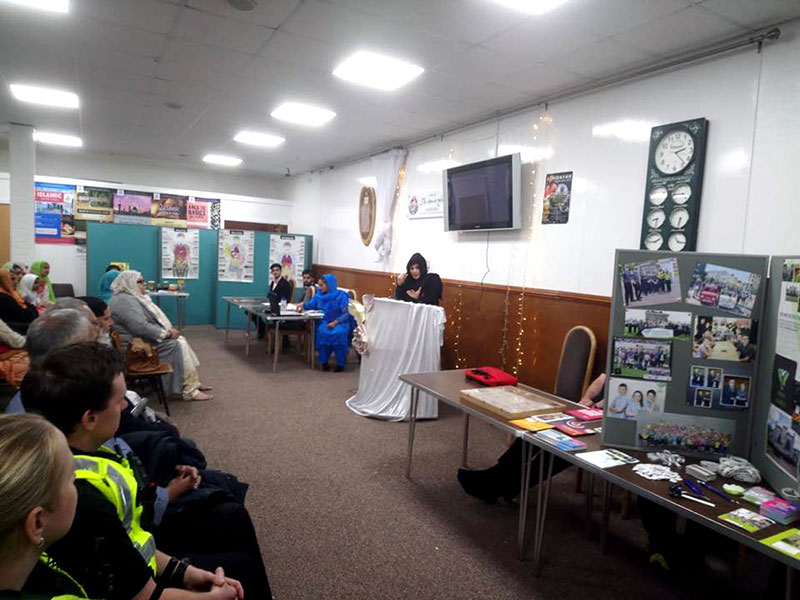 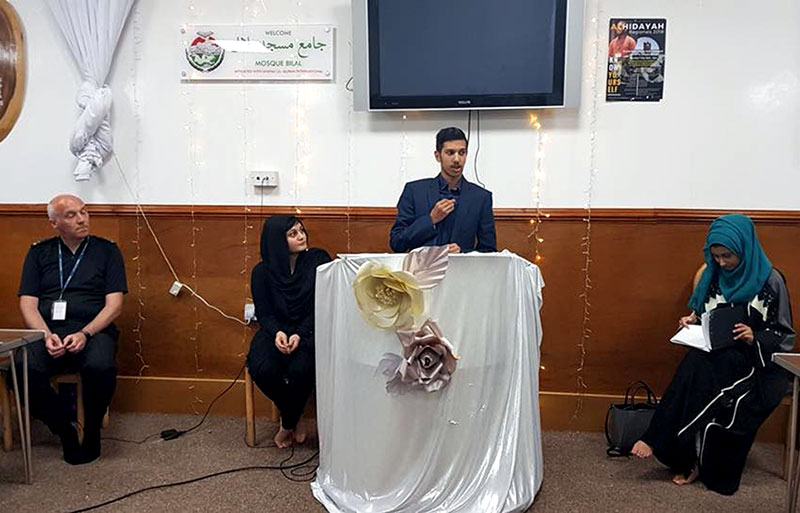 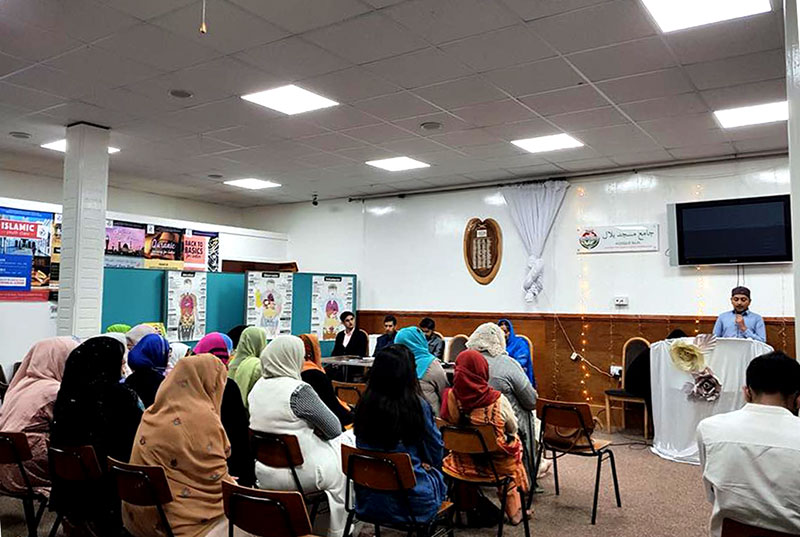 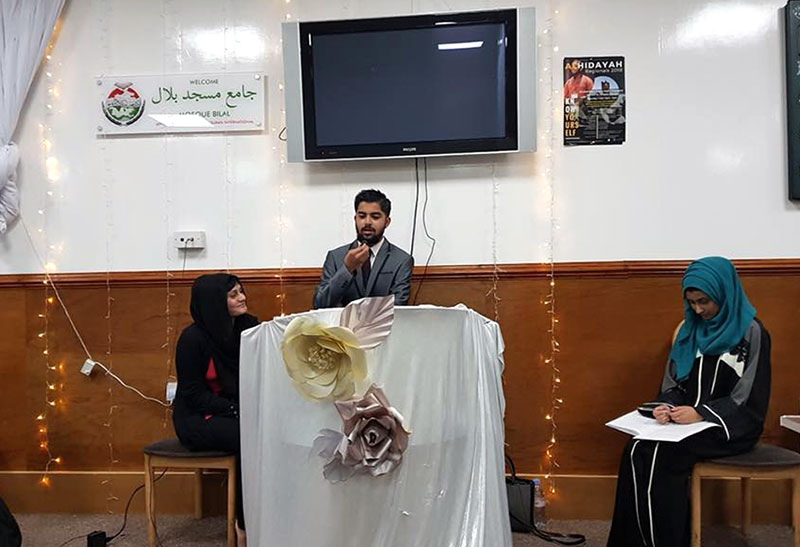 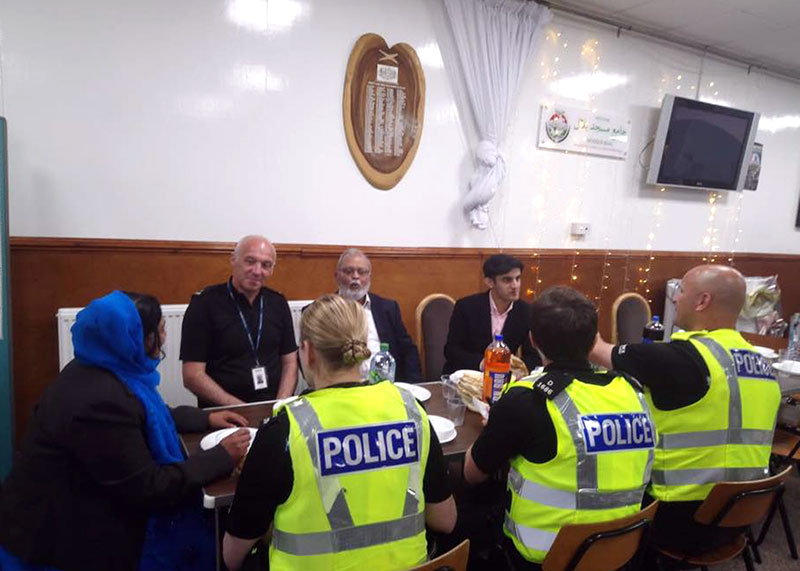 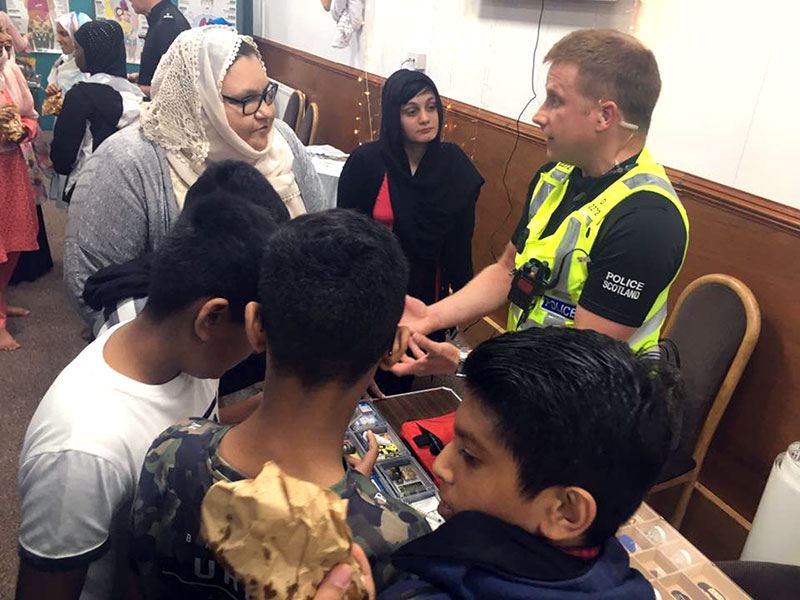 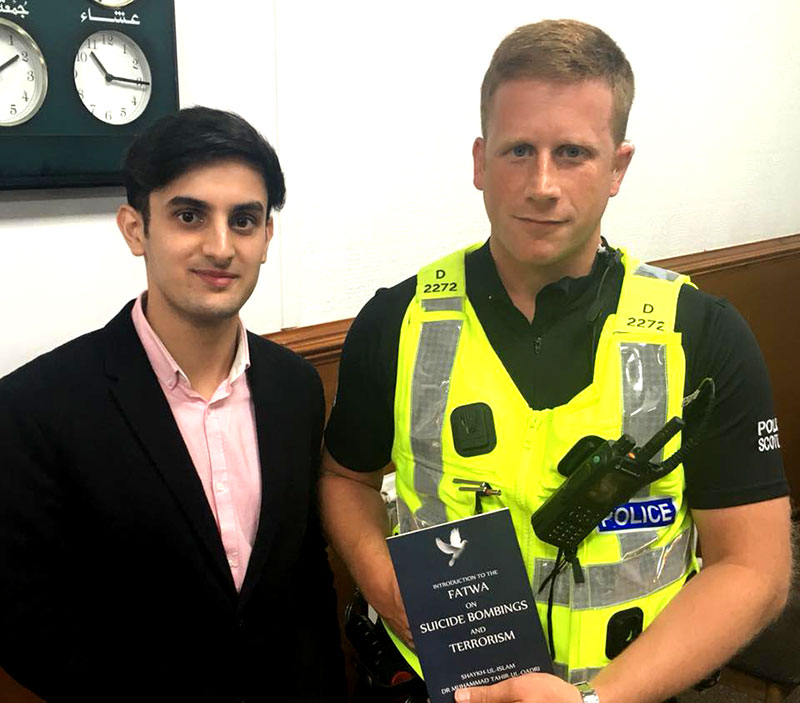 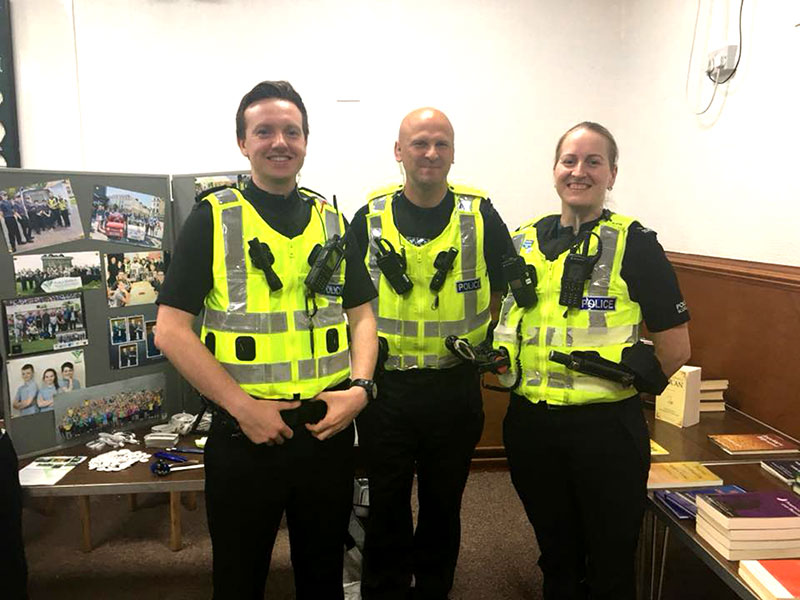 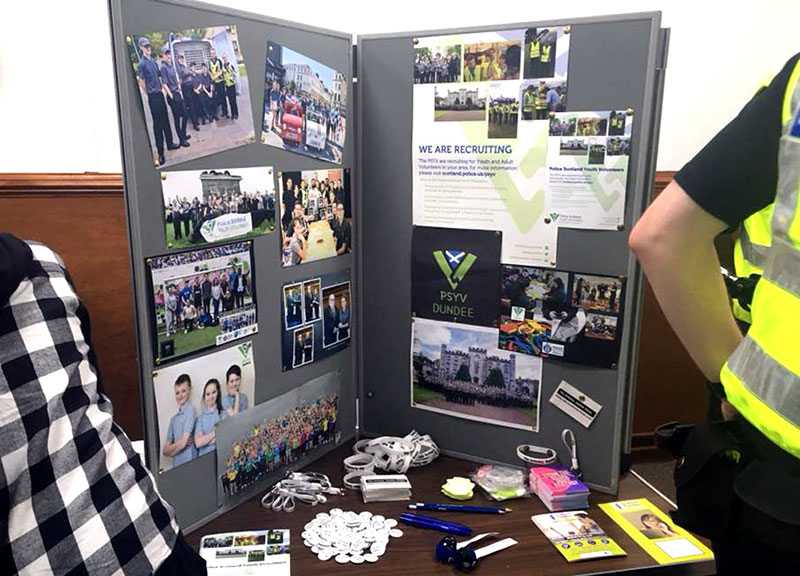 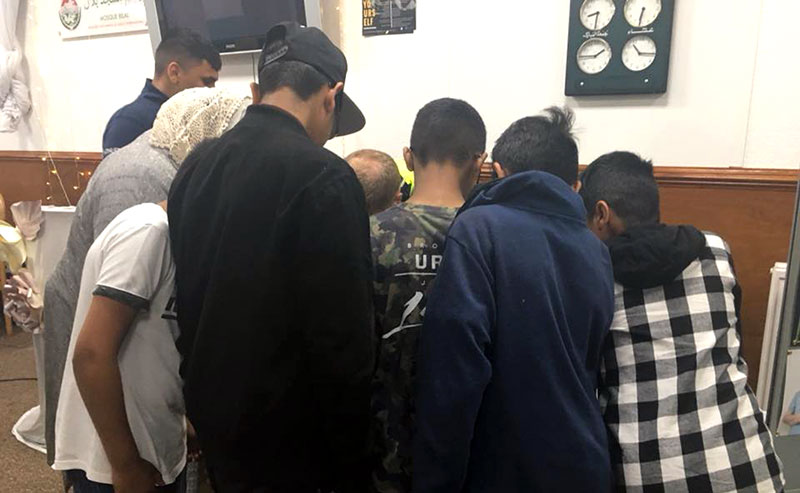