Sweden: A Muslim is source of peace for others: Dr Tahir-ul-Qadri

One must avoid the desires of "Self" as it will destroy that person. Those who crush this desirous "Self" are the real warriors. This is an act of high virtue and morality to forgive others even before they seek forgiveness on their acts.#SpiritualLecturesByDrQadri pic.twitter.com/FvZsVLmZ8u

As part of his European tour, Shaykh-ul-Islam Dr Muhammad Tahir-ul-Qadri addressed a conference on the subject of moral and spiritual development in Stockholm on August 5. Chairman MQI Supreme Council Dr Hassan Mohi-ud-Din Qadri, Shaykh Hammad Mustafa Al-Madni, and Shaykh Ahmad Mustafa Al-Arabi were also present on the occasion. Syed Mahmood Shah from Denmark attended the conference along with a delegation. A large number of workers of MQI including the members of the Diaspora community participated in the moot.

Dr Tahir-ul-Qadri said that there are many ways to promote good. One of them is that we facilitate other people to the best of our ability by lessening their difficulties. He said that we will be asked about the people around us, our neighbors and relatives. So if we spend on their well-being, we will be successful on the Day of Reckoning. He said that even smiling to the people and being nice to them is also an act of goodness.

Dr Qadri said that we are slumbering as a society. We need spiritual awakening and it is possible if we enrich our personality with excellence of morality. He said that we have to promote love and end hatred and make the society a hub of peace. 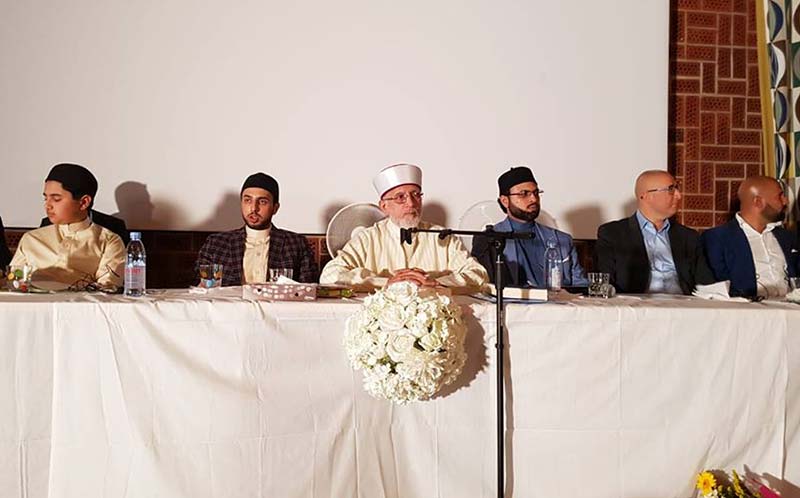 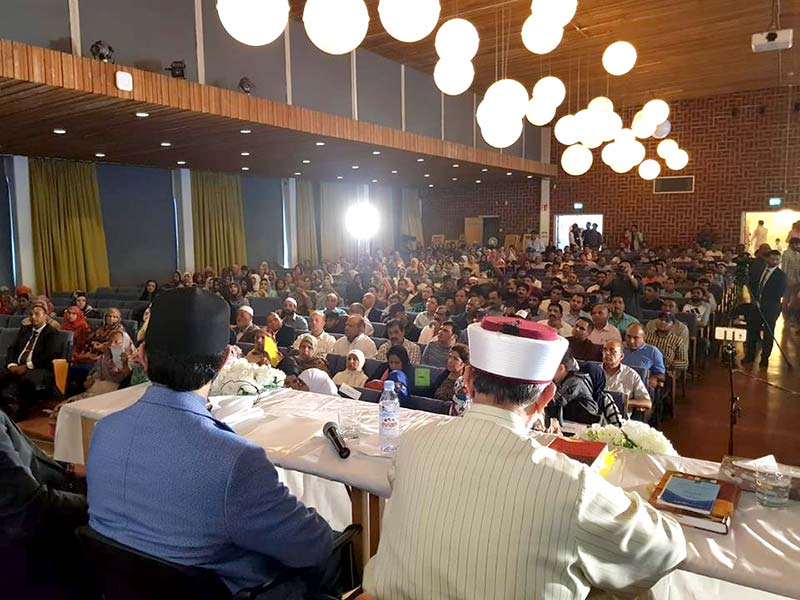 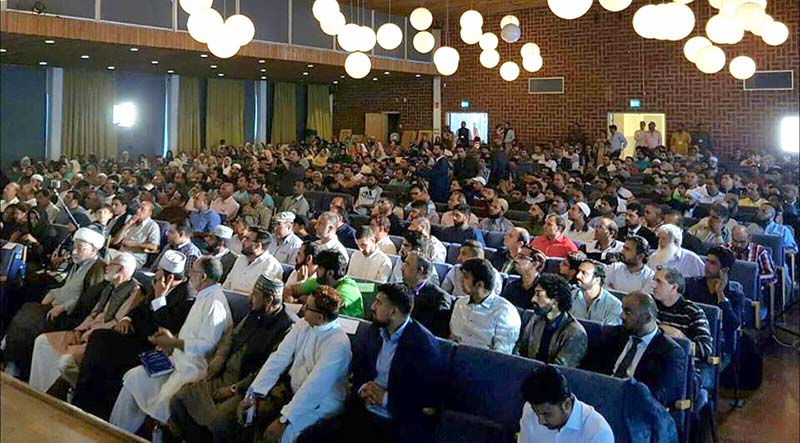 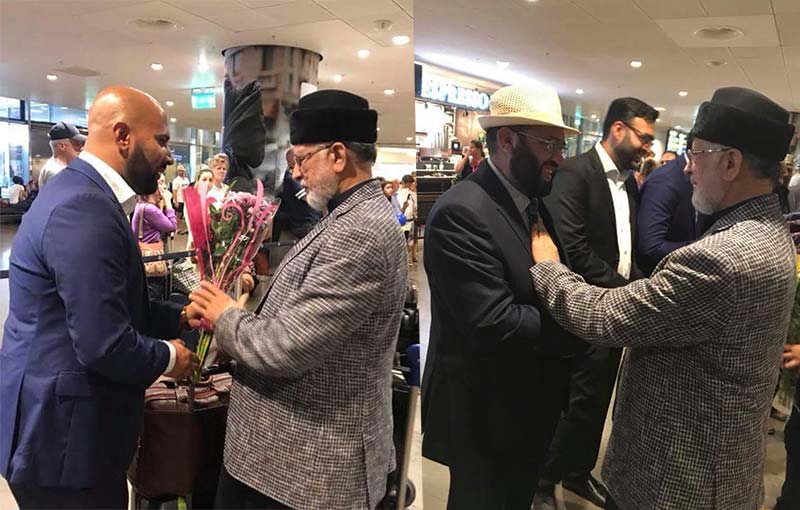 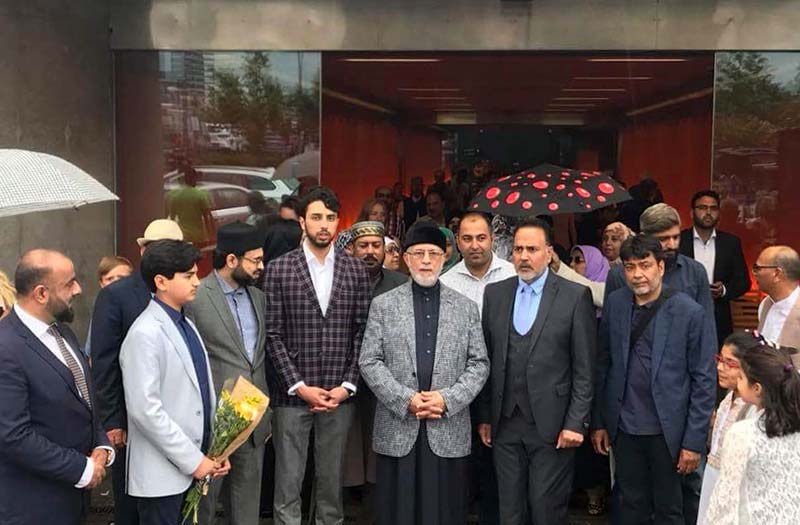