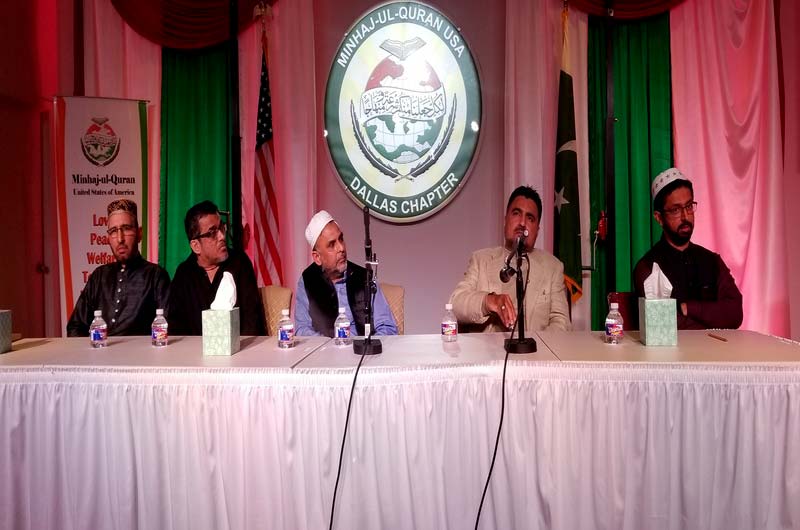 “And do not say about those who are slain in the cause of Allah that they are dead. (They are not dead.) They are rather alive, but you have no perception (of their life). And We will most certainly test you somewhat using fear and hunger and certain loss of wealth and lives and fruits. And, (O Beloved,) give glad tidings to those who observe patience. (Al-Baqara, 2:154-155)

“We commemorate the great sacrifice of Imam Hussain (A.S) even after thirteen centuries have been passed. The battle of Karbala has clearly defined those on the right path as an emblem of Hussainiyat and otherwise as Yazeediyat.”

With this message of Shaykh-ul-Islam Dr. Muhammad Tahir-ul-Qadri, the MC of the program, Brother Aly Boghani, commenced the program in the remembrance of Sayyiduna Imam Hussain (A.S) in the evening of Saturday, September 22, 2018. The program was held at Jame’ Hasan al-Basri Minhaj-ul-Quran Community Center. An impressive number of attendees came despite a very rainy evening in the DFW area.

Next, the famous Naat reciters of DFW area Brother Imtiaz Jaan and Syed Ali recited nasheed and Manqabat with heart touching voice. The guest speaker was Hafiz Dr. Farid Farooqi who explained the above verse comprehensively.

In his address, Dr. Farooqi mentioned that martyr lives similar or even better than how alive people live in this physical world. Giving the reference of another verse: “They are served with sustenance (comprising bounties of Paradise---” (A’l Imran, 3:169) They rejoice in these (blessings of eternal life) that Allah has conferred on them of His bounty---", (3:170),

Dr. Farooqi said the martyrdom of Sayyiduna Imam Hussain (A.S) is a great sacrifice in the history of Islam. Shaheed refers to the one who “testify.” An extreme level of testimony is when one gives the testimony through his blood. Martyr gives his blood to testify that he is standing on truth and his opponent is false. Why Sayyiduna Imam Hussain (A.S) had to testify? Because at that time the blood of Ahl-e-Bayt was the purest on the surface of the earth. The testimony of Ahl-e-Bayt is that kind of testimony that they were not afraid of death. They proved the truth.

Furthermore, Dr. Farooqi also elaborated on the historical event of the sacrifice of Prophet Ismail which was concluded on the martyrdom of Sayyiduna Imam Hussain (A.S).

After this inspiring and spiritual speech, Salam on the Holy Prophet ﷺand Ahl-e-Bayt was presented by Minhaj-ul-Quran Youth League Brother Zohair joined by Naat reciters brother Imtiaz Jaan and Sayed Ali. Dua was conducted by brother Rasheed Akhtar. The program was concluded with Isha prayer. Books written by Shaykh-ul-Islam Dr. Muhammad Tahir-ul-Qadri was placed on a special sale in this blessed occasion. All the attendees were also provided with boxed Haleem after Isha prayer. In this way, this very blessed program ended with the enlightened hearts filled with the love of Ahl-e-Bayt (A.S). 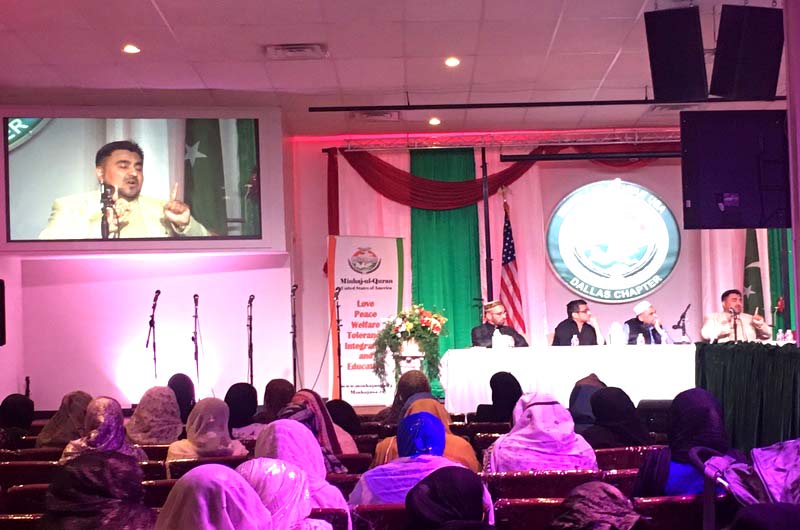 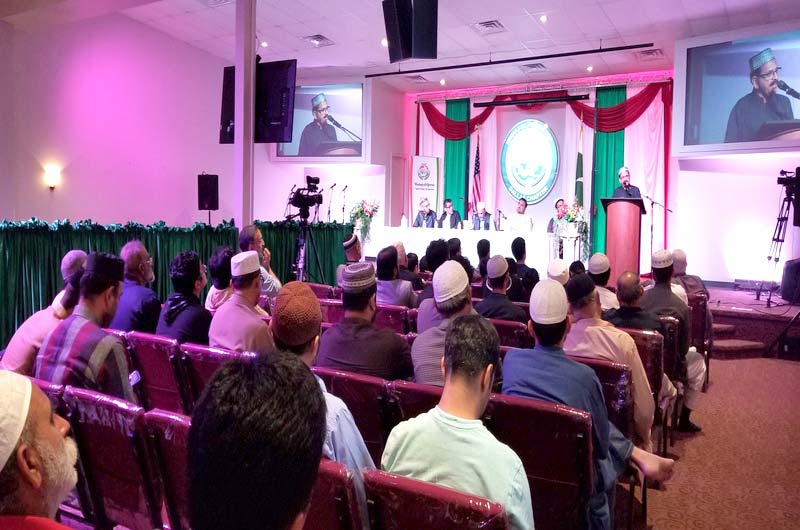 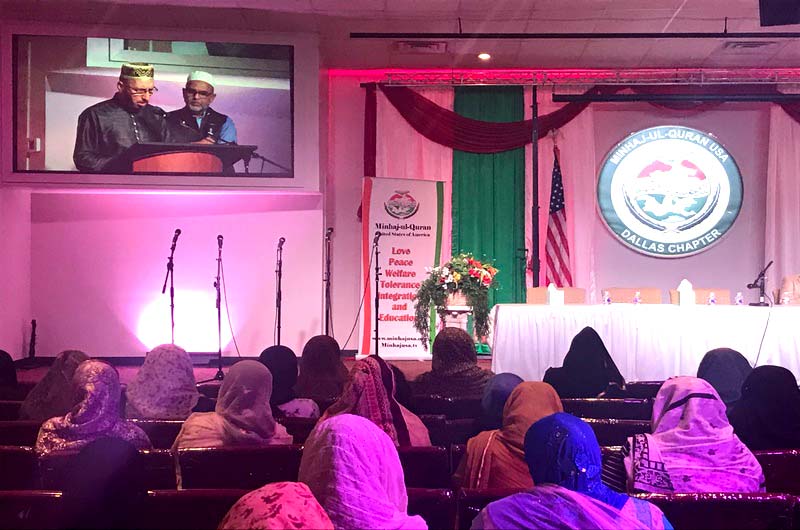 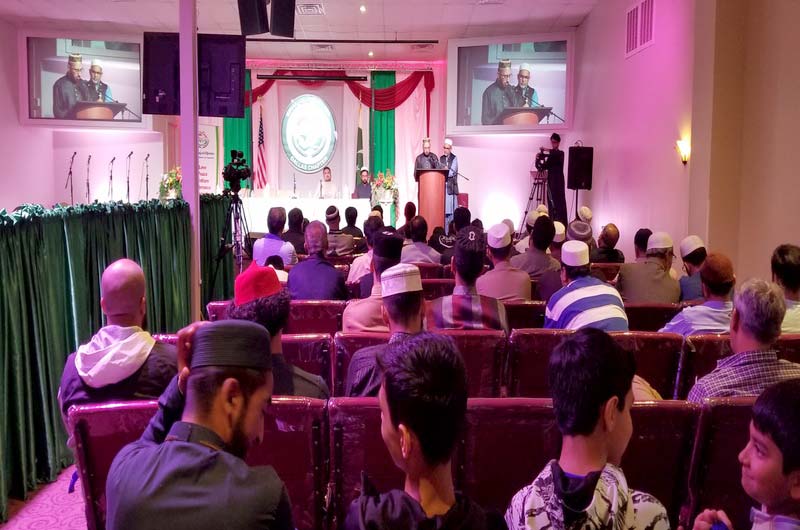 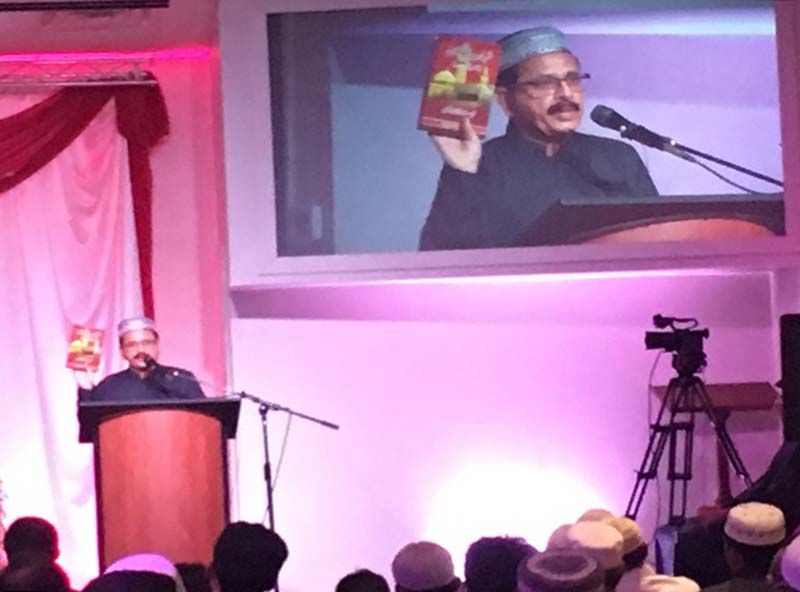 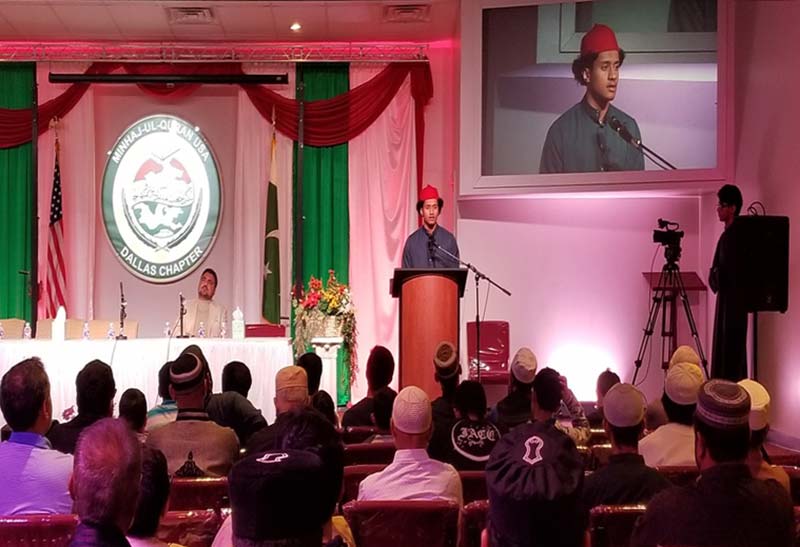 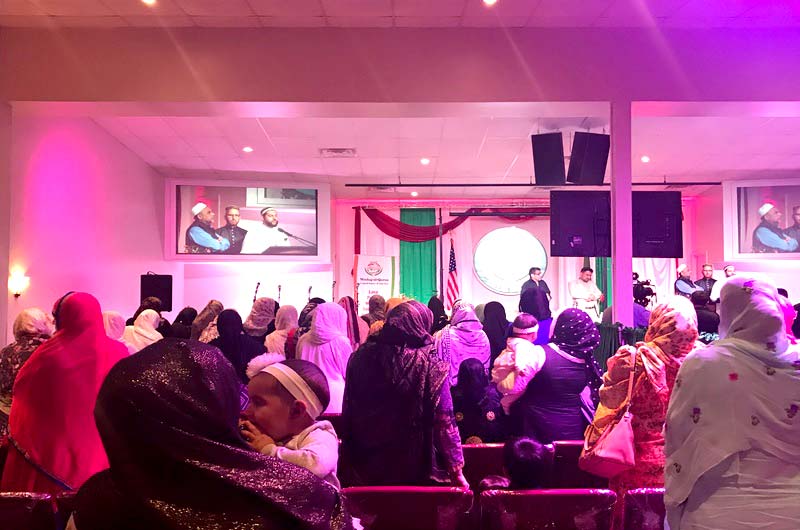 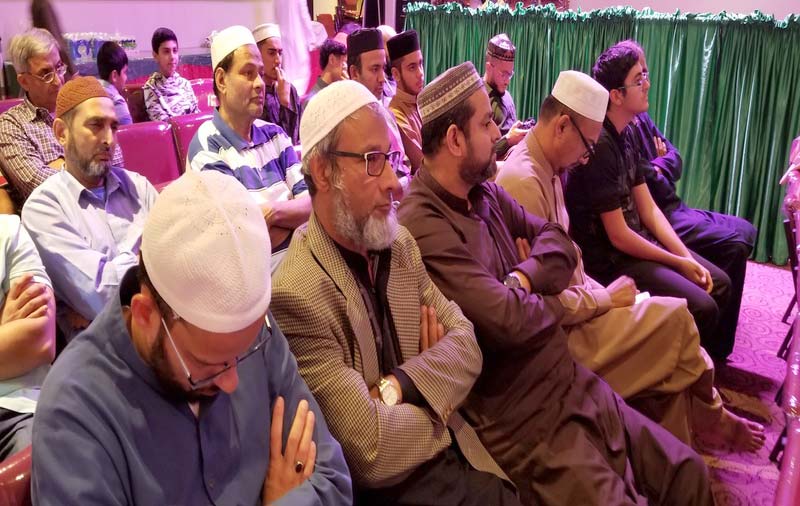 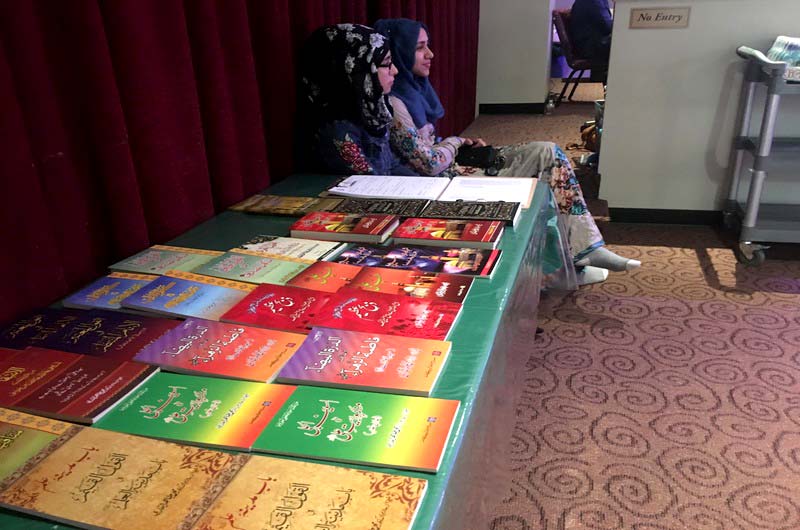 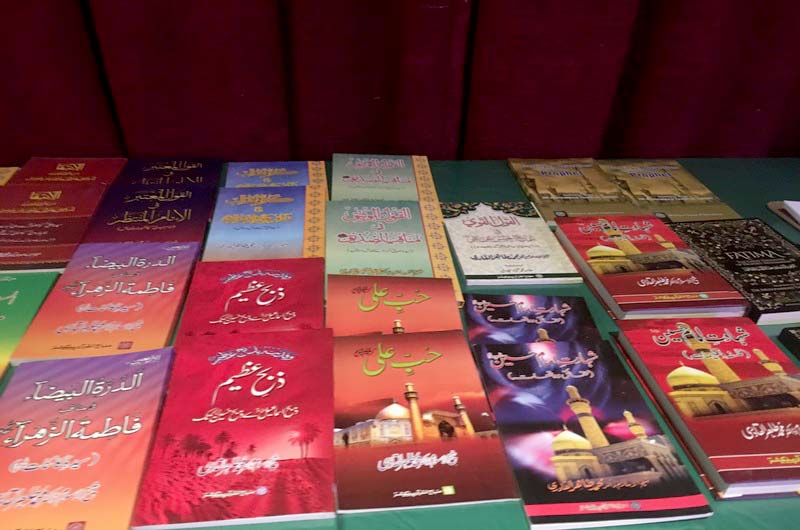 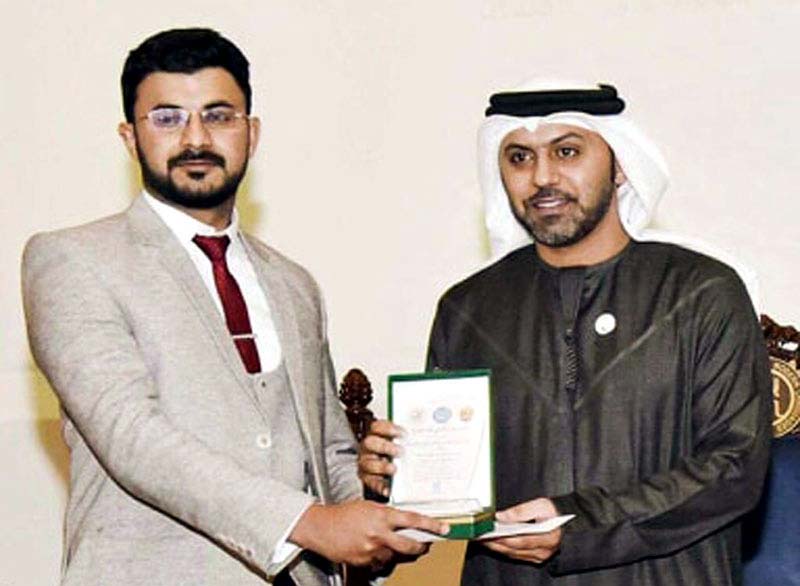