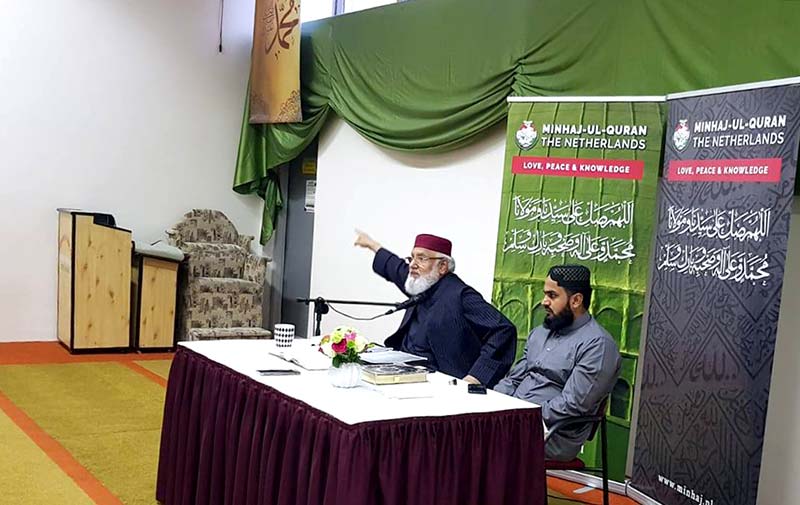 By the Grace of Almighty Allah (SWT) and His Beloved Prophet (PBUH) Minhaj-ul-Qur'an International the Netherlands, The Hague organized daily Muharram Sessions during the first ten days of this blessed month.

This initiative to hold daily mahafil came from the younger brothers of Minhaj-ul-Quran, who are from the age of 14 to 18 years old. They took care of the preparations and organization of these sessions and were led by Allama Hafiz Yasir Naseem, the fazil of the Minhaj-ul-Quran The Hague.

The mahafil were held from Tuesday 11 September till 20 September, and ended with a grand mehfil on ‘The Message of Shahadat e Imam Hussain (A.S)’. Daily from Asr to Maghrib 50-70 sisters and 60-80 brothers joined to be part of this blessed mehfil. On the 9th and 10th Muharram mehfil 120 sisters and 130 brothers came.

This year a different concept was adopted. Every day a different scholar was invited to talk about the Ahl-e-Bayt, Istiqamat, the Waqiya that took place in Muharram and Karbala. The scholars were senior students of Minhaj-ul-Quran from The Netherlands: Allama Hafiz Nazir, Allama Ahmad Raza. Ustadh Tasneem Sadiq, Allama Mukhtar Ahmad Qadri, Ustadh Qasim al-Azhari al-Qadri and Allama Hafiz Yasir Naseem.

The mahafil were led by Allama Hafiz Yasir Naseem.
Daily arrangements for dinner, Langar e Hussaini, were also made.

Everyone came together for 10 days in the remembrance of Shahadat e Imam Hussain (A.S) and to realize what happened this month.

May Allah SWT accept it and all the effort of everyone who had a part in this daily Muharram sessions. 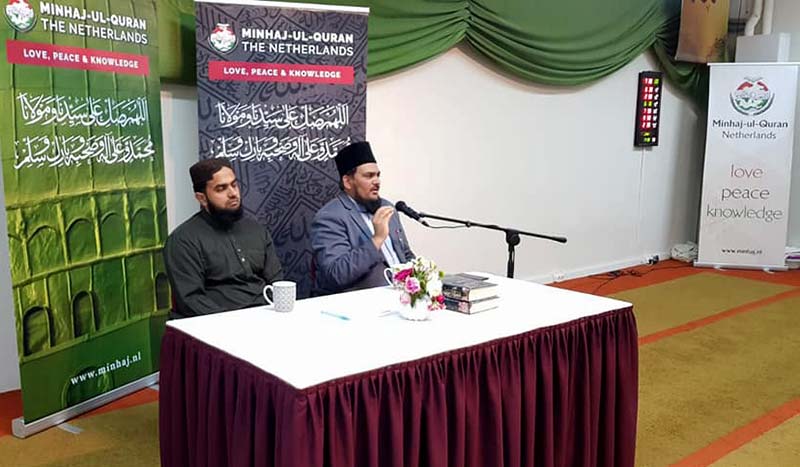 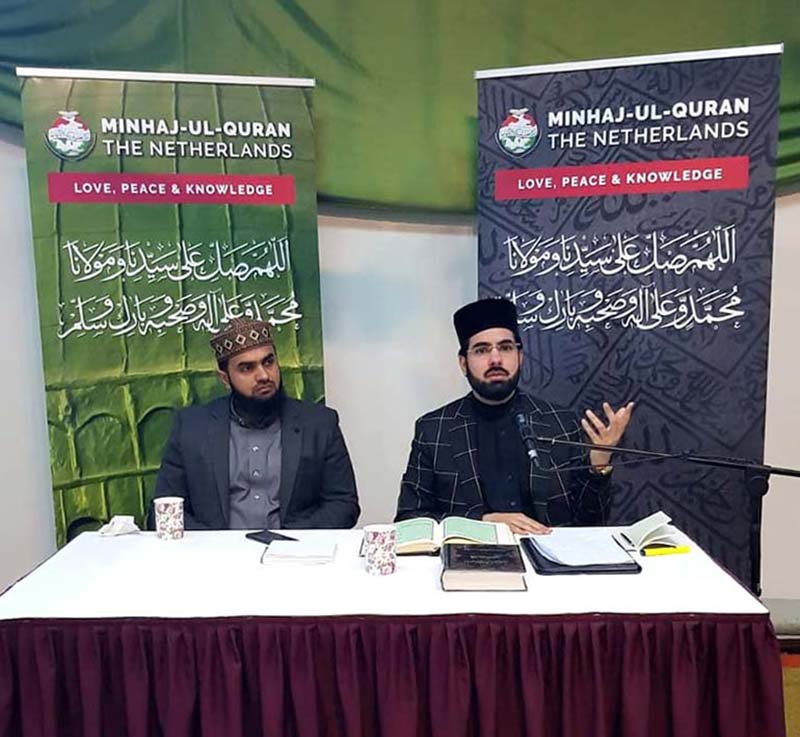 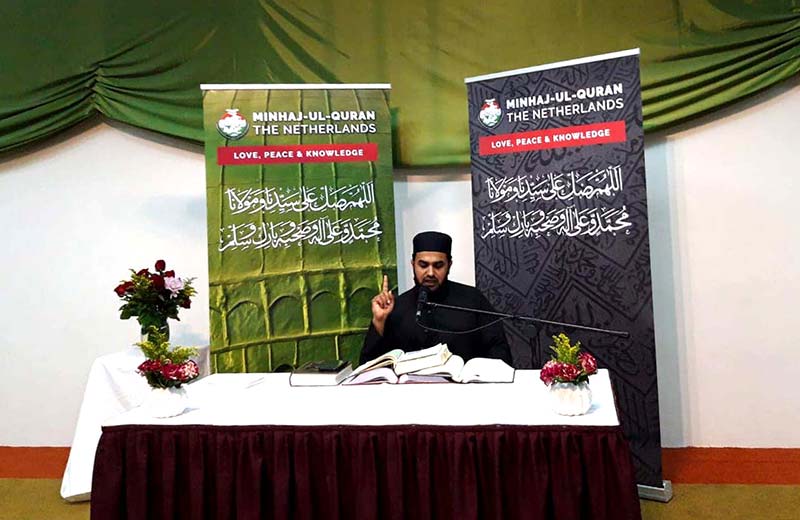 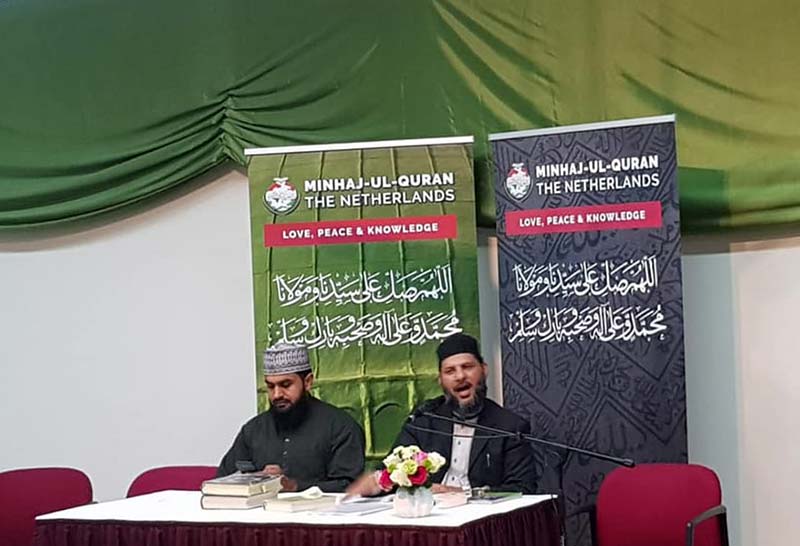 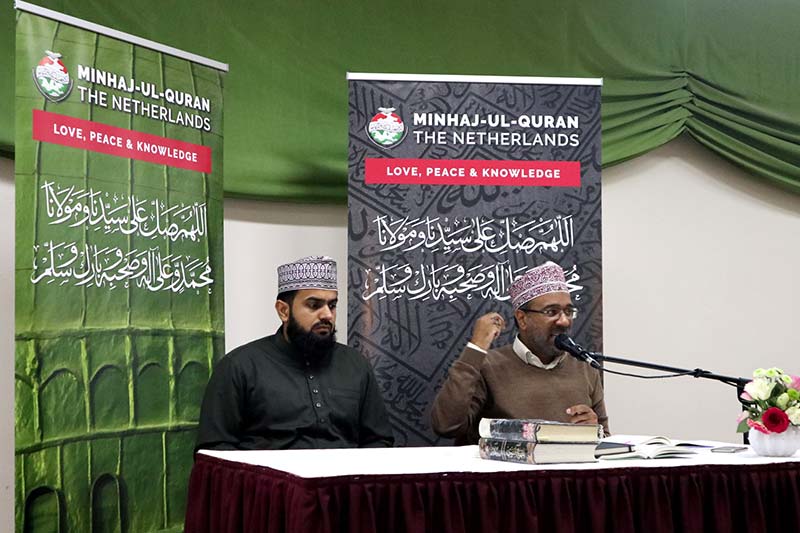