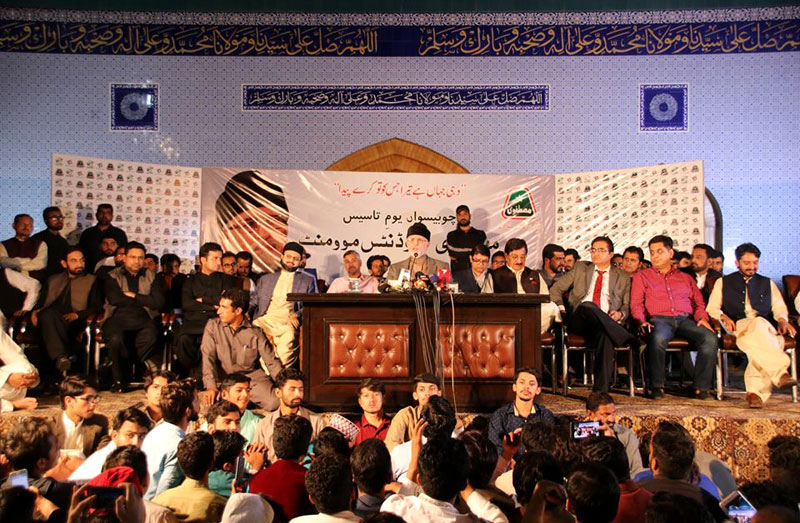 Shaykh-ul-Islam Dr Muhammad Tahir-ul-Qadri has said that if the national resources had been spent on the well-being of the youth, today Pakistan would neither have been a backward country nor needed to go to the IMF for a bailout package. He said that the monster of corruption will have to be crushed for Pakistan to get on to the path of progress. He said that the so-called jugglers played havoc with the Quaid-i-Azam’s Pakistan by making politics the means of making money. He said that the youth, and students associated with MQI rendered sacrifices for establishment of real democracy and educated Pakistan and elimination of exploitative system. He said that the MQI has ignited candles of peace, knowledge and the love of the Holy Prophet (pbuh) in the hearts of the youth during its journey.

Appreciating the role of MSM, Dr Tahir-ul-Qadri said that the student wing of the MQI played an appreciable role in ridding the educational institutions of politics and making the student community aware of the ideology of Pakistan. It also ran an awareness campaign to build a case for increased allocations of GDP on education. It also spearheaded a door-to-door and college-to-college campaign against terrorism and extremism besides waging a relentless struggle to hand over books in the hands of the students by taking weapons from them. He said that we are proud of our youth and students who are the asset of the nation.

Addressing the foundation day ceremony, MSM President Irfan Yousaf said that the youth, who constitutes more than 60% of our population, are guarantee of Pakistan’s progress and dignified future. He said that our beloved leader and mentor, Dr Tahir-ul-Qadri, taught us how to live with dignity and honour. He said that we want to see educational institutions become the hub of producing knowledge and research by ridding them of politics of hatred. He said that we will not rest till we achieve these objectives under the patronage and guidance of Dr Muhammad Tahir-ul-Qadri. He said that our life is dedicated to these lofty purposes.

MSM Secretary General Rana Tajammul Hussain said that we are spreading the message of peace and knowledge by organizing MSM across the four provinces including Azad Kashmir and Gilgit Baltistan. He said that MSM has made a name for itself as an ideological organizations manned by the youth of character. He said that it is not just an organization but a mission. He said that we had to encounter violent resistance from the vested interests during the course of our struggle but we did not give in or relent and stayed on course.

A special Dua was made for the martyrs of Model Town tragedy at the end of the programme. The family members of the martyrs were lauded for their steadfastness. The resolve to seek justice was also reiterated on the occasion. 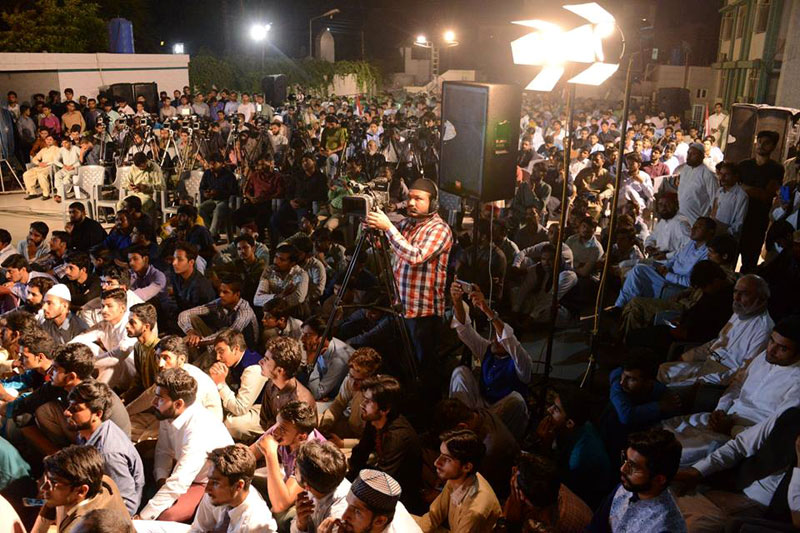 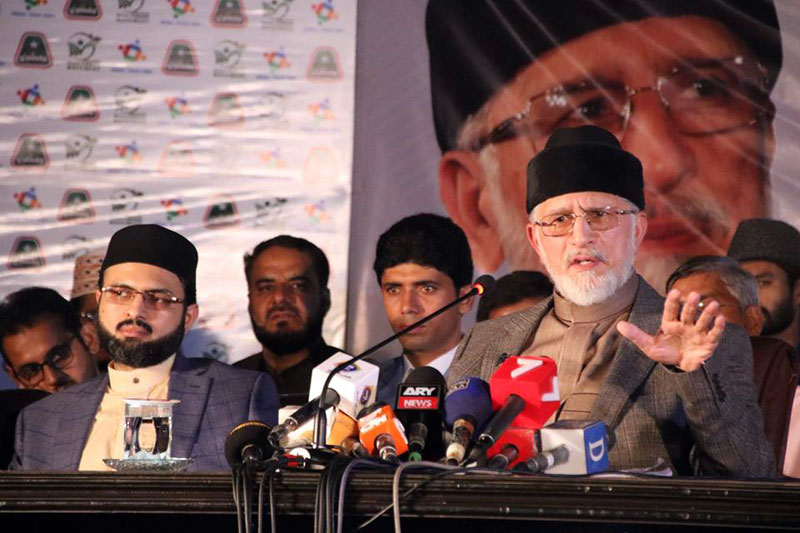 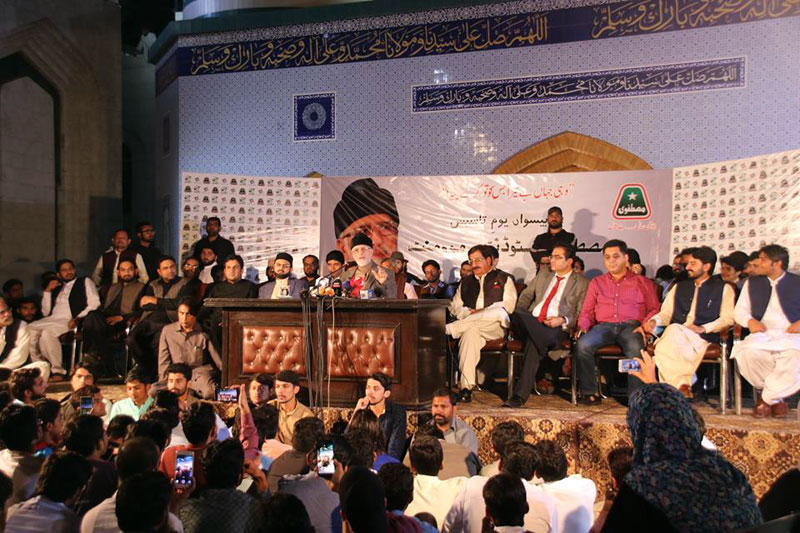 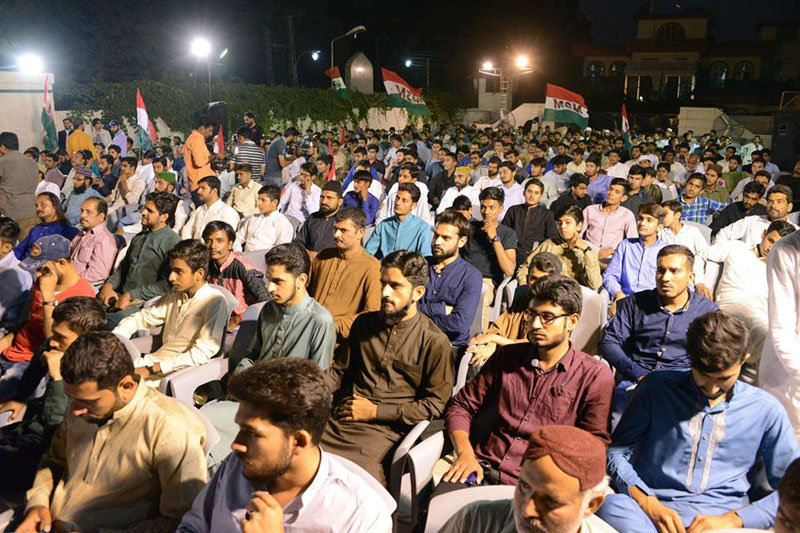