Speaking on the occasion, Dr Hussain said that welfare of the humanity leads to establishment of peace. The participating scholars described the declaration as slogan and essence of the Conference and approved it unanimously.

In their research papers, the international scholars and intellectuals were unanimous in their statement that no religion sanctions hatred and that there is a dire need of engagement and dialogue between thinkers and scholars for the establishment of durable peace in the world. They congratulated the MUL on arranging the Conference in such a splendid fashion and giving them an opportunity to share their views on an important matter.

Presenting the declaration, Dr Hussain Mohi-ud-Din Qadri said that the state of Madina was a practical manifestation of the interfaith brotherhood and respect of the human rights. He said that the Madina state was founded on the concept of brotherhood, stating that the Holy Prophet (pbuh) talked about protection of the human rights and the welfare of humanity. The holy Prophet (pbuh) bore the oppression of the people of Makkah for 12 years but did not let go of peace, love and forbearance. He (pbuh) pursued mission of spreading Islam with relentless determination.

Dr Hussain Mohi-ud-Din Qadri bemoaned the fact that human rights and respect of humanity have been endangered in the modern times. He said that the spiritualists face difficulties and hardships in every age, stating that we are facing the same set of problems around us today. He said that the Sufis talk about equality and ended the class conflict. He congratulated the participating scholars and intellectuals on sharing their wisdom-laden research with the audience.

Reading out his research paper during the concluding session, Dr. Shanthikumar Hettiarachchi of the University of Colombo said that he understood the Islamic concept of love from the great writings of Maulana Jalal-ud-Din Rumi. He said that there is universality in the teachings of Islam. He said that irrespective of whatever progress a man may achieve, he will still find solace in the religion. He said that we learn morality and differentiation between what is permissible and what is forbidden from our religions. He said that a true follower of any religion can never become a threat to anyone. He said that the world is not threatened by poverty of resources but the poverty of spirituality.

In reply to a question, Dr. Shanthikumar said that no world order can separate a person from his beliefs and religious association, stating that all world orders will seek shelter of the religion in the end. 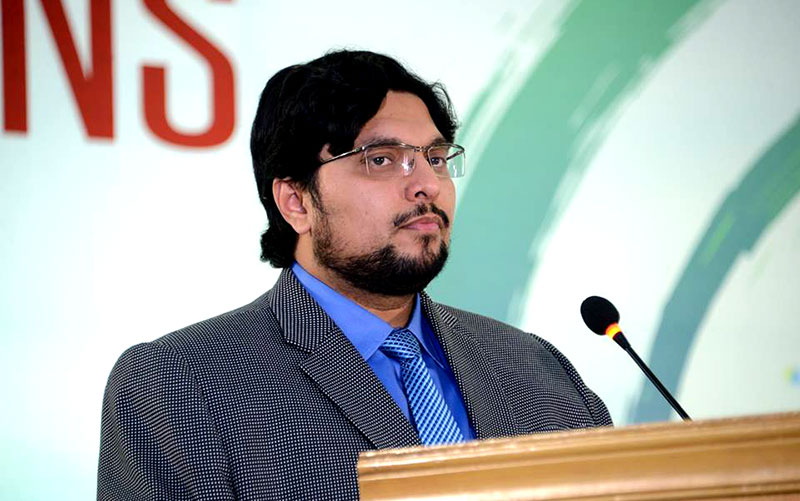 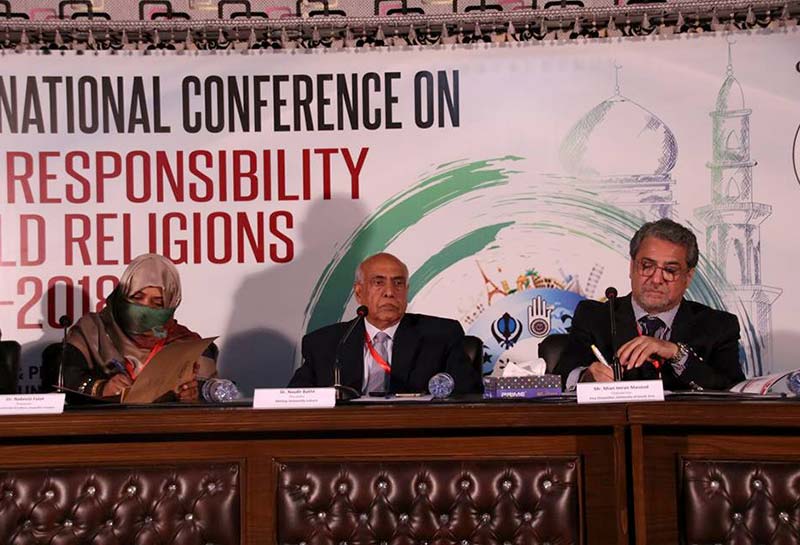 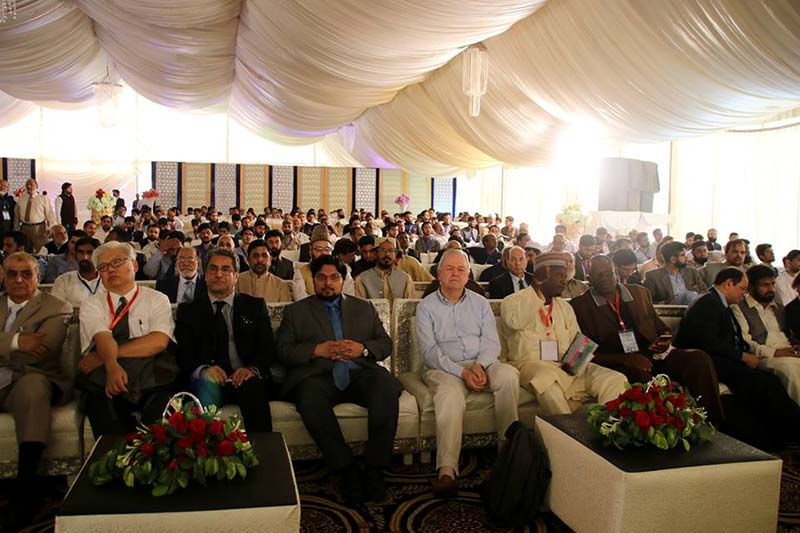 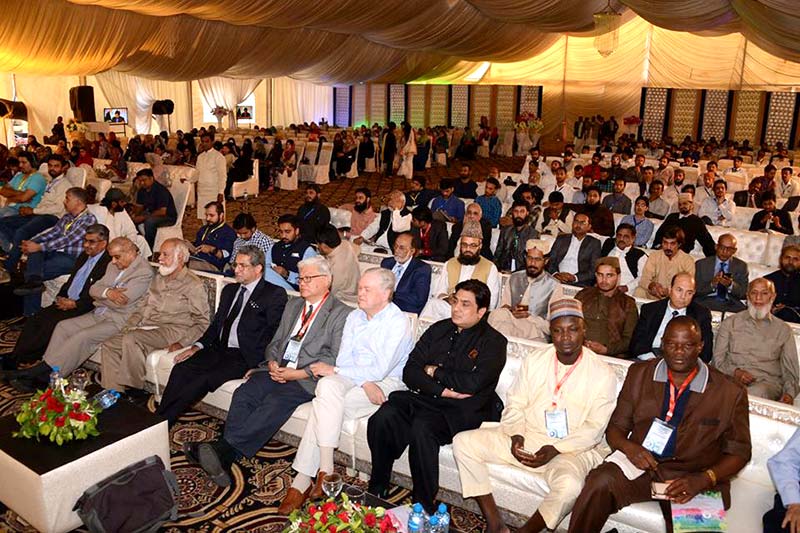 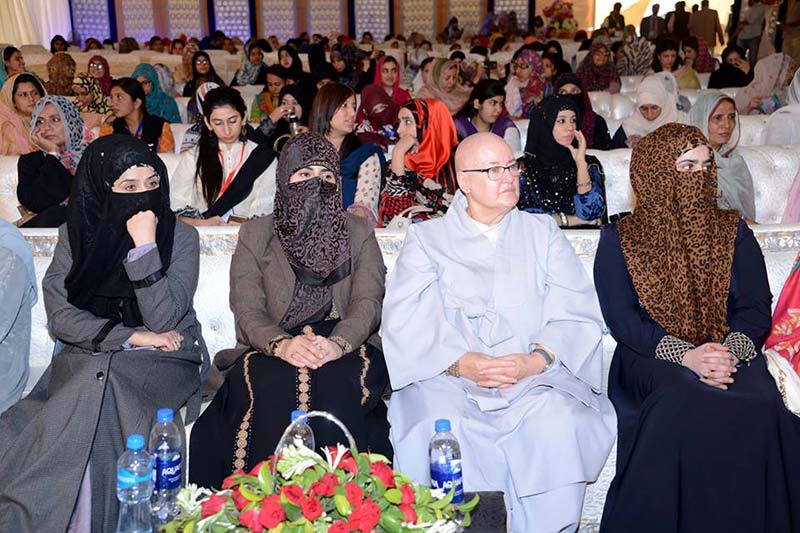 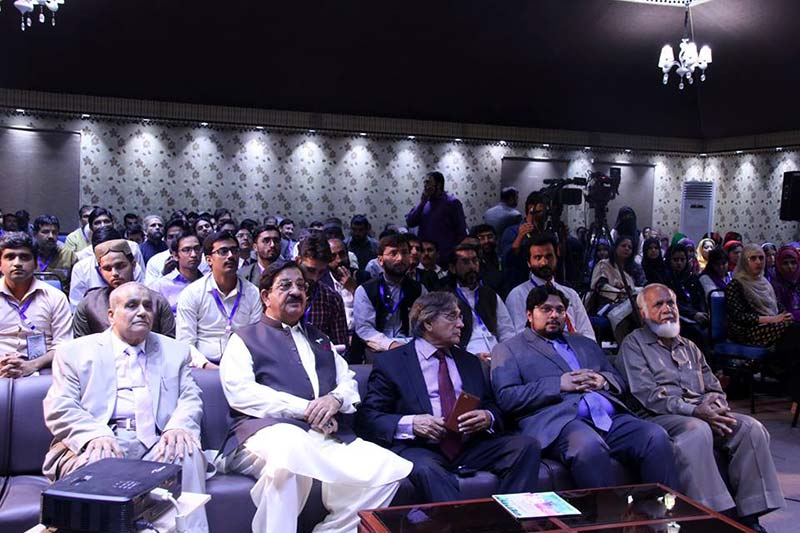 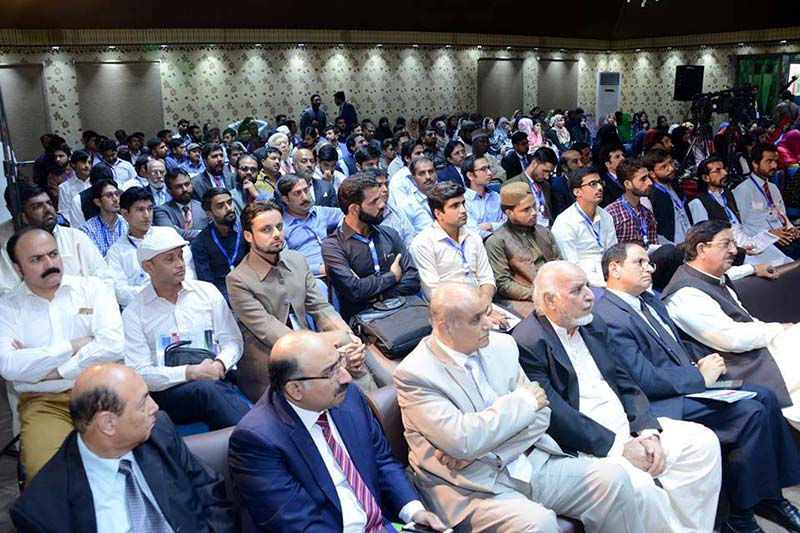 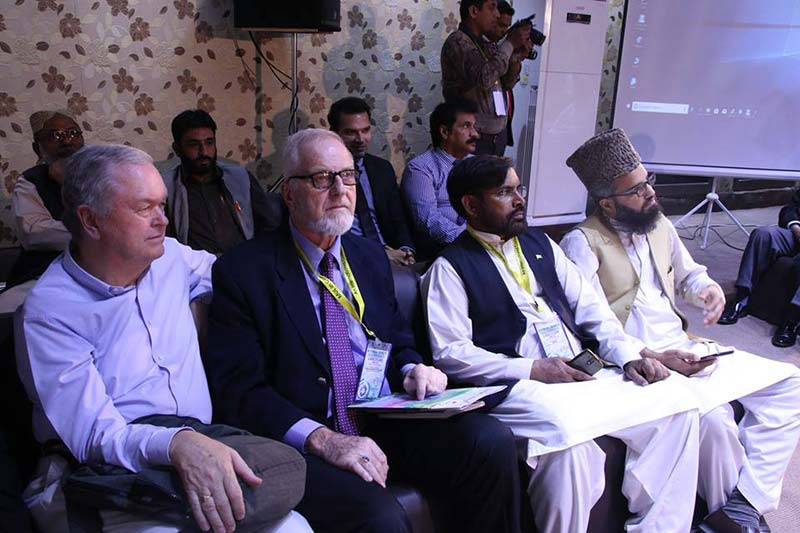 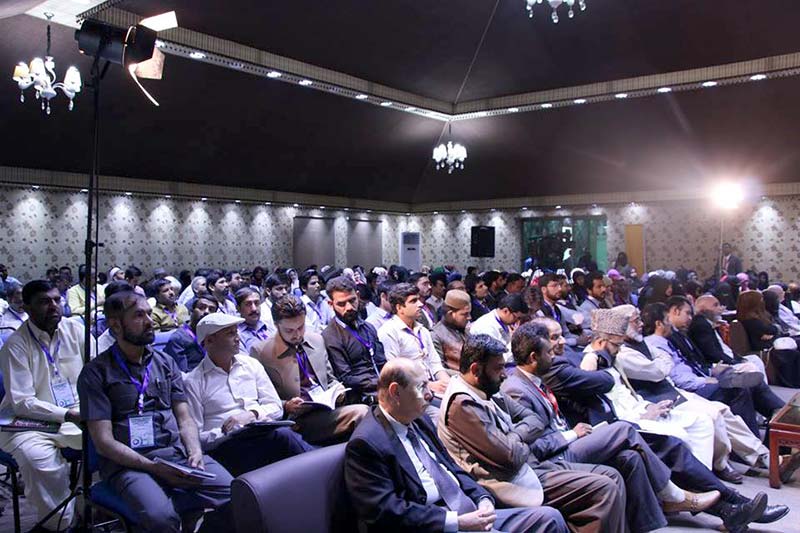 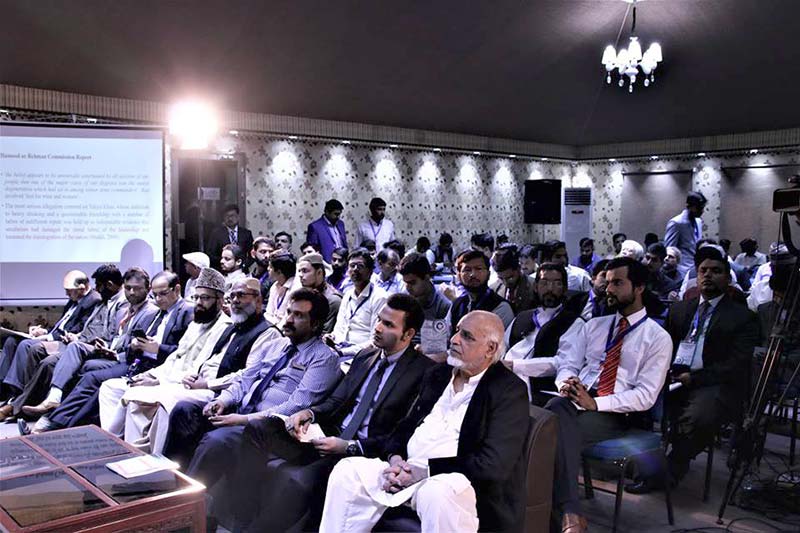 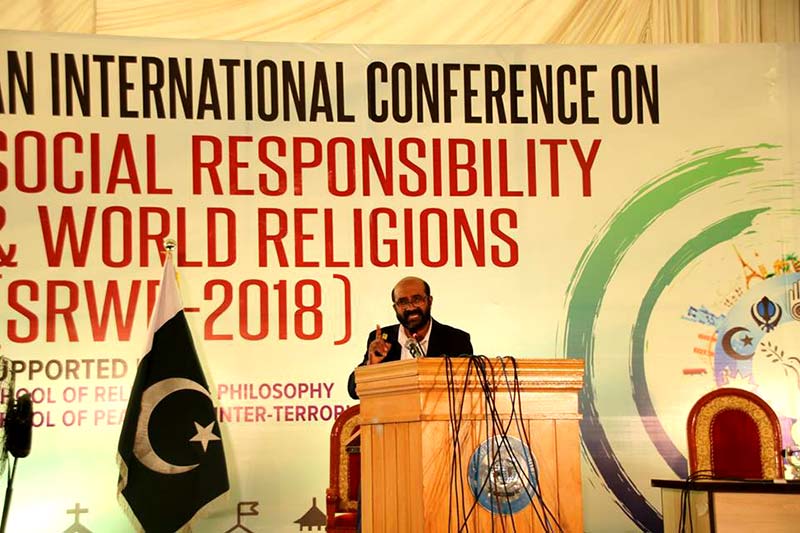 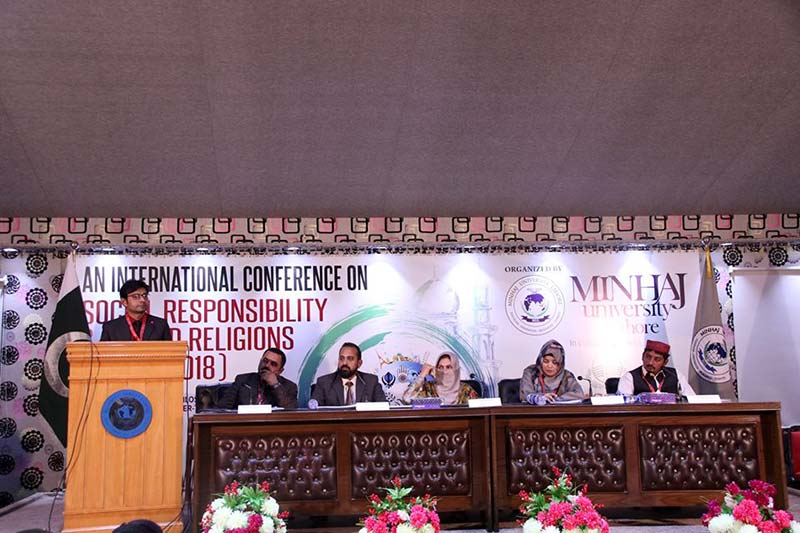 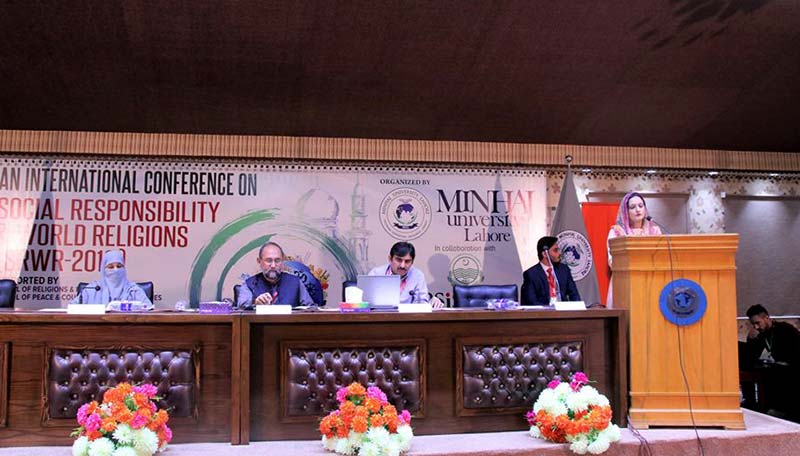 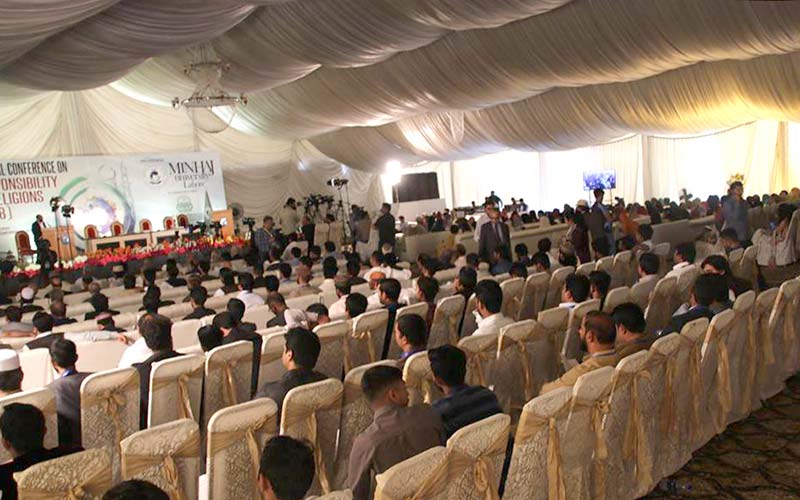 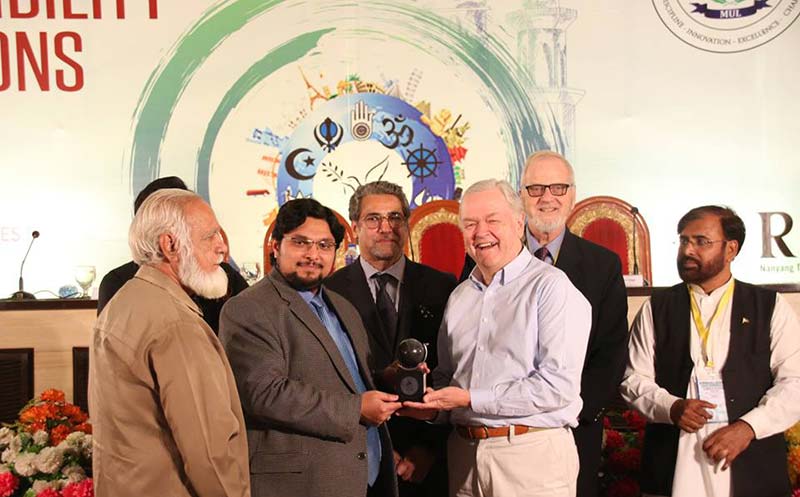 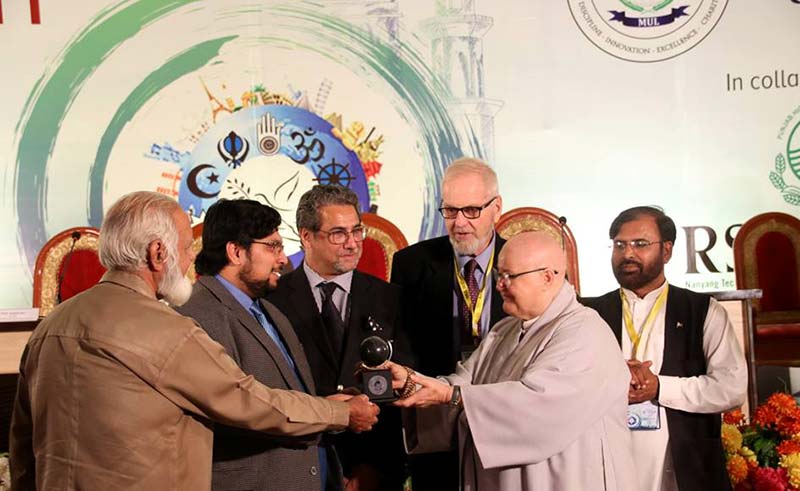 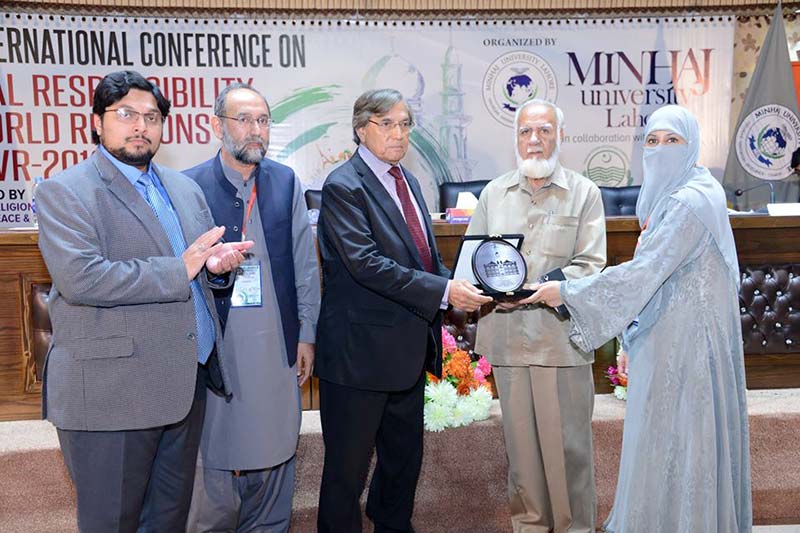 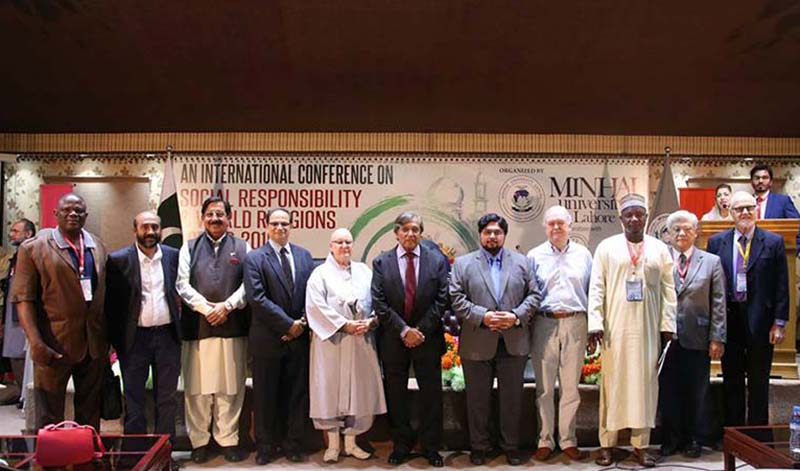 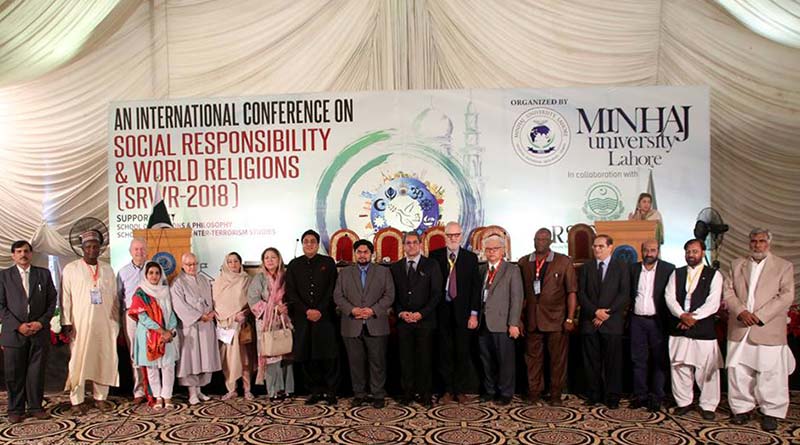