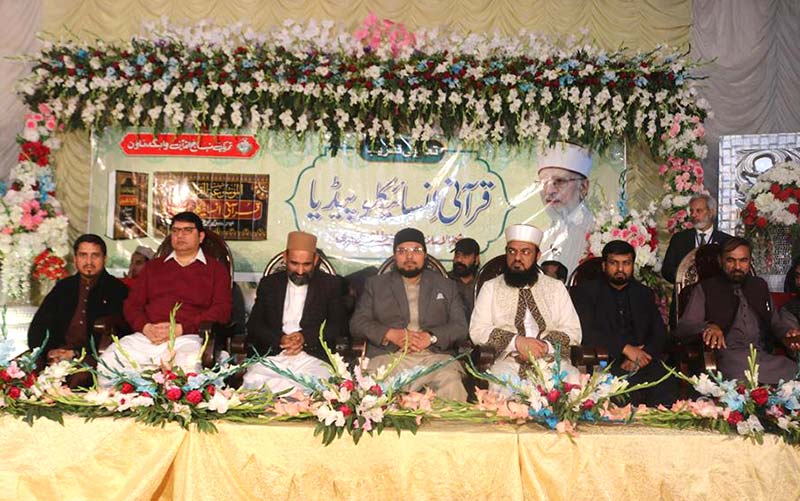 The inaugural ceremony of the Quranic Encyclopedia compiled by Dr Muhammad Tahir-ul-Qadri was held under the banner of PAT PP 144 and 145 in a local hotel on March 6. Pir Syed Mohi-ud-Din Mahboob Kazmi presided over the ceremony, whereas MQI President Dr Hussain Mohi-ud-Din Qadri was the guest of honour on the occasion.

Addressing the ceremony, Dr Hussain Mohi-ud-Din Qadri said that the Quranic Encyclopedia is a great scholarly feat of Dr Tahir-ul-Qadri on which the Islamic world is proud. He said that such works when carried out in the past were accomplished by teams of 10-15 experts who belonged to different fields. He said that Dr Tahir-ul-Qadri has single-handedly pulled off this feat by researching thousands of subjects. He said that one cannot get the knowledge of the Quranic sciences without the special blessings of Allah.

In his views, Syed Mohi-ud-Din Mahboob Kazmi paid tributes to the scholarly work and contributions of Dr Muhammad Tahir-ul-Qadri. He said that Dr Qadri is a revivalist of the present century. He said that the Encyclopedia is not a common compilation but a work of highest intellectual order which will continue to guide humanity for a long time to come.

This was the 100th launching ceremony of the Quranic Encyclopedia that are being held across the country. 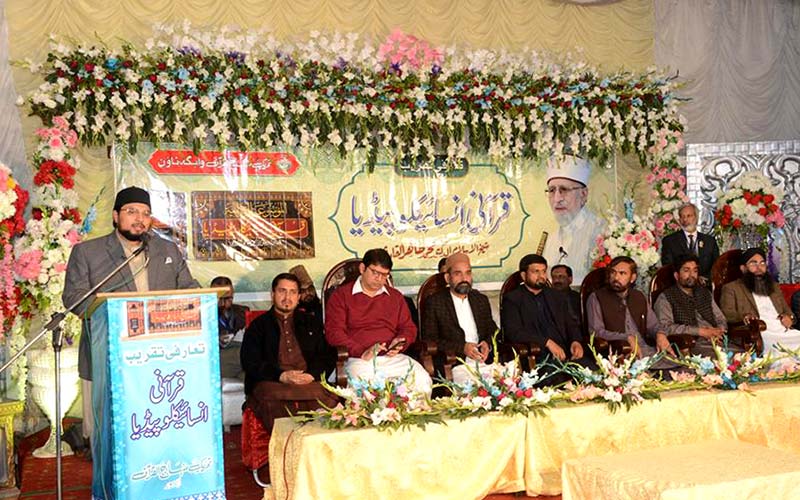 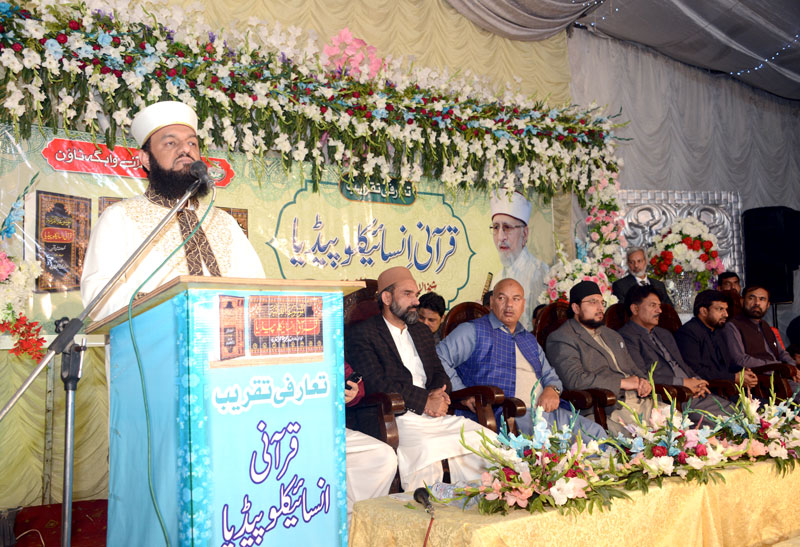 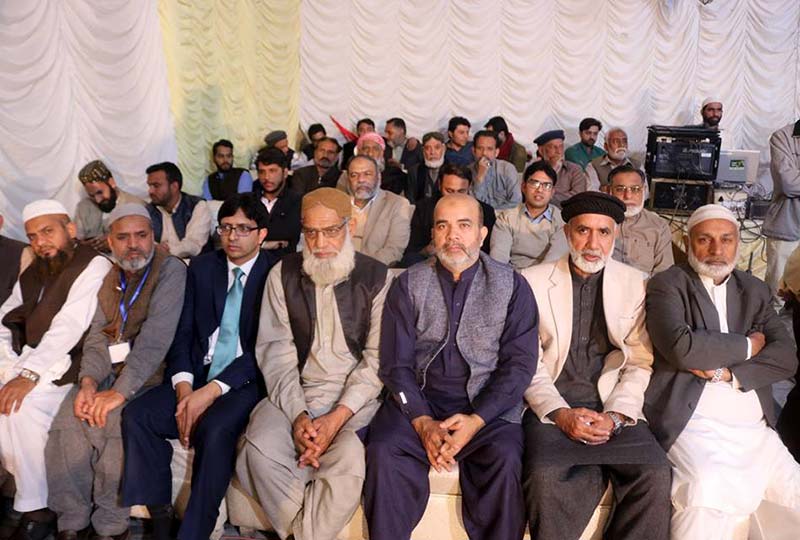 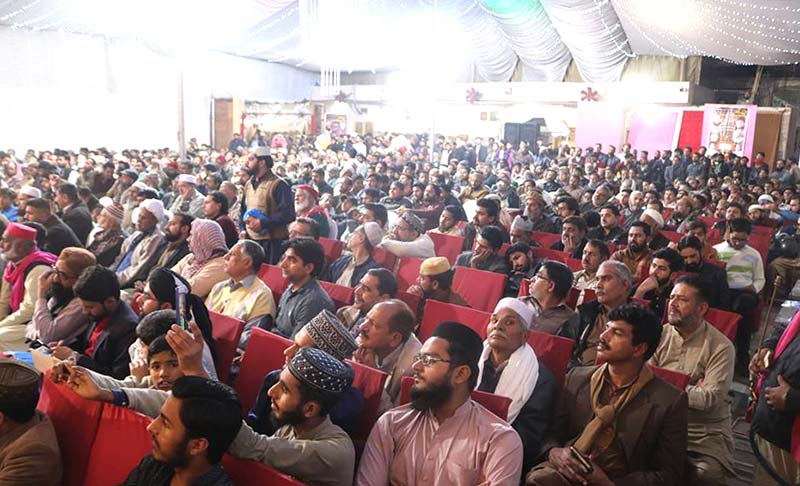 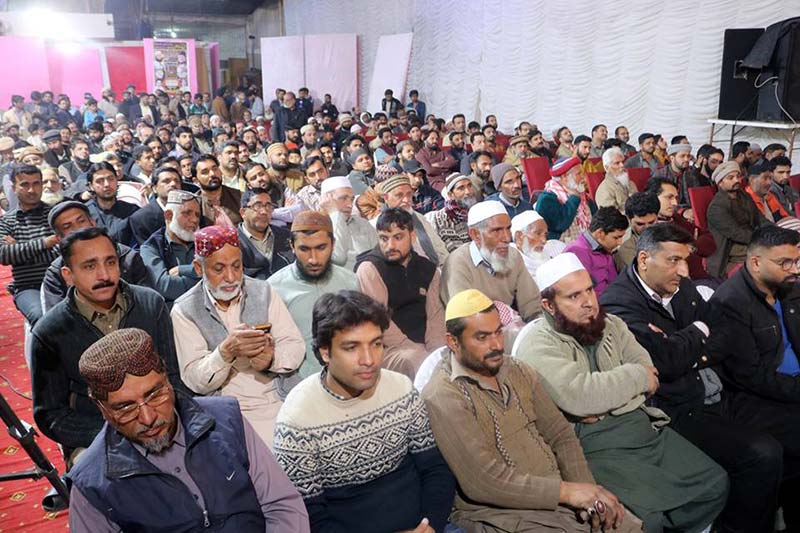 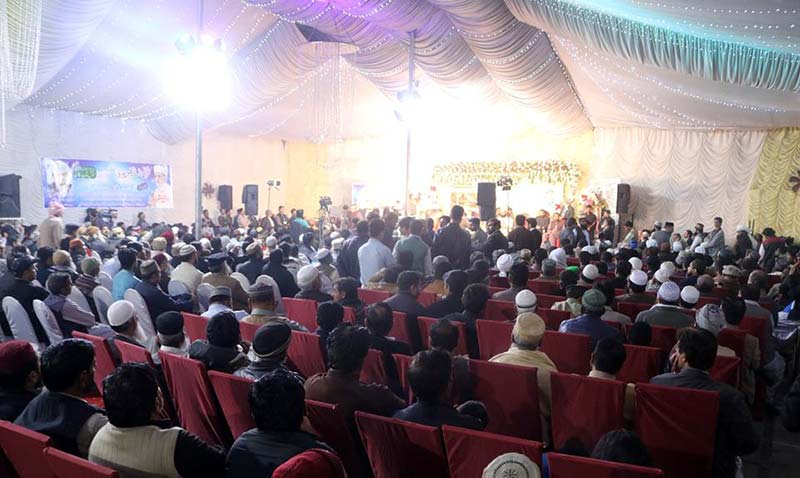 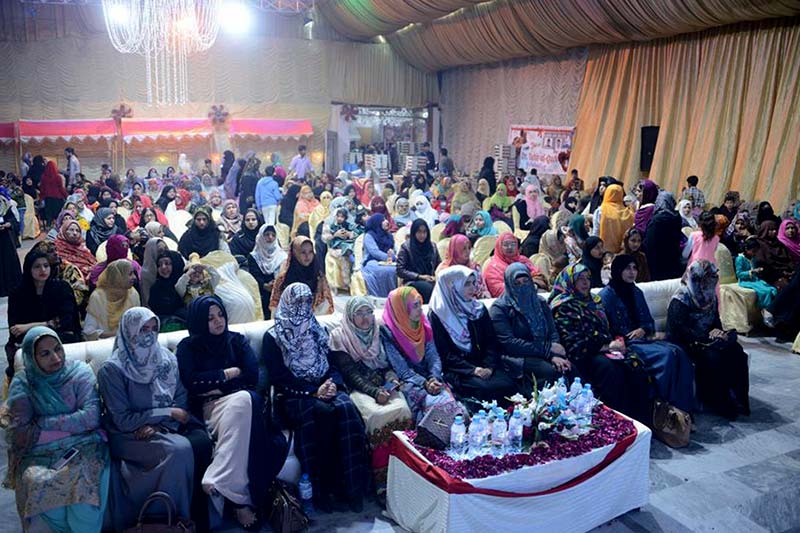 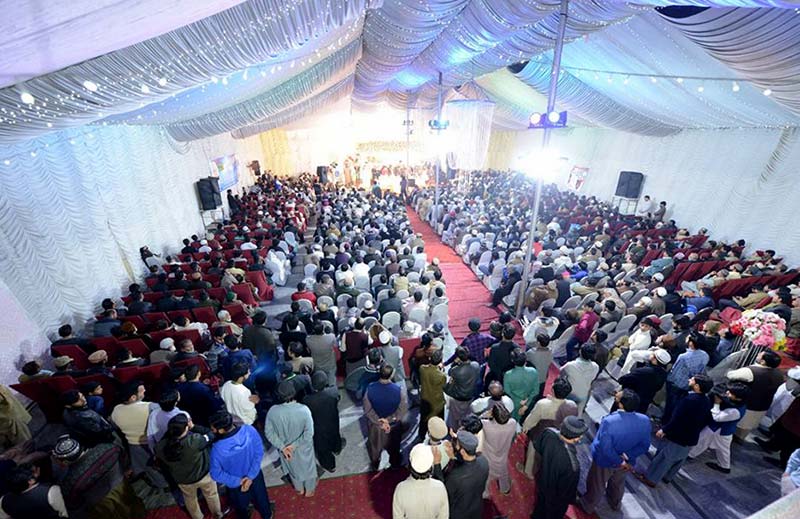 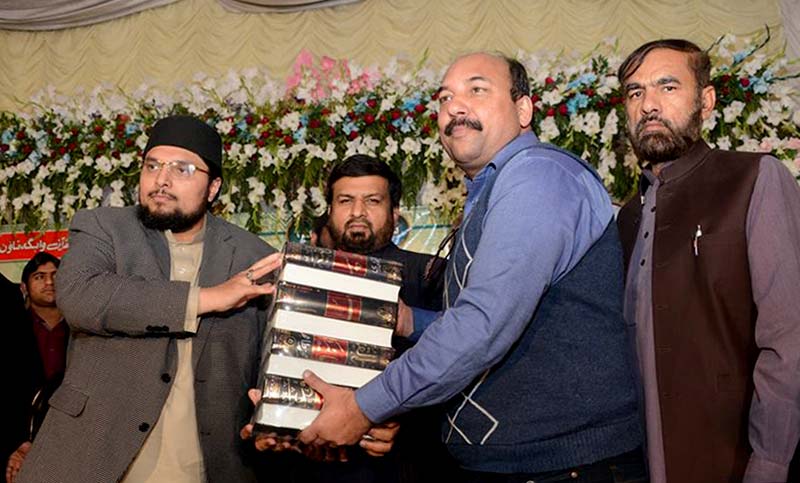