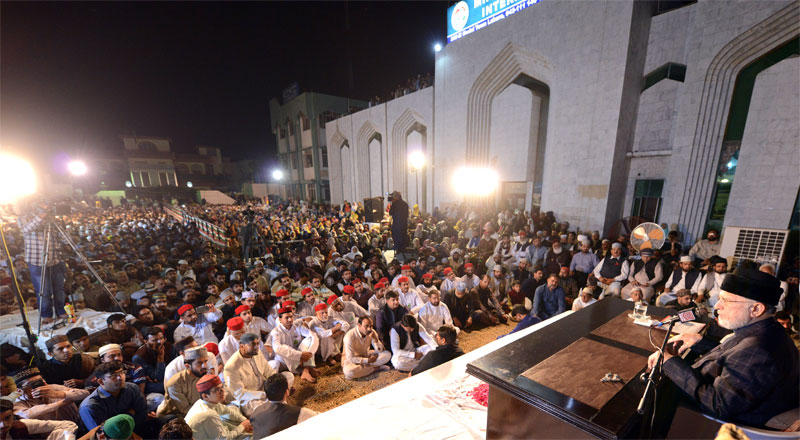 MQI leader Shaykh-ul-Islam Dr Muhammad Tahir-ul-Qadri has said that Allah Almighty gave the power of miracles to His Prophets for the authenticity of their claims. He said that miracles are a manifestation of Allah’s absolute power. He said that the journey of ascension undertaken by the Holy Prophet (peace and blessings be upon him) is the climactic point of all miracles. He said that it is a miracle that initiated the process of opening the closed doors of the universe. He said that the miracle of ascension is a fundamental point in the evolution of human history and those who accepted it unquestioningly were declared as the foremost among the believers and the truthful.

Dr Tahir-ul-Qadri expressed these views while addressing “Miraj-un-Nabi ﷺ Conference & Monthly Spiritual Gathering of Gosha-e-Durood’ held at the central secretariat on the Night of Ascension. A large number of people belonging to different walks of life including the workers, leaders of the MQI, PAT and all other forums, religious and political personalities, Qaris, Naat khawans, religious scholars and Mashaykh attended the Conference.

Dr Qadri said that ascension is a living miracle which was also testified by the Holy Quran. He said that ‘Salah’ (prayer) is the gift granted during the journey of ascension, stating that the Muslim community should keep the prayer close to their heart. He said that unless we accept this greatest miracle from the core of our heart, we will not achieve perfection in our servitude nor quench the thirst of our soul. He said that Allah Almighty shows His subjects the right path through miracles, for they are the reflection of His absolute power. 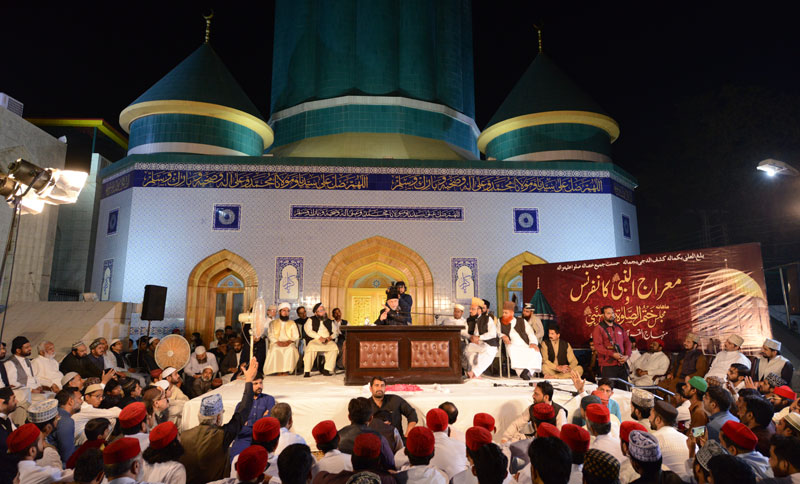 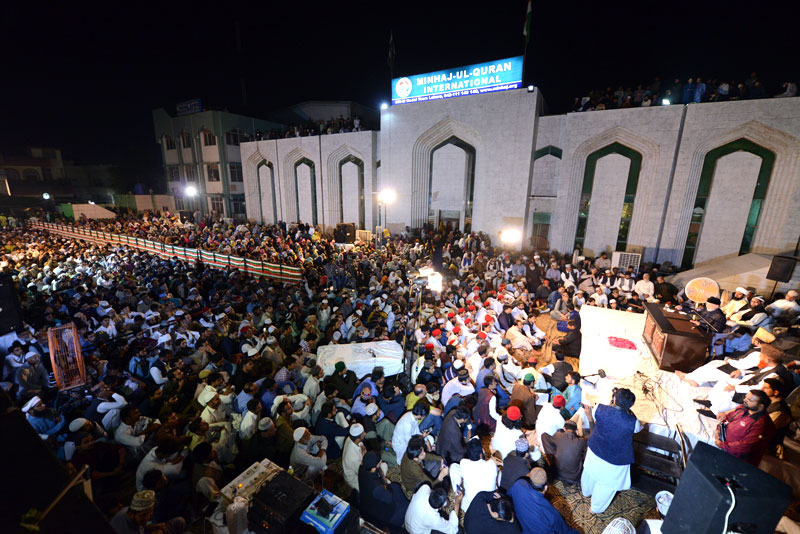 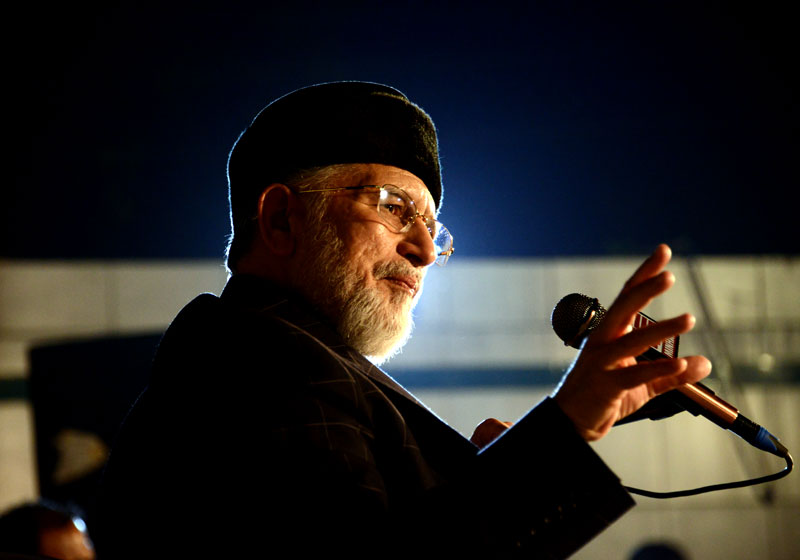 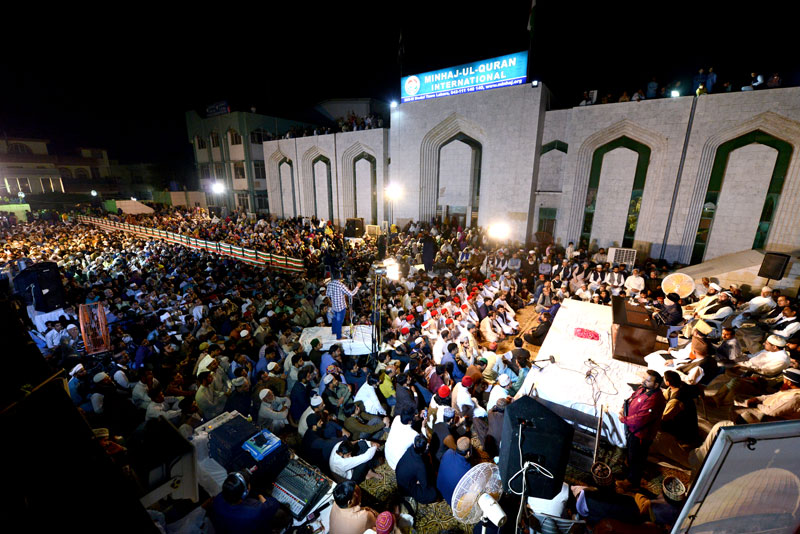 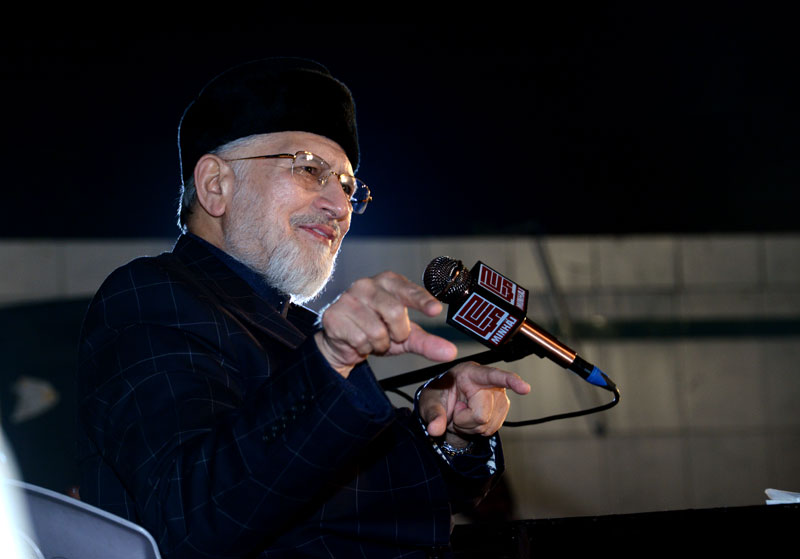 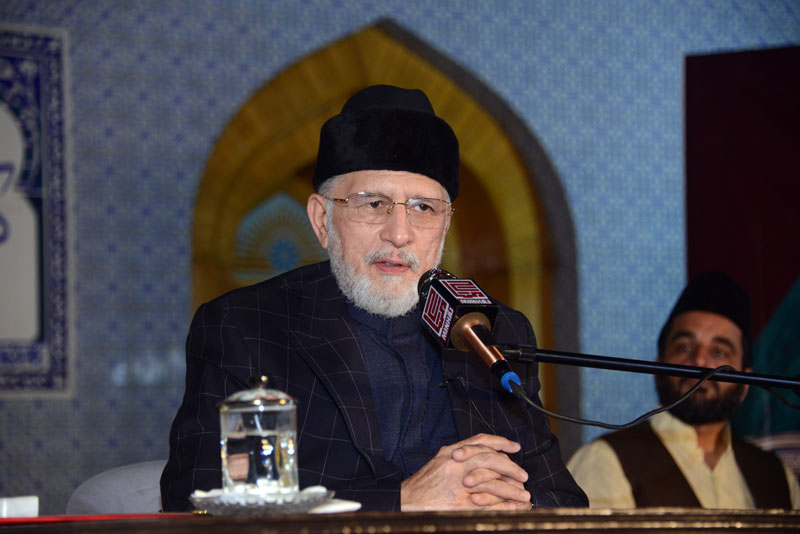 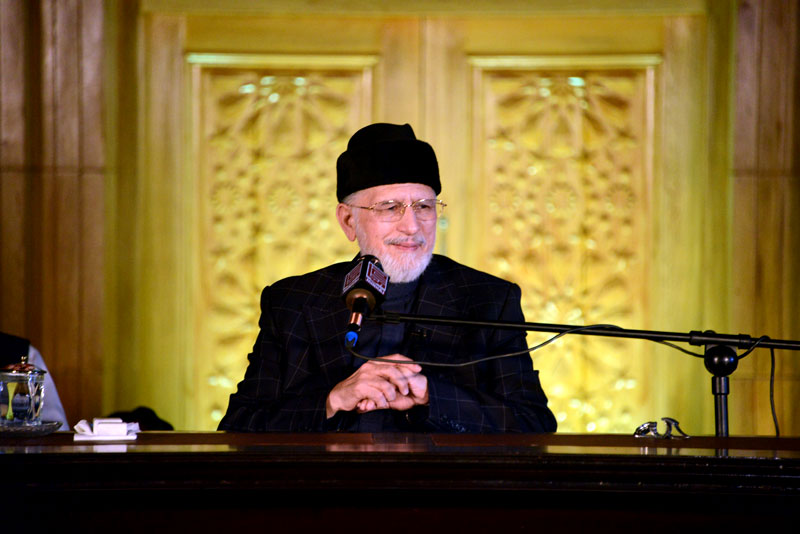 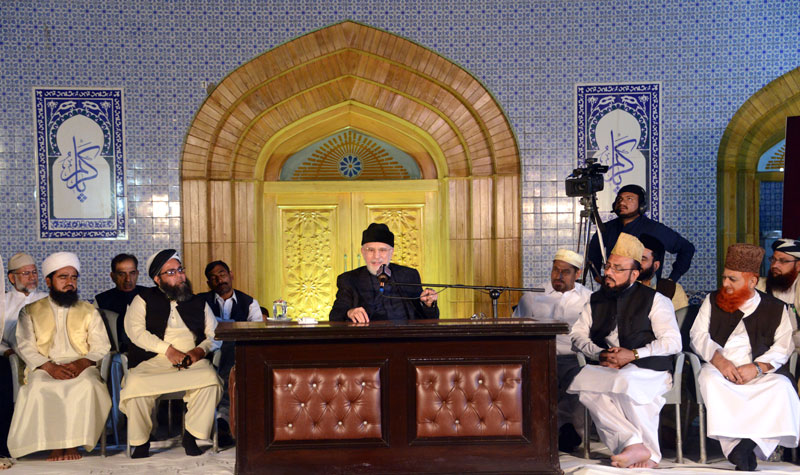 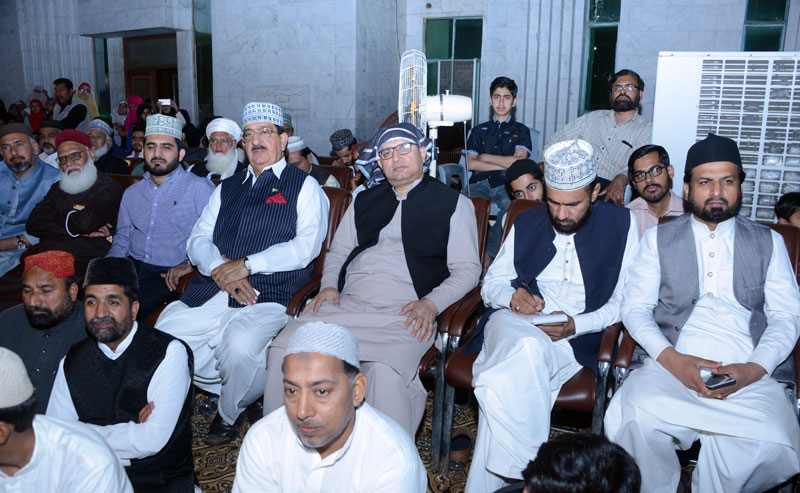 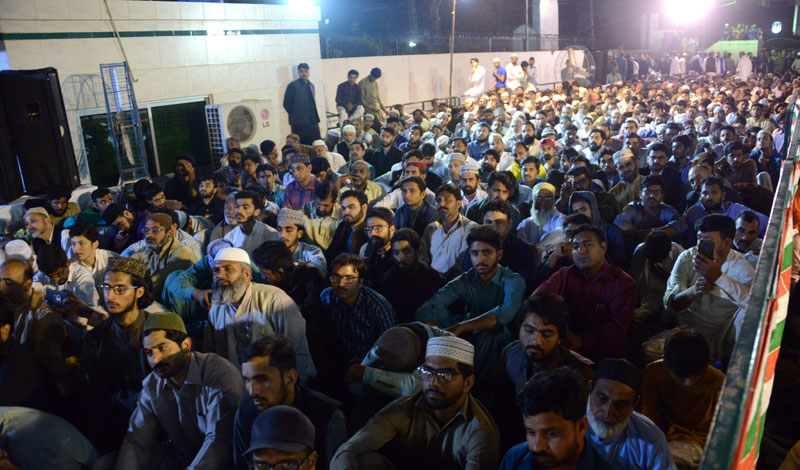 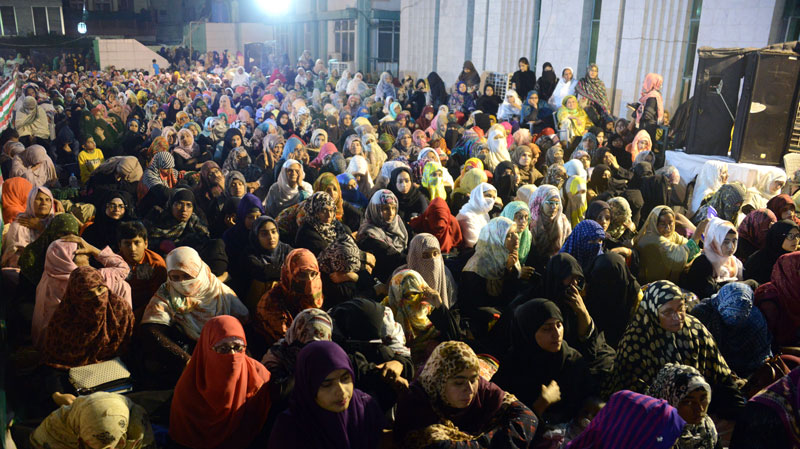 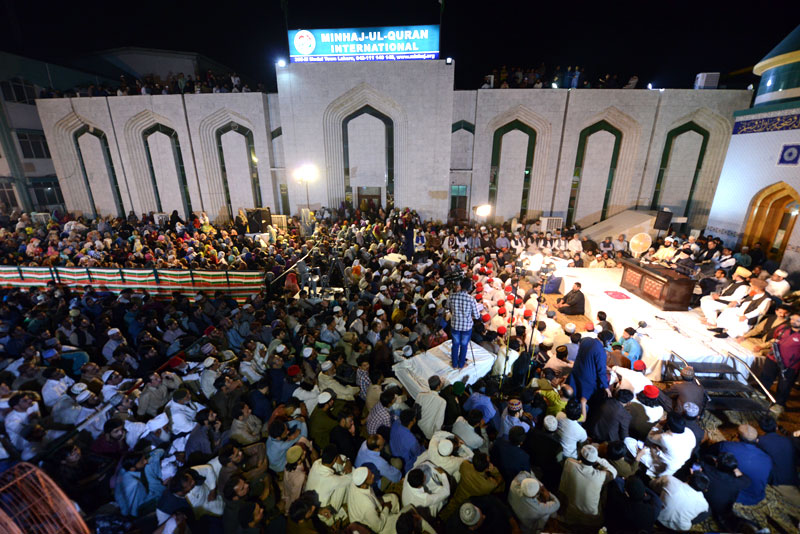 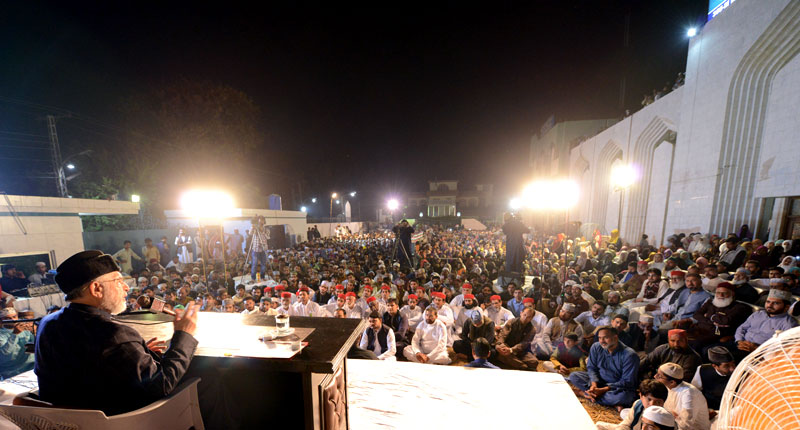 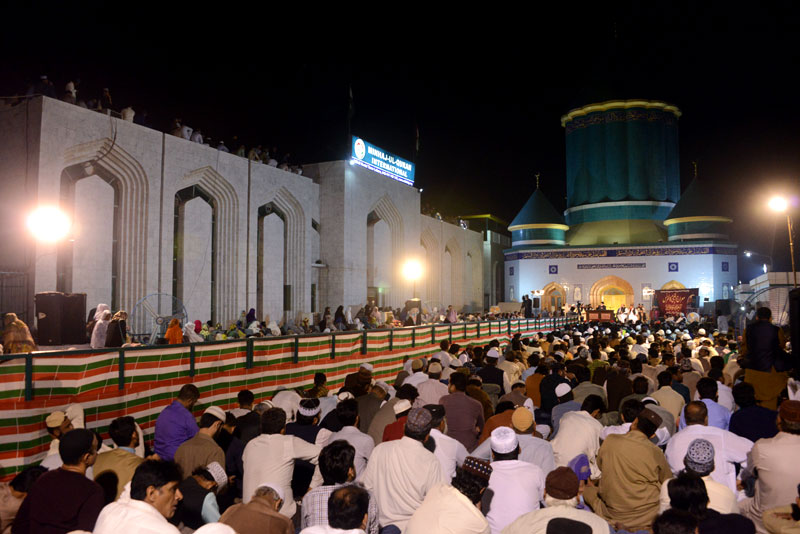