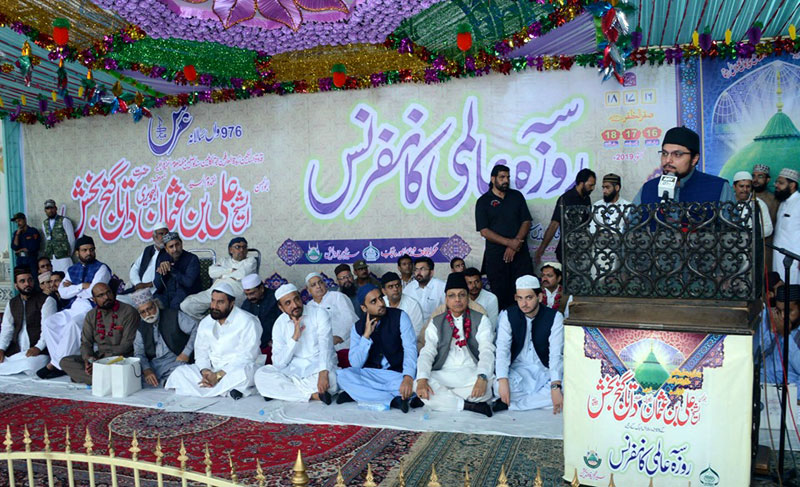 Dr Hussain Mohi-ud-Din Qadri said the tragedy is that those who studied spiritualism as knowledge could only become a scholar. The second category of people confined themselves to the spiritualistic practices. The third group of people studied the lives of the Sufi-saints and started talking about its beautific visions and illuminations. As a result of this, philosophy of spiritualism came into being. He said the young generations were made to walk away from the knowledge of religion due to philosophy of spiritualism, adding that the philosophers got the young generation bogged down in academic debates with the result that they have developed misunderstandings about the concept of spiritualism.

Dr Hussain Mohi-ud-Din Qadri said Hazrat Data Ganj Bakhsh is heir to spiritualism. His life and work are the source of understanding the meaning and concept of spiritualism. His teachings on spiritualism have clarified the misunderstandings of the youth, stating that his magnum opus Kashf ul Mahjoob has been guiding generations of seekers of truth over the centuries. He said if we get connected to his teachings even today, we can succeed in life.

Earlier, when Dr Hussain Mohi-ud-Din Qadri reached the shrine to attend the Urs ceremony, the people gave him a warm welcome. 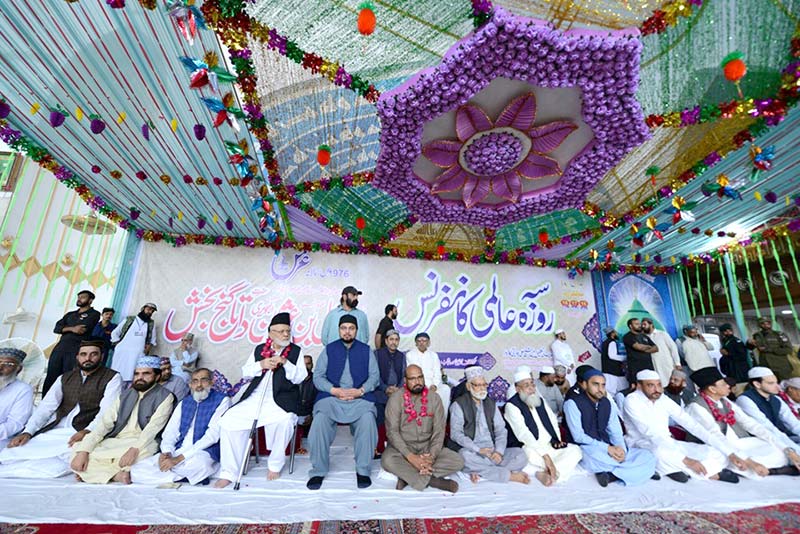 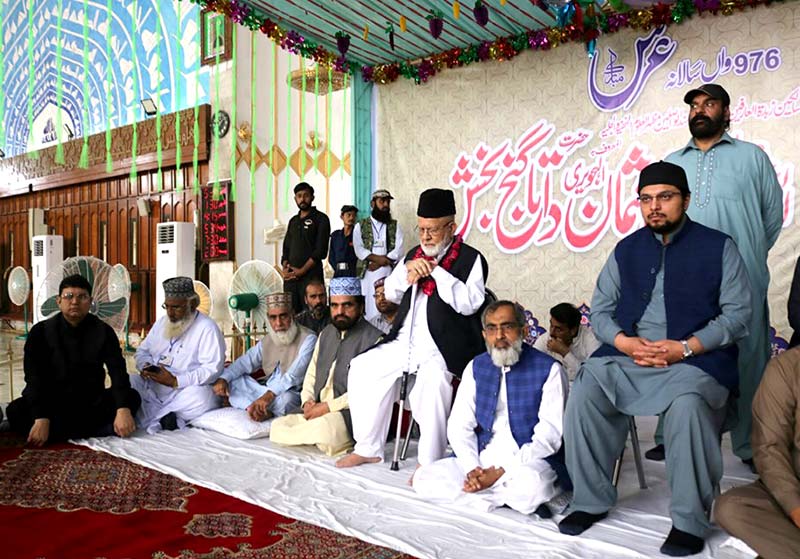 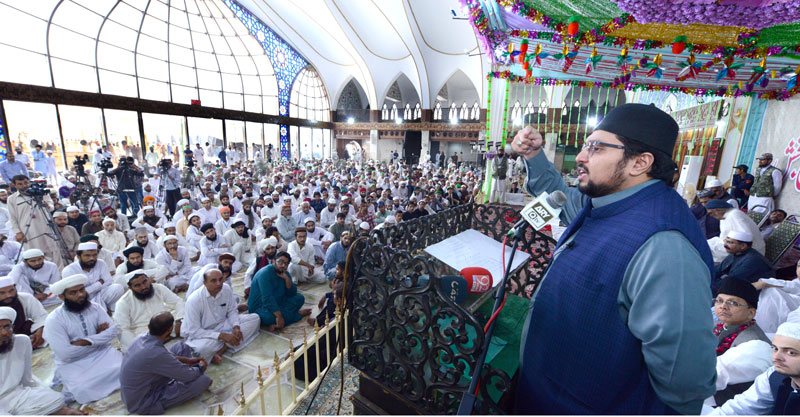 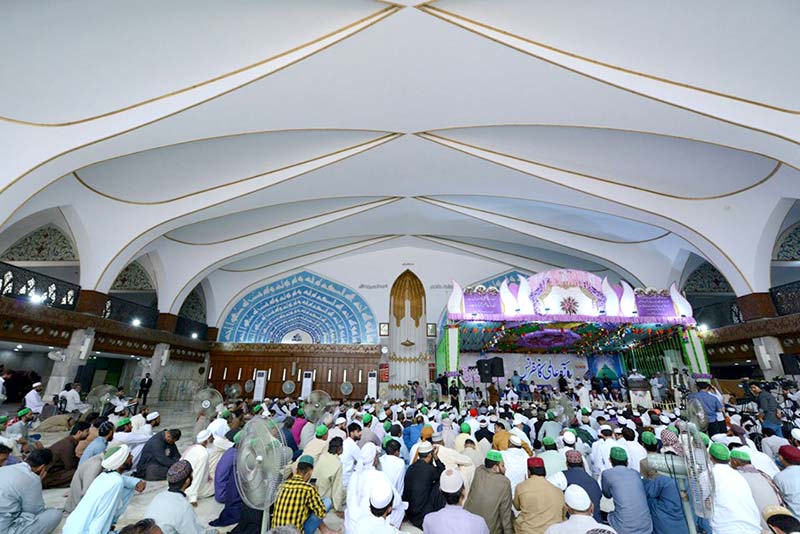