Allama Rana Nafees Hussain Qadri, while addressing the monthly spiritual gathering of Gosha-e-Durood held under the banner of Minhaj-ul-Quran International (MQI) at the central secretariat, said Islam is an advocate of respect for humanity and human dignity. He said the revival of Islam's educational and spiritual values is essential for the establishment of a peaceful and law-abiding society.

Allama Nafees said Islam is not merely a collection of various worships, stating it covers all the matters of this life. He said it is the only divine religion that furnishes guidance for every act performed in the world such as sleeping, waking up, conducting business and interacting with others. He said we can proudly claim that even after the passage of the 14 centuries that Islamic solutions remain as practicable today as they were before. He said MQI highlighted this aspect of Islam in the light of Sunna and the Quranic teachings, matters that are related to the everyday life of a believer. He said the practical manifestation of this effort can be seen in the form of the Quranic Encyclopedia.

Rana Nafees said the study of the Encyclopedia makes us understand that there is no field of human life about which the Holy Quran has not given any guidance. He said the greatest problem facing the Muslim world is their deviation from the path set out in the Holy Book. He said we believe in what we are told, a process that leads to half-truths and confusion. He said it is incumbent on every Muslim to study the Holy Quran deeply and ponder over the text and meaning of the Word of Allah. 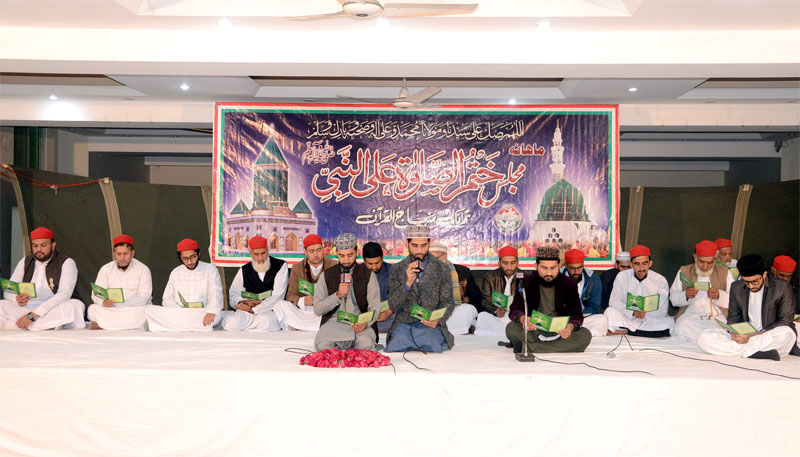 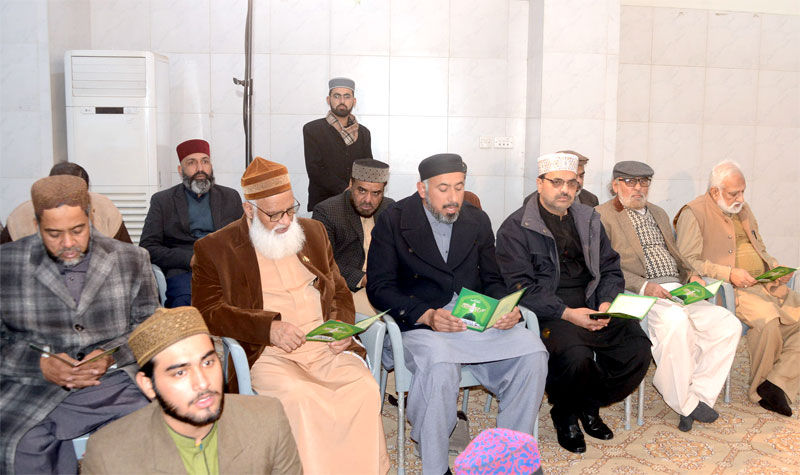 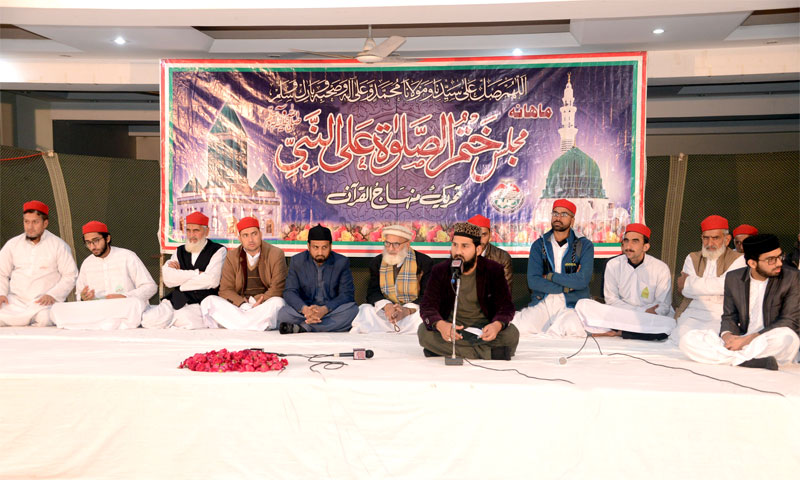 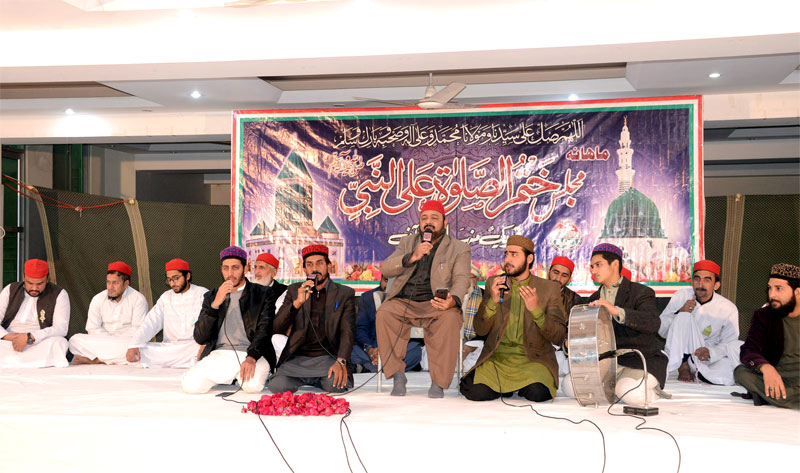 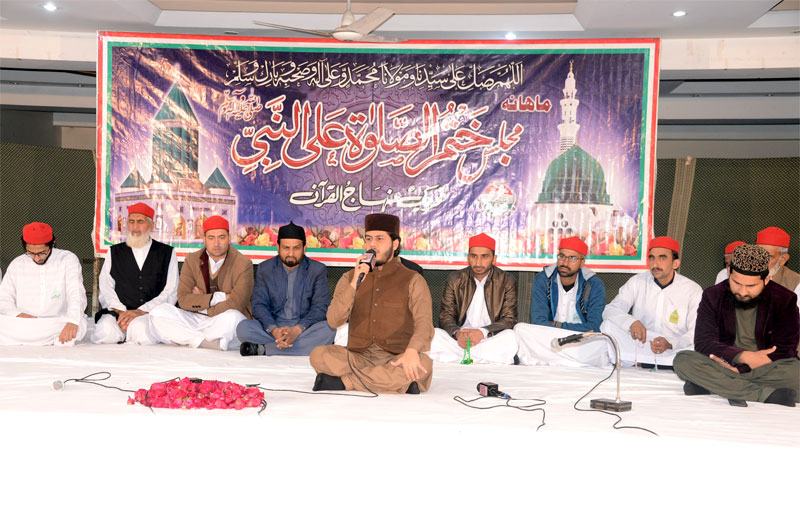 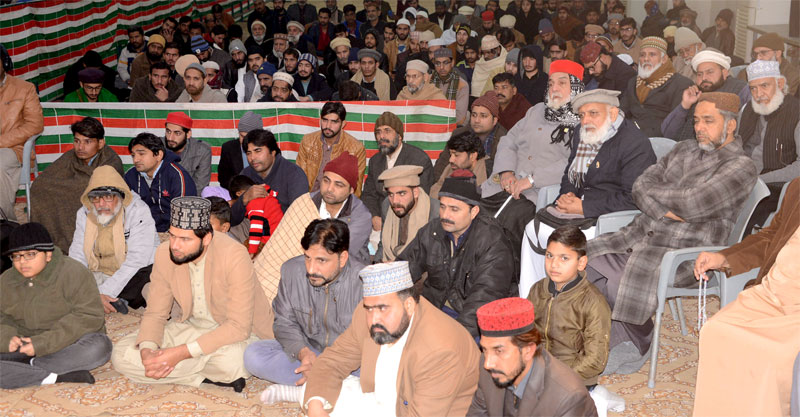 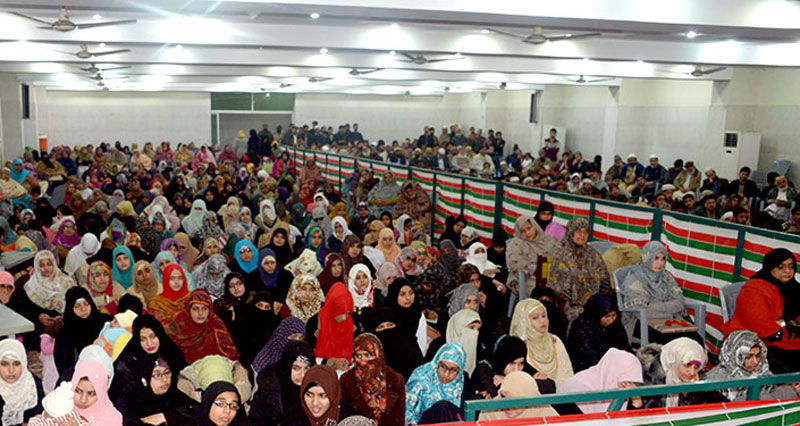 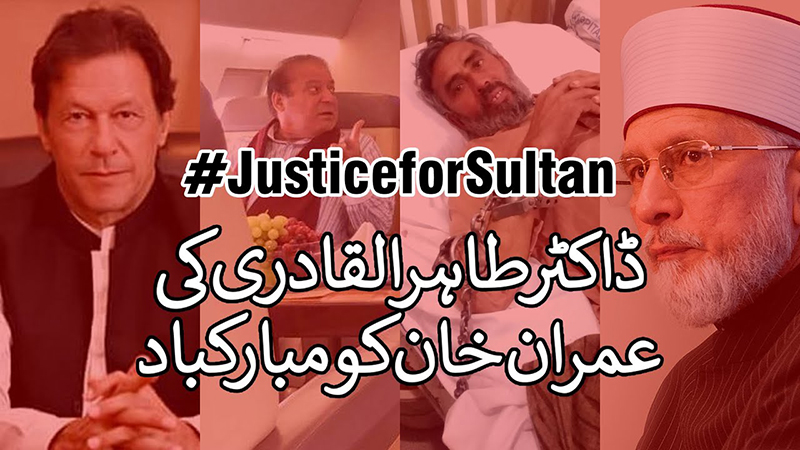