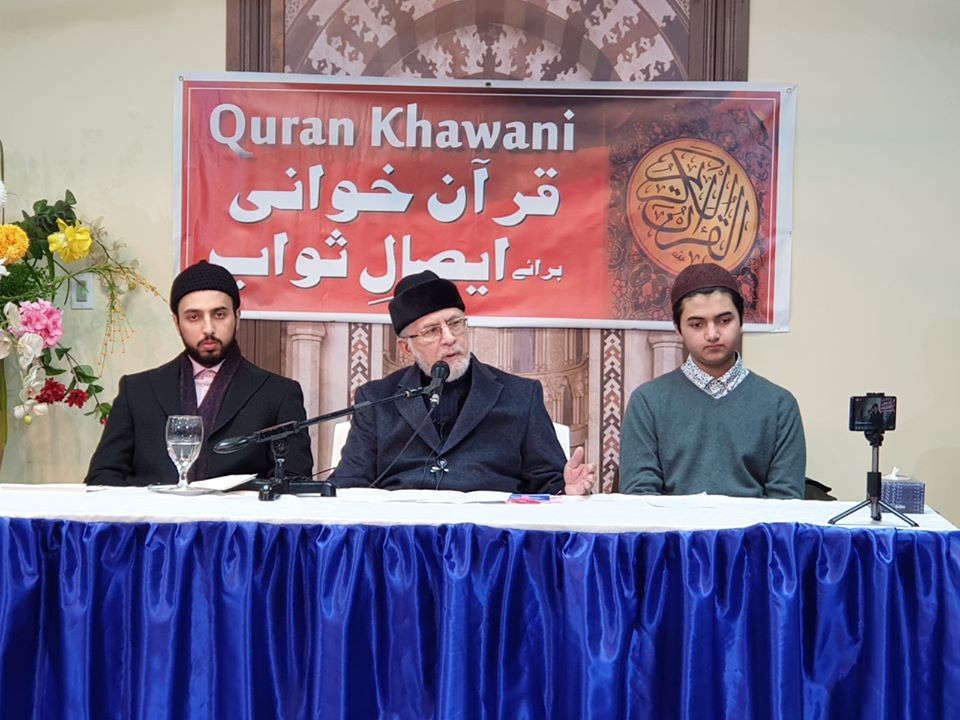 Shaykh Hammad Mustafa Al-Madani Al-Qadri, Shaykh Ahmad Mustafa Al-Arabi Al-Qadri and the workers and leaders of MQI Canada and a large number of people from the Pakistani community attended the Quran Khawani. Shaykh-ul-Islam expressed his heartfelt condolences to Kamran Rashid and prayed for the departed soul. 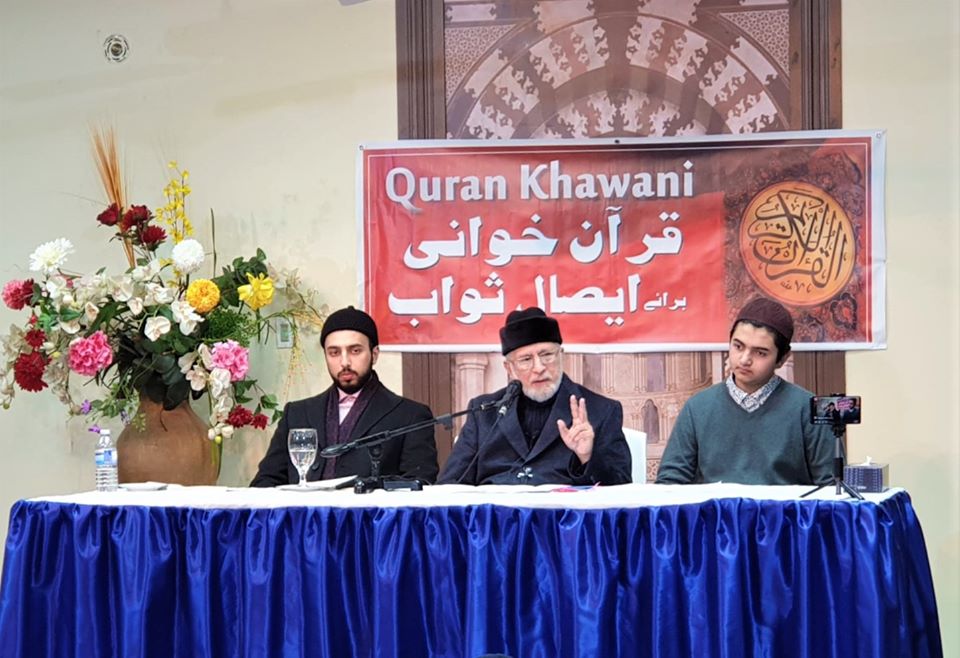 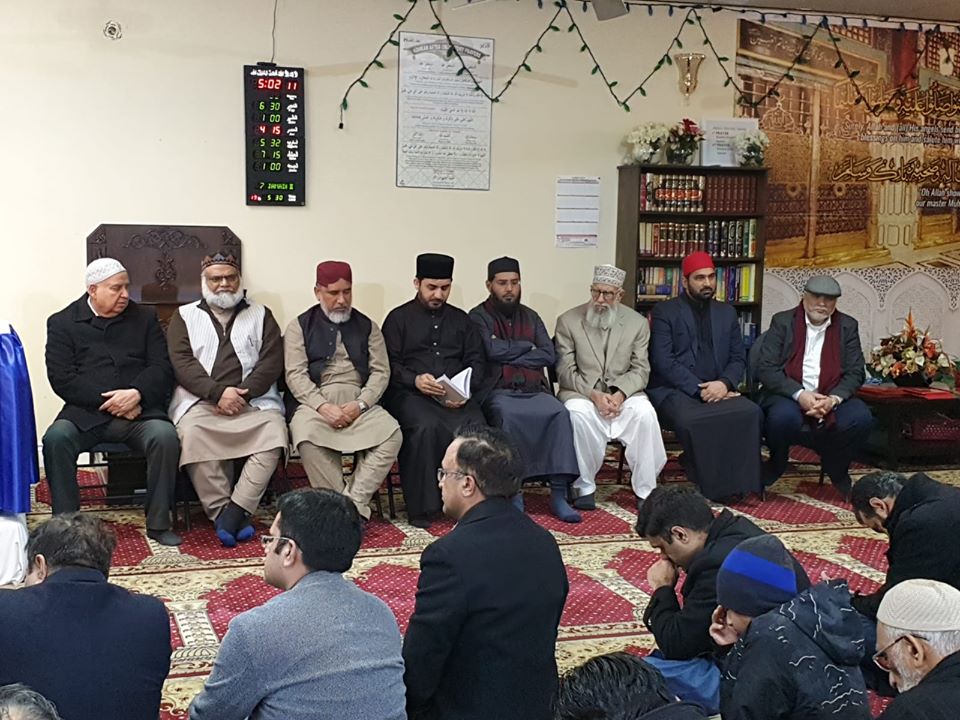 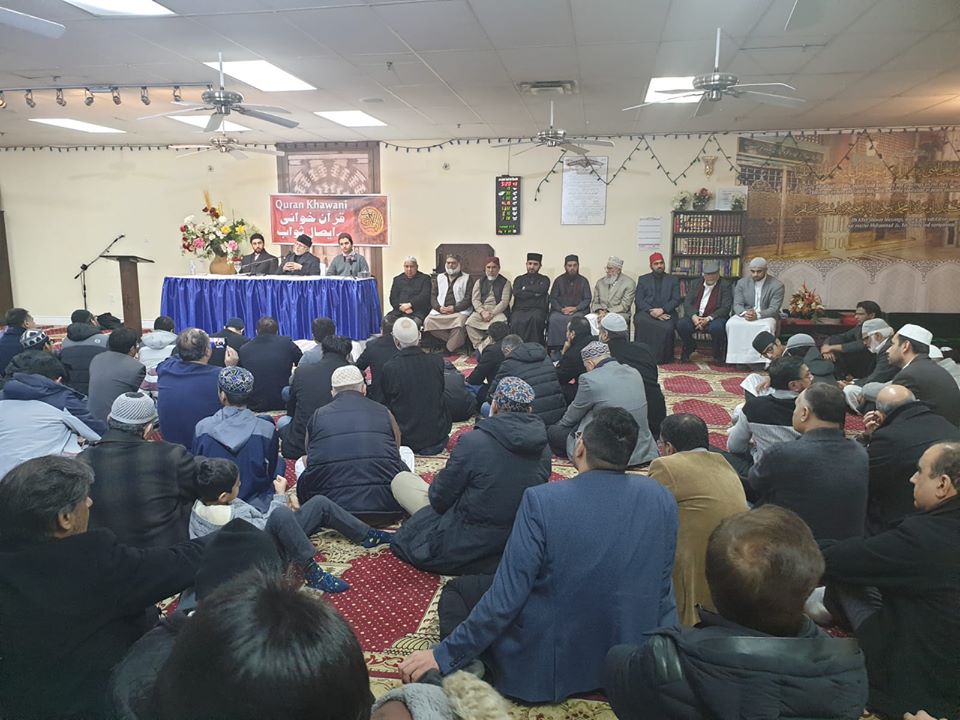 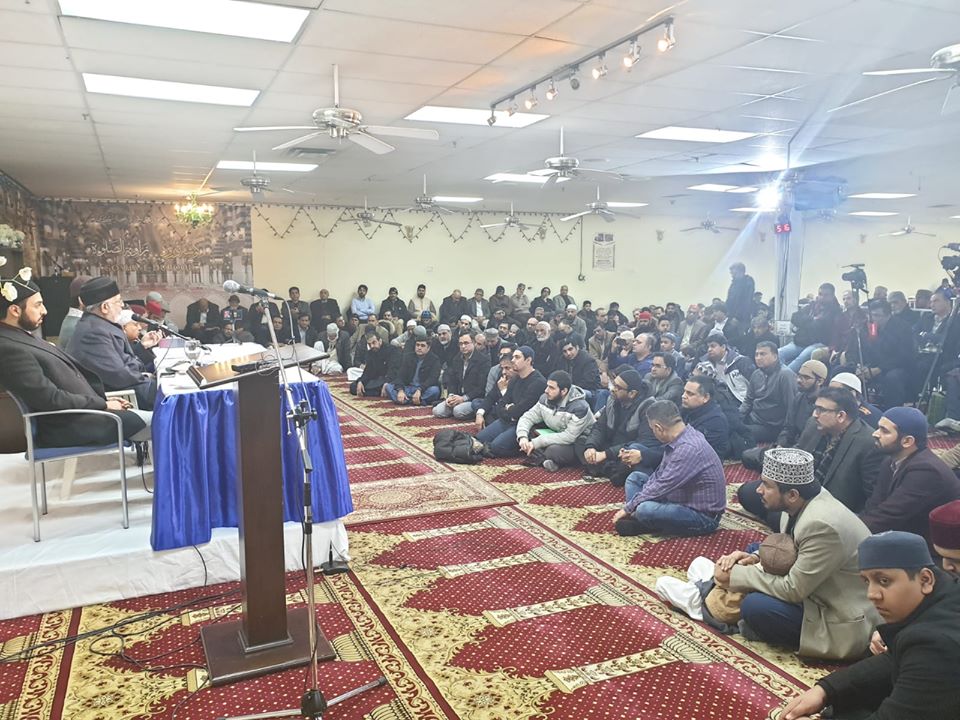 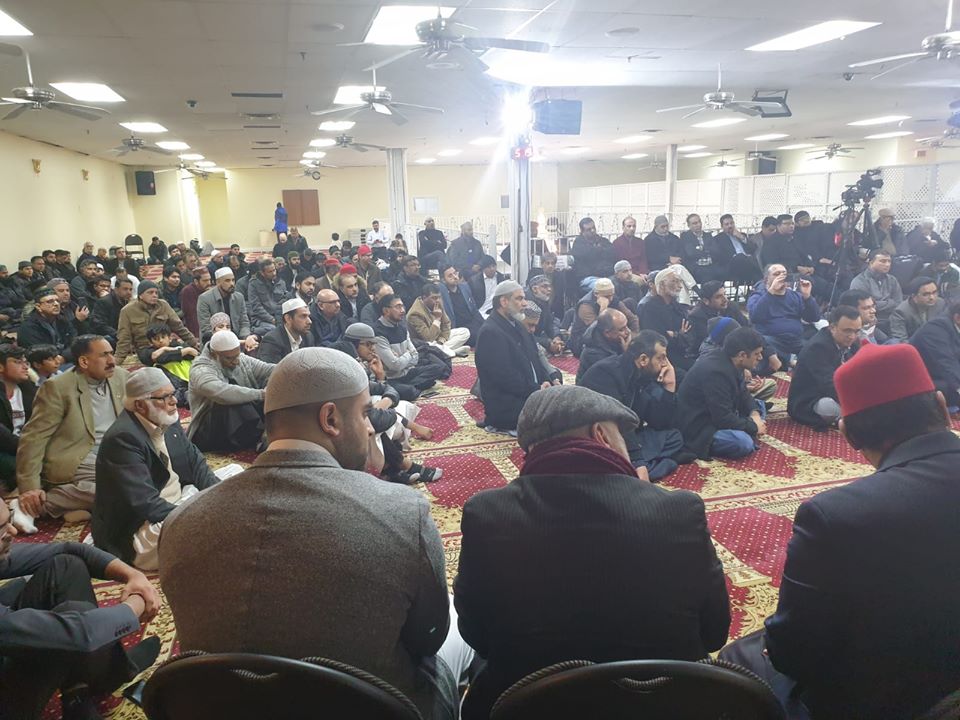 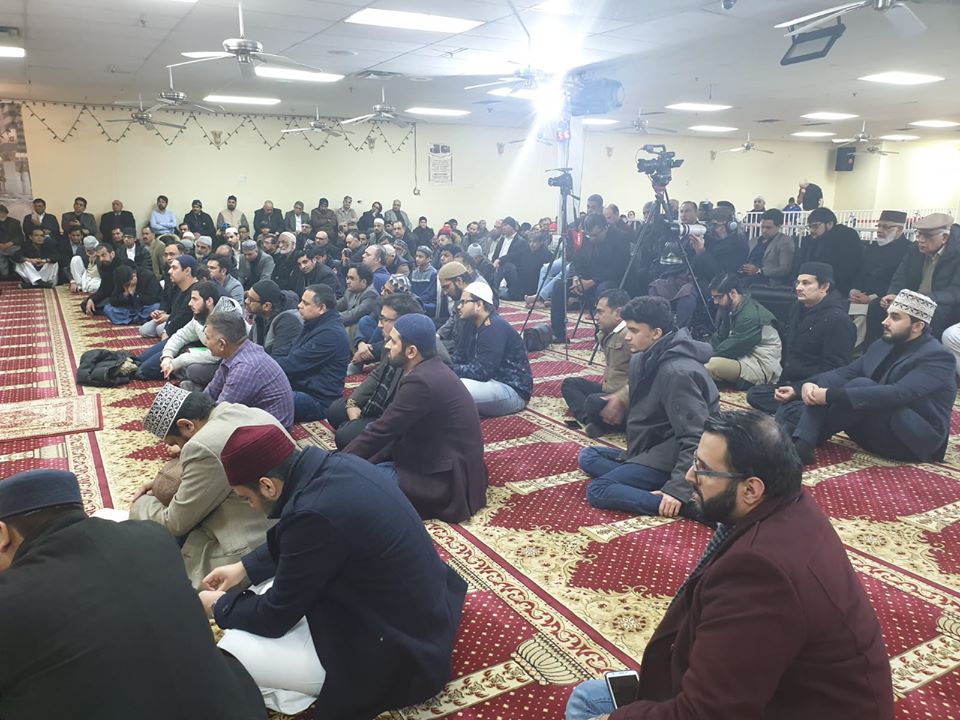