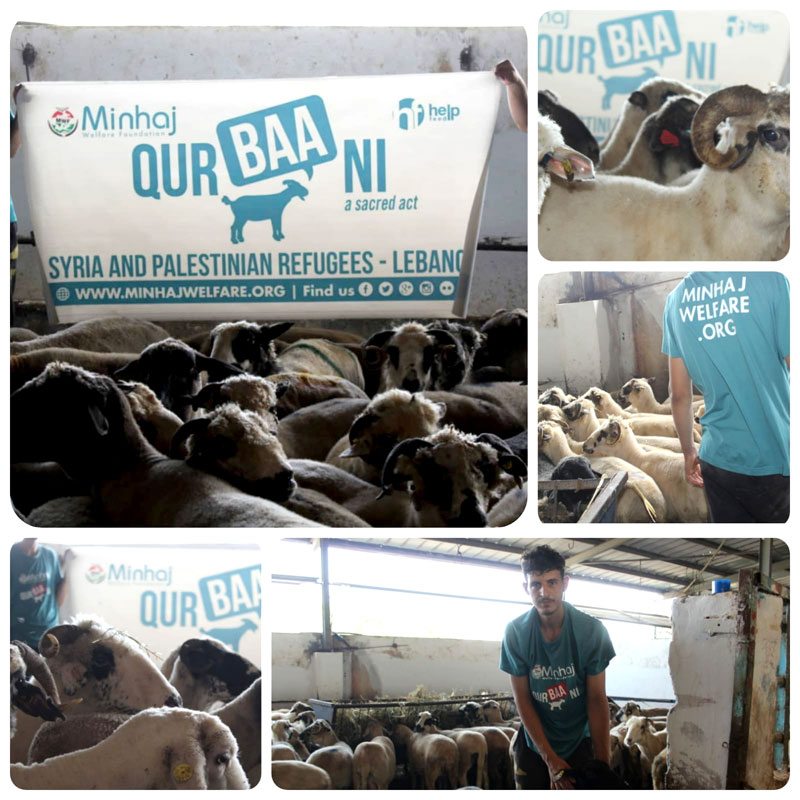 Minhaj Welfare Foundation (MWF) distributed Qurbani meat to thousands of Syrian and Palestinian refugees, and needy people across Pakistan, Bangladesh, Kashmir and Africa. The meat from the Qurbani was distributed among millions of people in these countries. 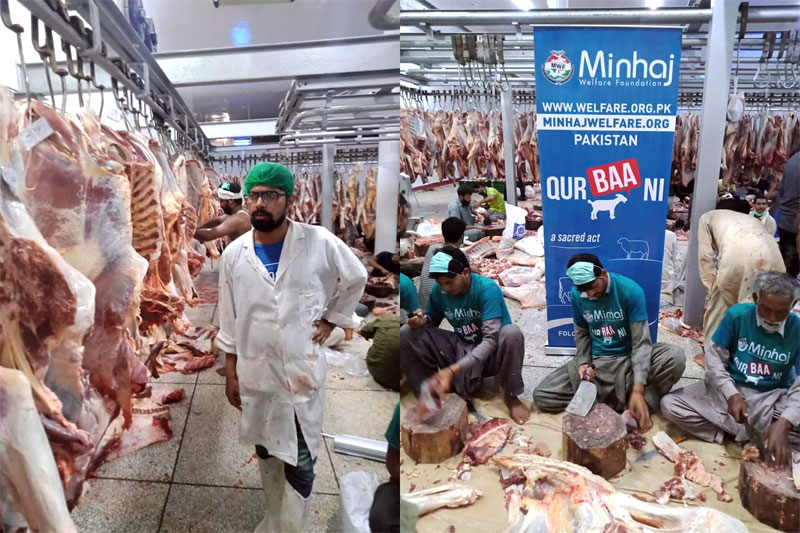 The procurement of animals was done in Pakistan and other countries in which MWF carried out Qurbani. The officials of Minhaj-ul-Quran International from UK, USA, and Canada observed the standards which MWF has in place for the procurement of animals and distribution of meat. People of various backgrounds took part in the Qurbani campaign and expressed their confidence in the charitable works of MWF.

MWF head Faisal Hussain Mashhadi said that “MWF is taking steps to help the impoverished people living below the poverty line all over the world including Pakistan”. He further remarked “the scope of charitable activities of MWF is increasing daily, and it is receiving great response.”

MWF started as a charity in Pakistan. Over the years it has grown and spread to various parts of the world. 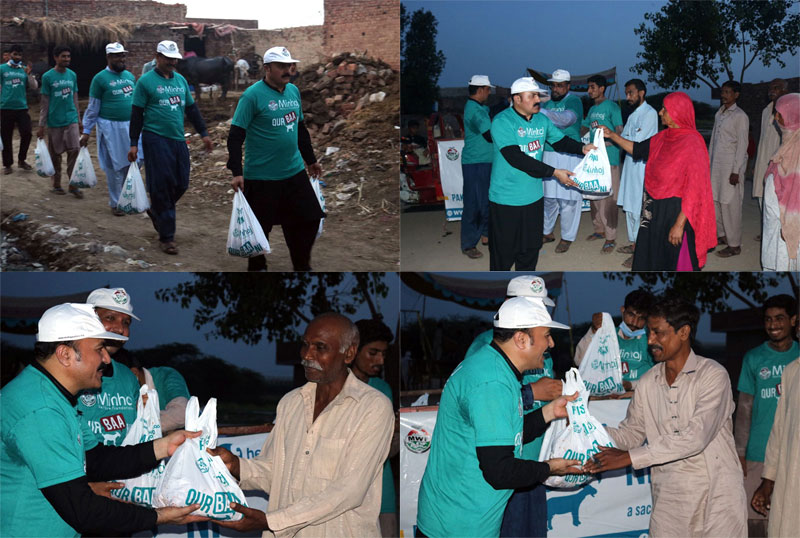 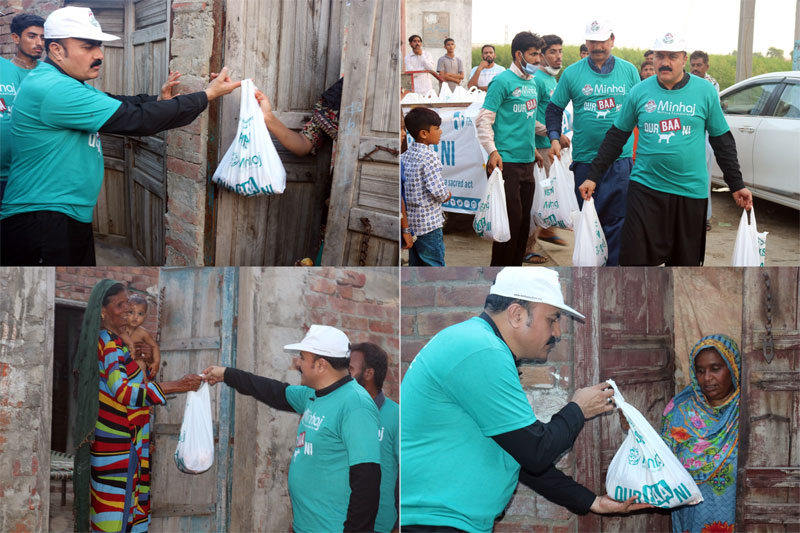 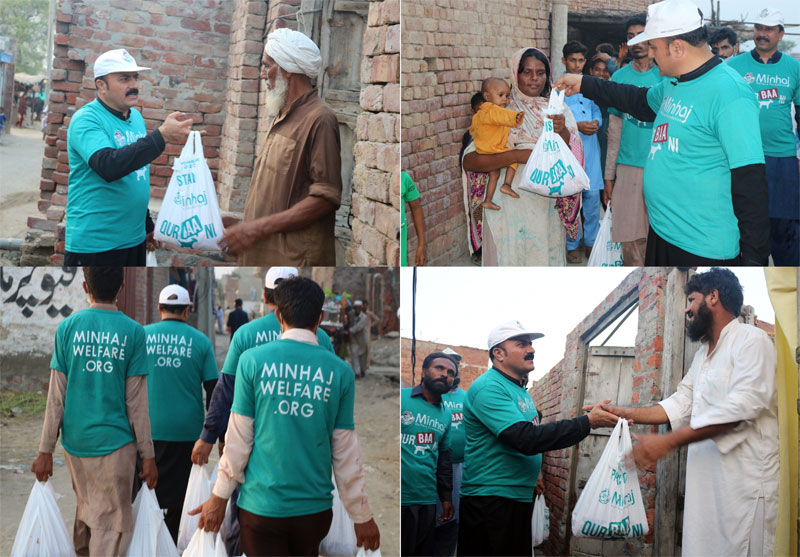 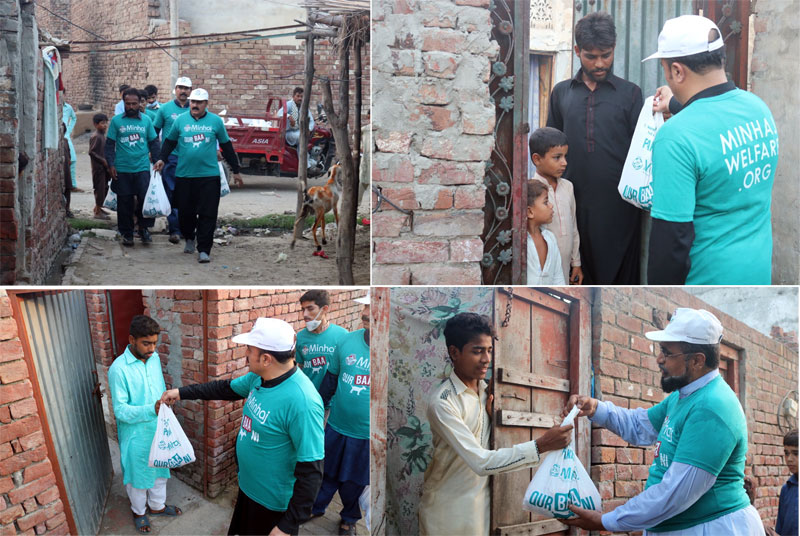