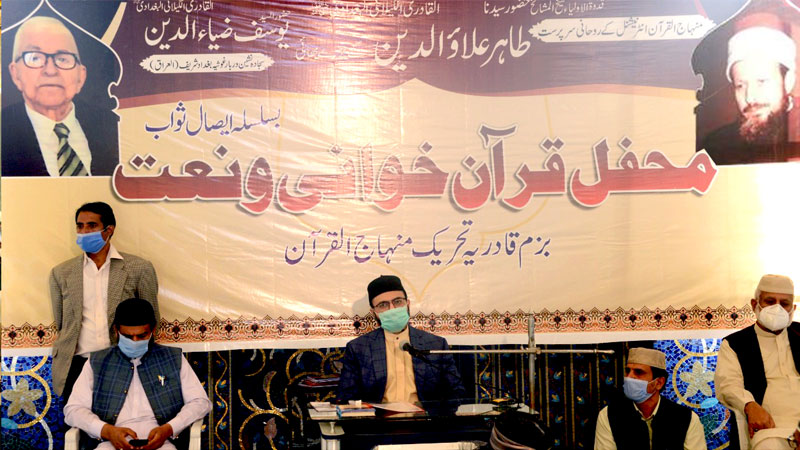 Addressing the ceremony, Chairman MQI Supreme Council Dr Hassan Mohi-ud-Din Qadri said that the death of Sayyid Yusuf Zia-ud-Din al-Qadri al-Gilani has left the MQI workers, associates, and leaders grieving. He said that the death of the elder brother of Huzoor Pir sahib is a great loss not only to the family but also to the world of Islam that has been deprived of a great personality. He said that Sayyid Yusuf Zai-ud-Din dedicated his whole life to the service of religion, the promotion of good and reform of the people. 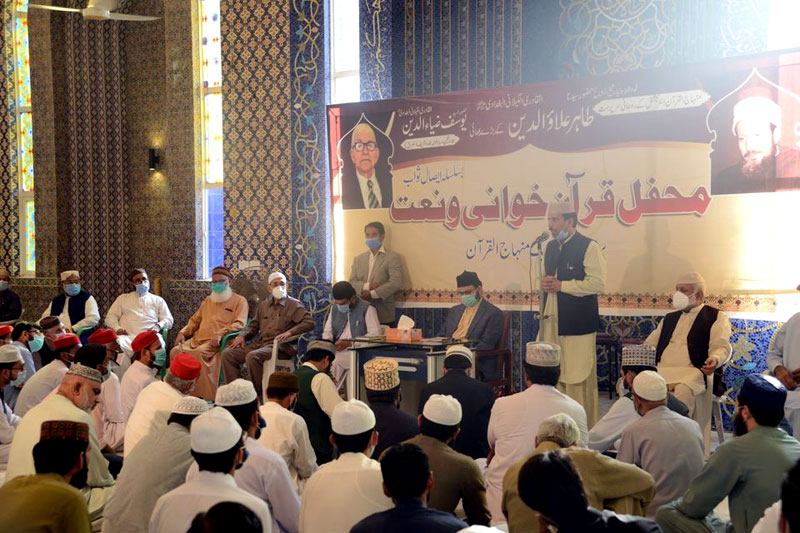 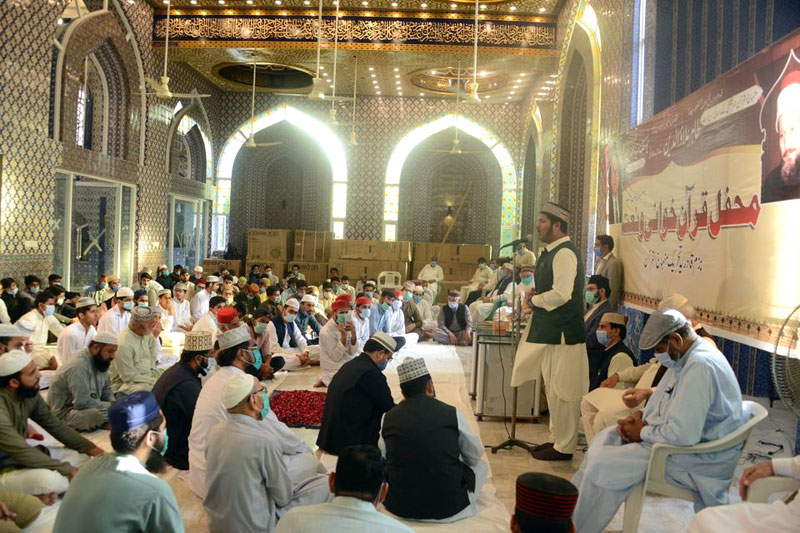 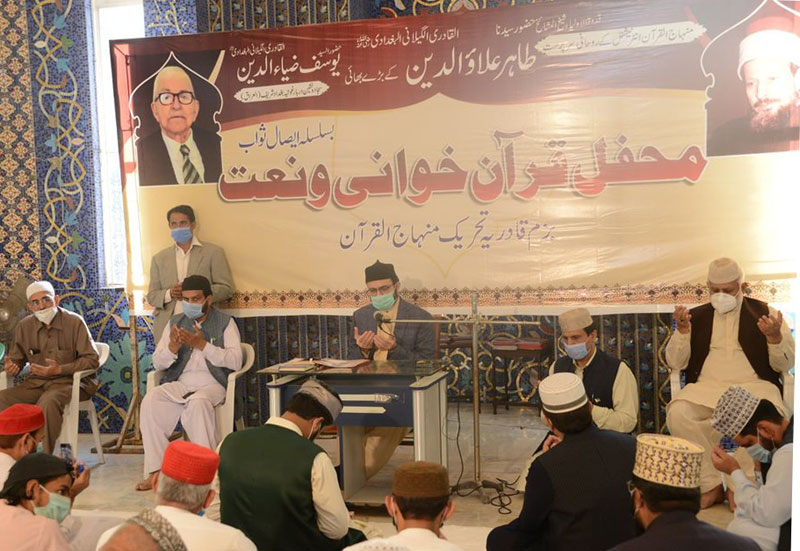