Words not enough to condemn the killing of mine workers in Quetta: Dr Tahir-ul-Qadri 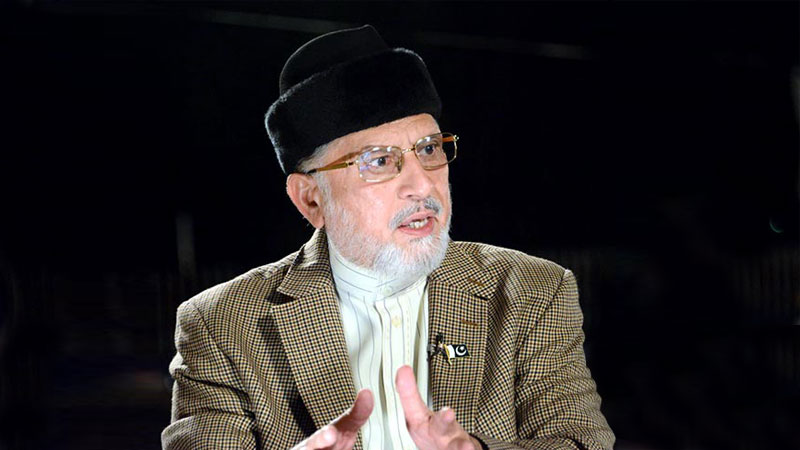 MQI leader Shaykh-ul-Islam Dr Muhammad Tahir-ul-Qadri has stated that words fail to condemn the brutality perpetrated by the anti-Pakistan forces in Balochistan when they killed 11 mine workers in Mach, Quetta. He said that the entire state resources need to be used to bring the culprits to justice. He said that this act of terrorism is most reprehensible, stating that coming on the heels of an attack on FC check post last month, it indicates that the challenge to national security is overwhelming and deserves to be overcome through concerted efforts.

Dr Tahir-ul-Qadri expressed his heartfelt condolences and sympathies to the bereaved families of the martyred workers and said that providing security to the people is the foremost responsibility of the government of the day. He prayed to Allah Almighty to rest the departed souls in peace.