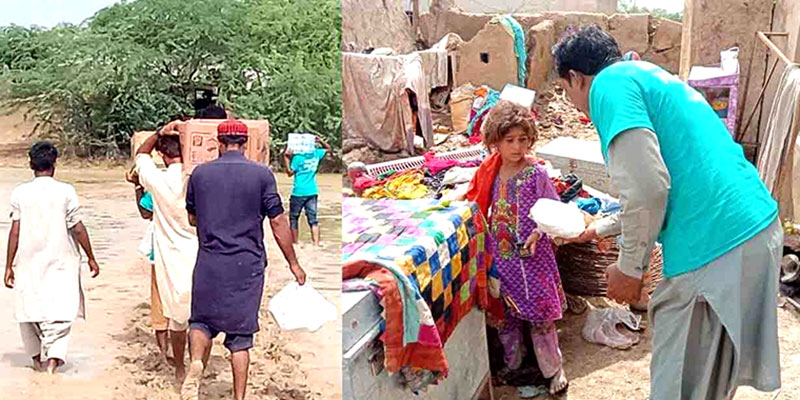 Minhaj Welfare Foundation has launched a relief effort for the people affected by the recent floods and torrential rains. It distributed relief goods consisting of food items, tents and water to the flood affectees in the far-flung villages of South Punjab. These operations are being run with the help of dozens of MWF volunteers who joined the campaign.

MQI Secretary General Khurram Nawaz Gandapur has appreciated Minhaj Welfare Foundation for the relief efforts and stated that in line with its tradition, the Foundation is at the forefront of the relief and rehabilitation. He said that helping those in acute need has been ordained by Islam. He said that the Holy Prophet (pbuh) stated that the believer is the one who feels the pain of his brother in his heart. He prayed to Allah Almighty to ease the hardships of the flood-affected people. He said that MWF will continue to help the poor and needy in their hour of need. 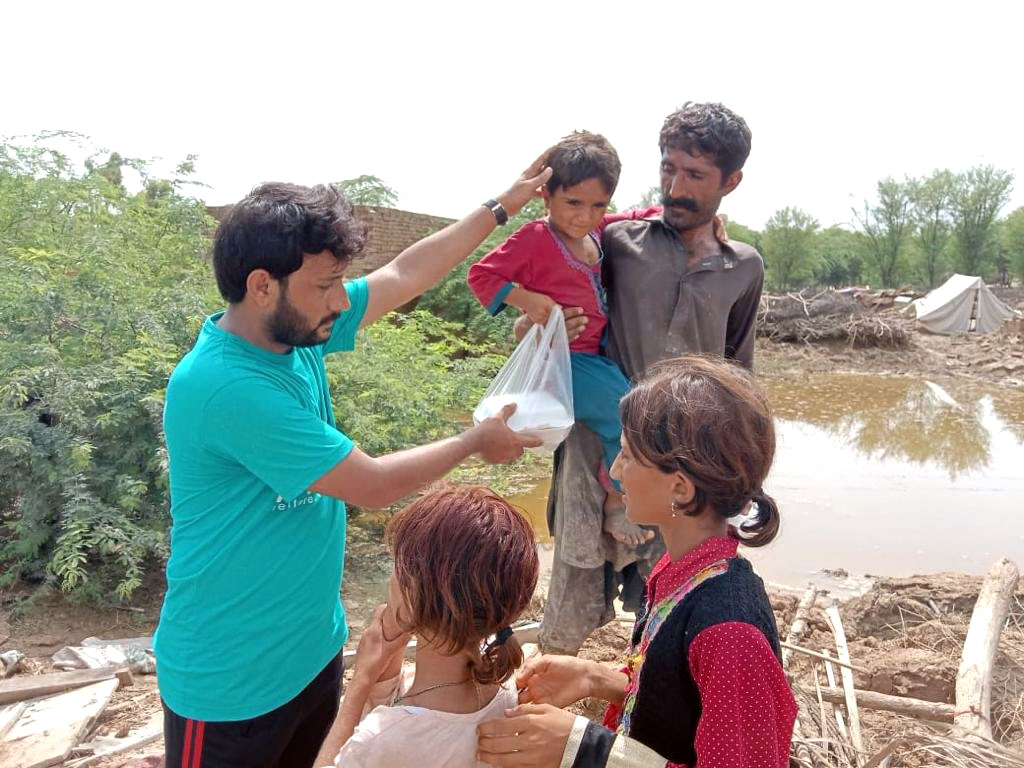 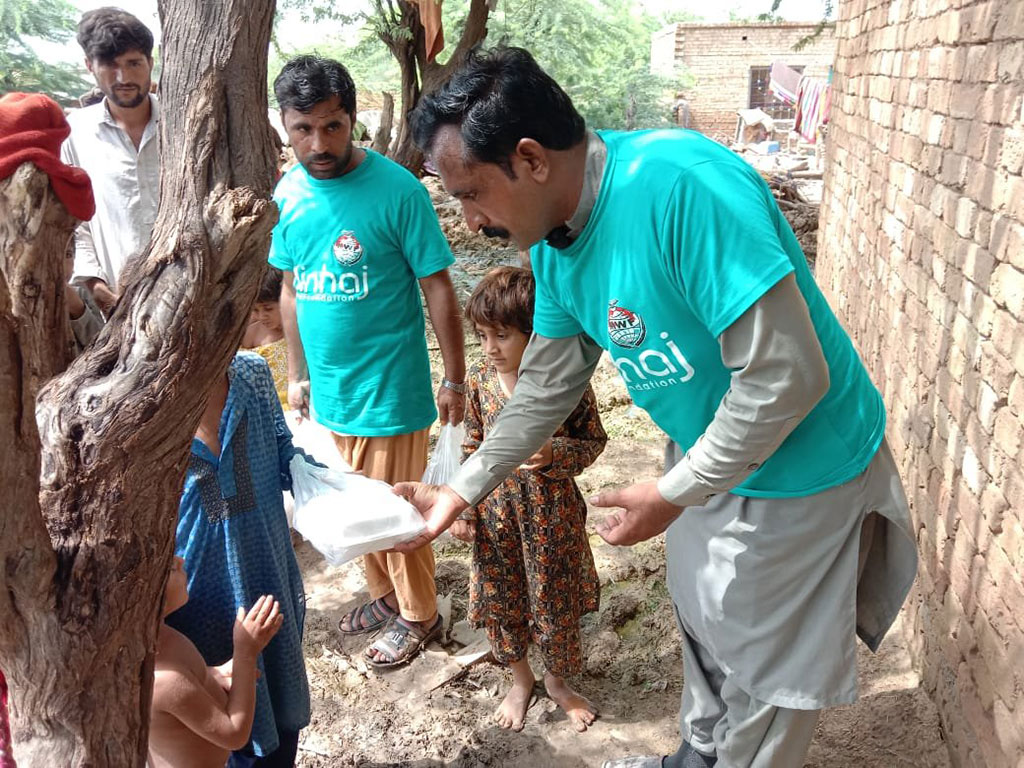 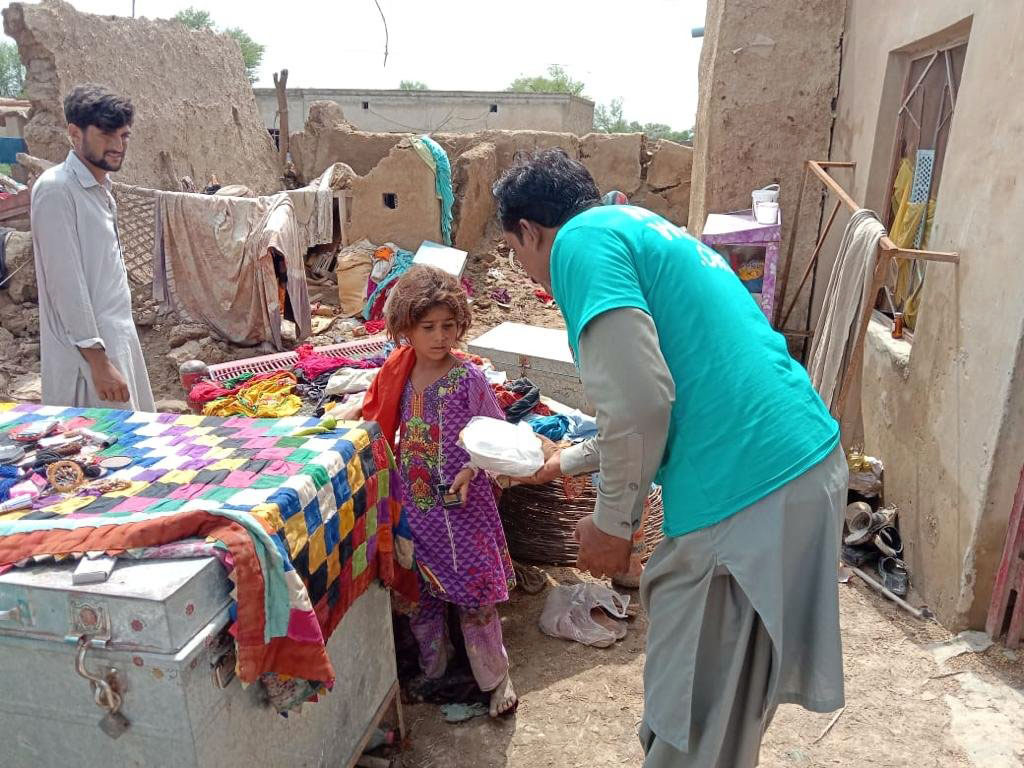 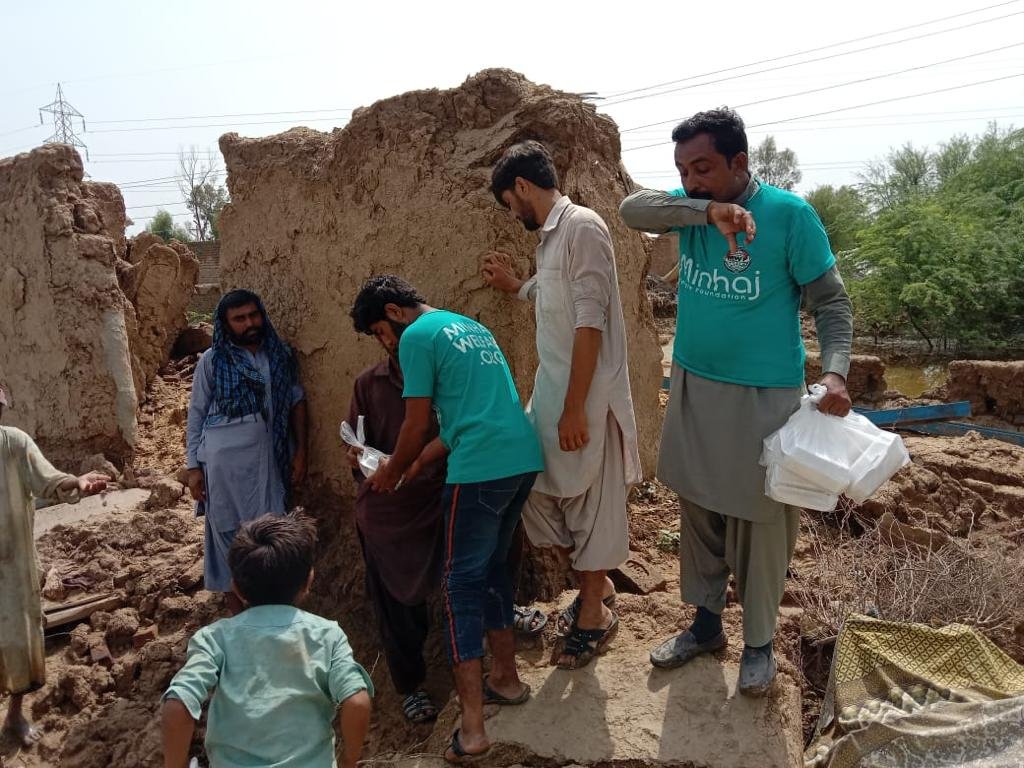 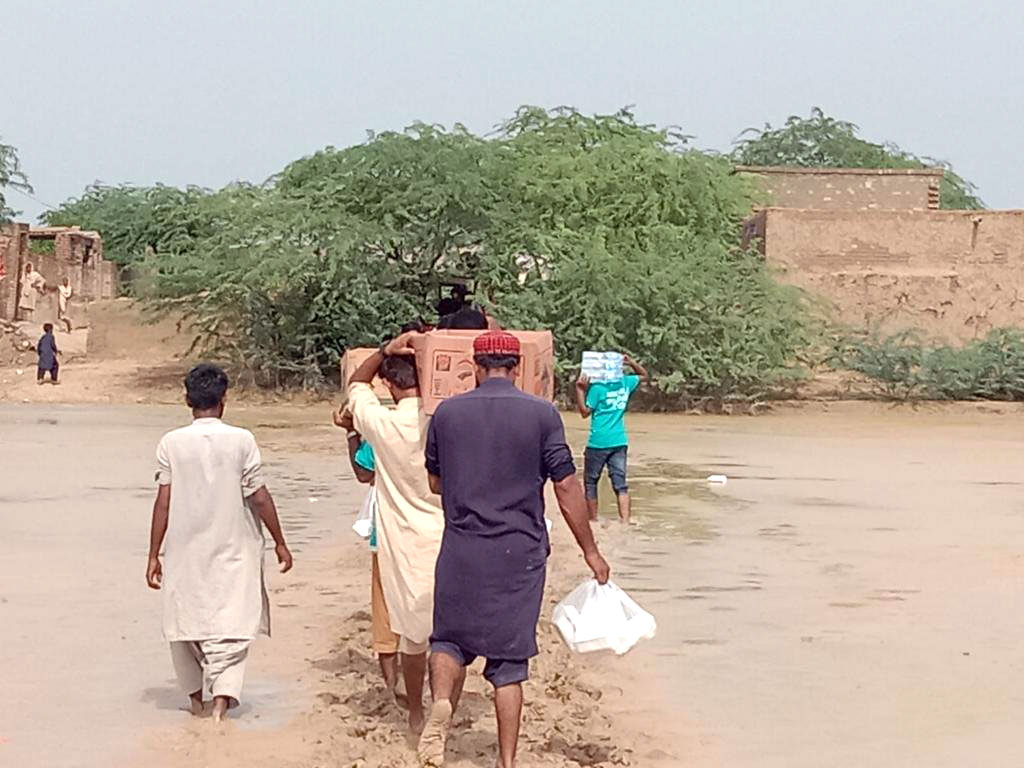 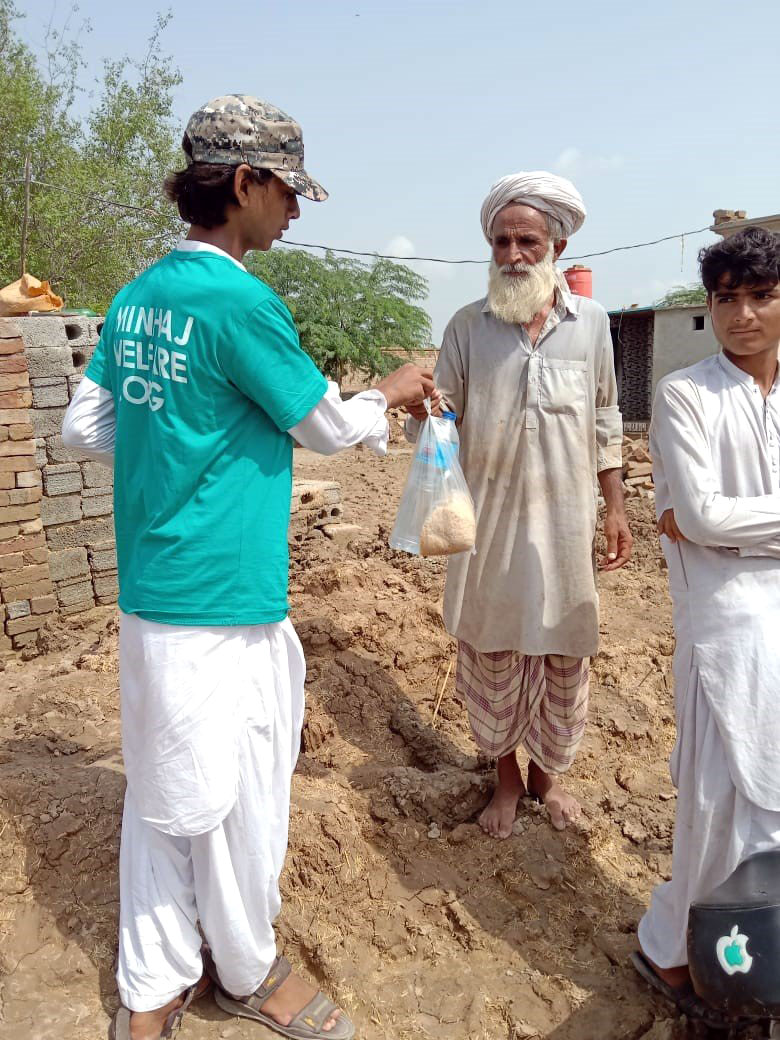 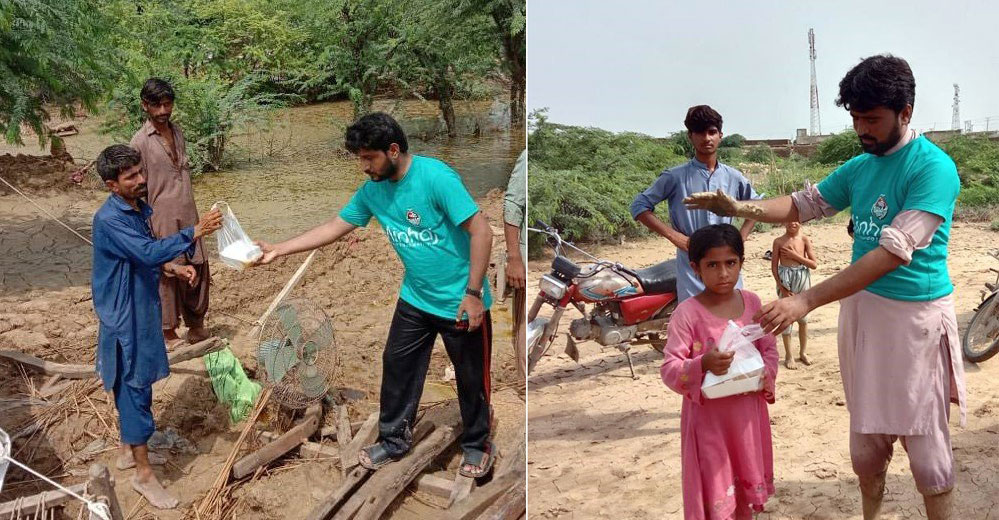 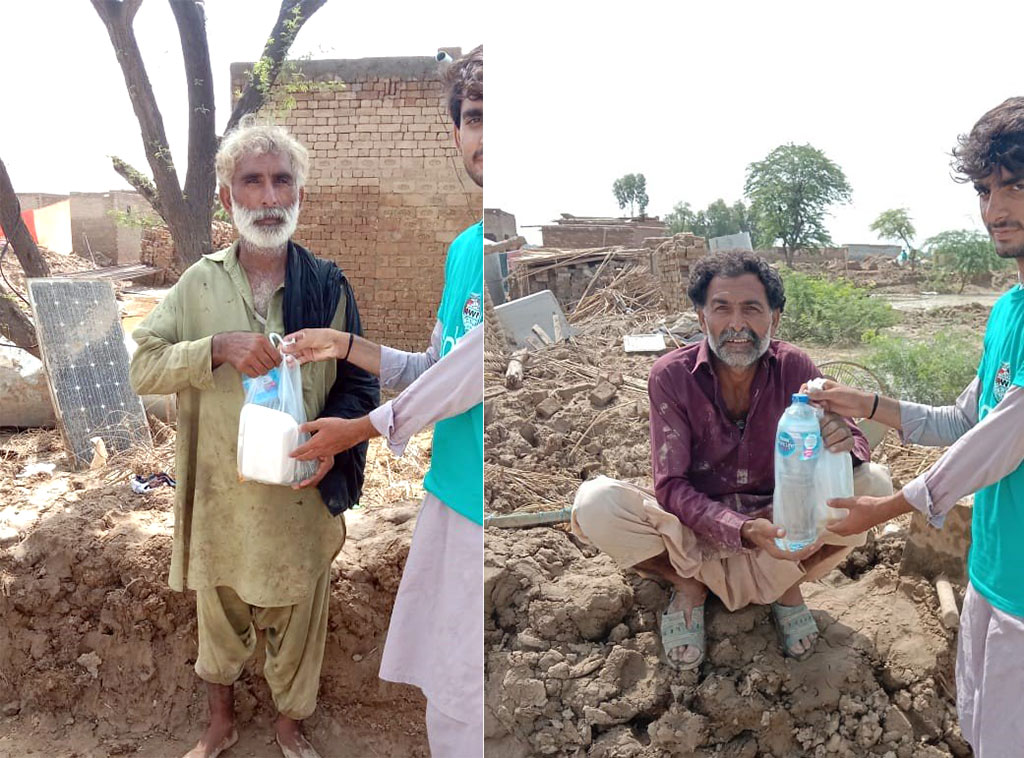 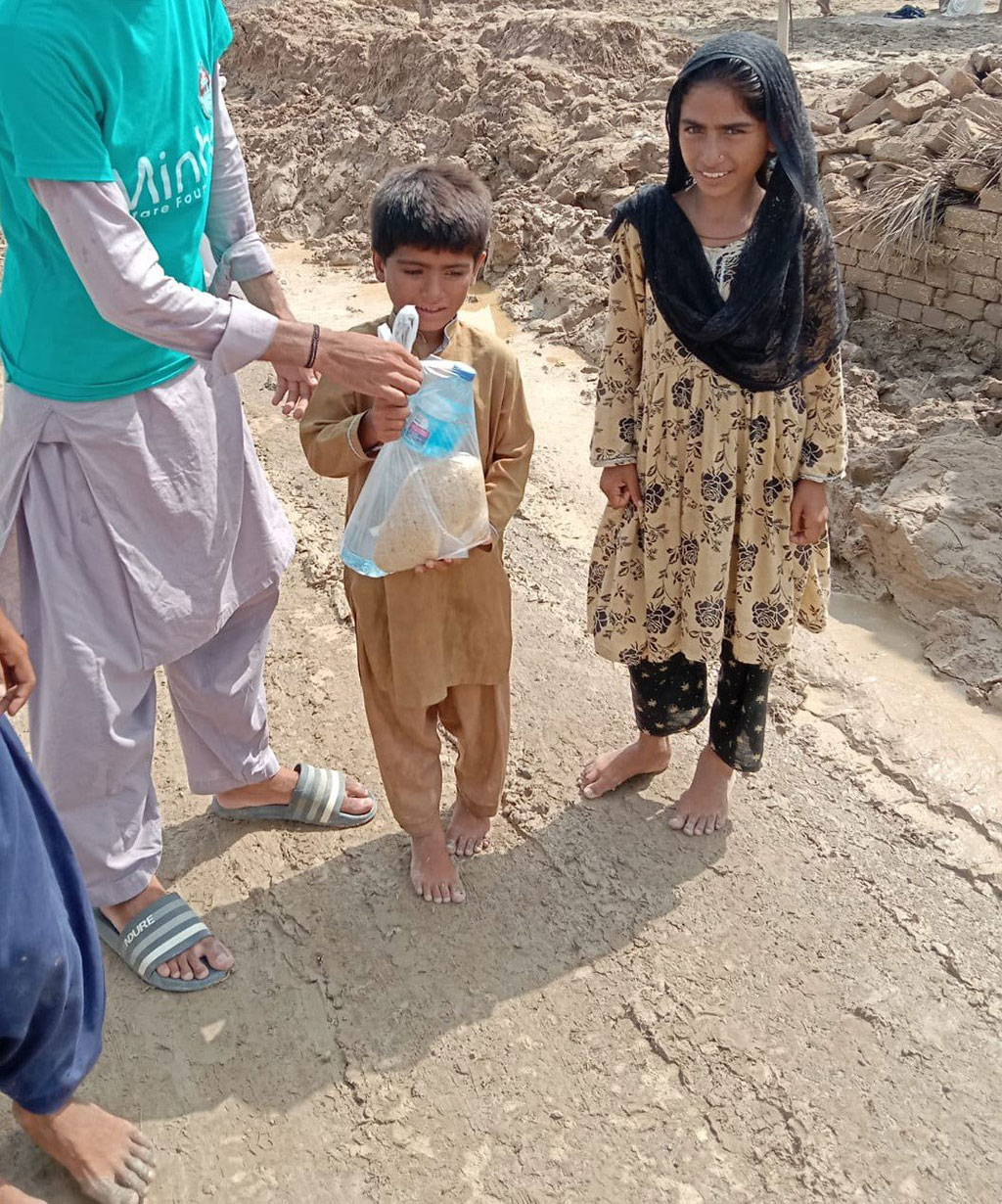 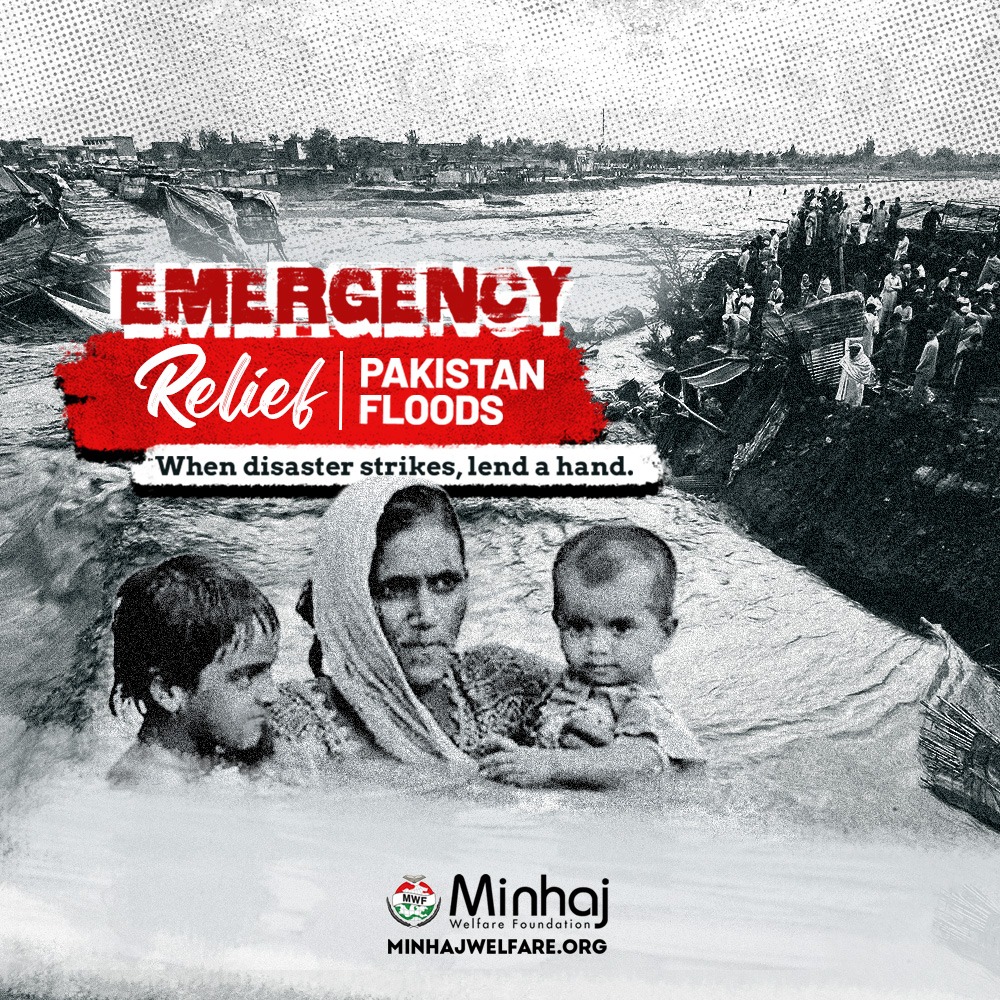