MQI aims at transforming Pakistani people into a vibrant, proud and self-reliant nation 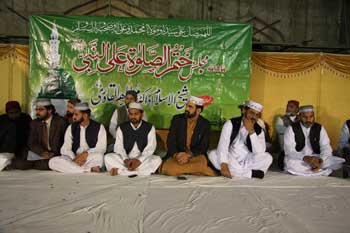 Attended by hundreds of men and women, the monthly spiritual gathering, which was 35th, was held in the central secretariat of Minhaj-ul-Quran International on November 6, 2008. Nazim-e-Ala Dr Raheeq Ahmad Abbasi said that the number of Durood recited during the month of October was 30.7 million, whereas its number over the last three years since the inception of Gosha-e-Durood has exceeded 6 billion mark.

Shaykh-ul-Islam Dr Muhammad Tahir-ul-Qadri delivered a telephonic address to the gathering from Canada. He said the first revelation on the Holy Prophet (saw) was in fact the command to read and write. We cannot find any match to the importance the Holy Prophet's (saw) assigned to the promotion of education and awareness during his sacred life. His command to the prisoners of the Battle of Guzva, who did not possess financial means to buy their freedom, to teach 10 children how to read and write shows importance of knowledge in Islam. He said the Holy Prophet (saw) created and projected the culture of knowledge and enlightenment. There is a need to connect knowledge with moral and spiritual training today. 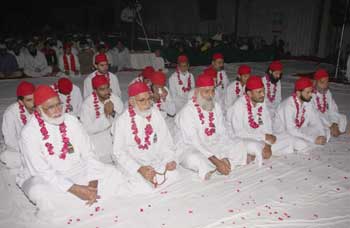 Shaykh-ul-Islam said knowledge, which is not productive in its essence, was useless. Productive knowledge is instrumental in achieving nearness to Allah Almighty. It creates feelings of disenchantment with the worldly life, taking a believer away from hell and leading him closer to paradise. "Learning of such knowledge is obligatory upon everyone," he added. Shaykh-ul-Islam Dr Muhammad Tahir-ul-Qadri said that the Holy Prophet (saw): "Those who got knowledge and promoted it just for the sake of worldly and materialistic gains should regard hell as their abode". He said if we wanted to see our lives happy and blessed, we would have to acquire productive knowledge for it. This is how the Muslim Umma could regain its lost glory.

He said Minhaj-ul-Quran International was the Movement aimed at promoting knowledge and it wanted to transform Pakistani nation into honourable, proud and self-reliant one and this journey of struggle could not achieve its destination without promotion of knowledge and awareness. "The workers, associates and members of Minhaj-ul-Quran International would have to make learning of productive knowledge be-all and end-all of their lives," he concluded. 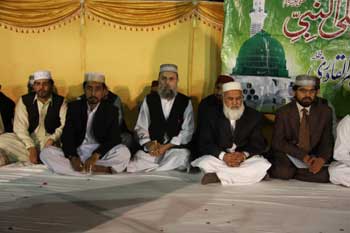 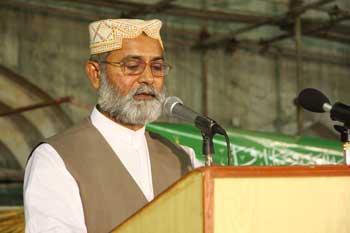 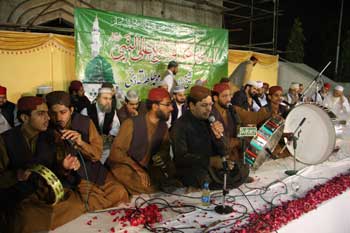 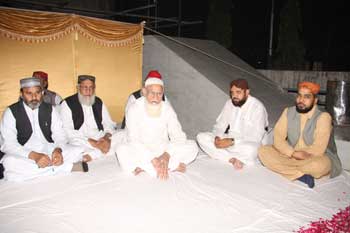 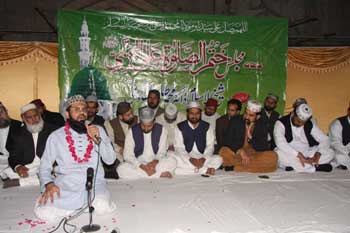 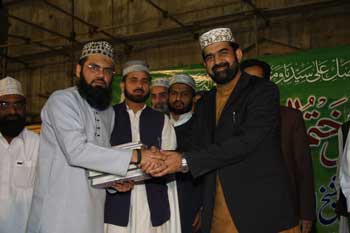 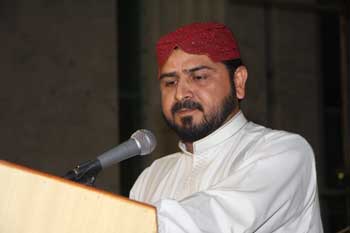 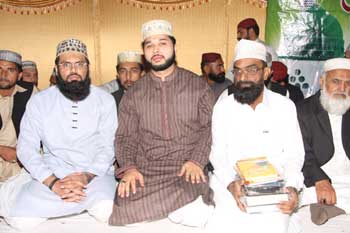 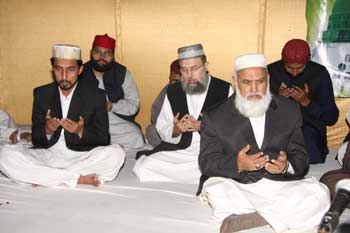 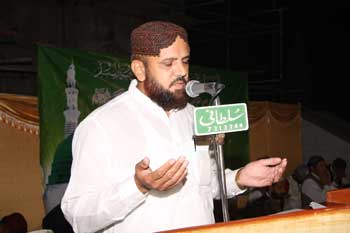 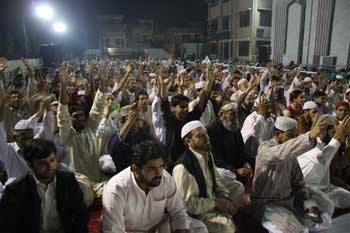