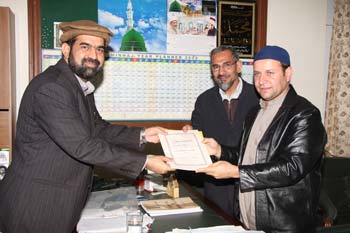 Speaking at the occasion, Mr Salah Afghani said that it was his maiden visit to the secretariat of MQI and he was immensely impressed by the huge structure and dynamic work being undertaken by the Secretariat under the leadership of Shaykh-ul-Islam Dr Muhammad Tahir-ul-Qadri. He said he would convey his feelings and impressions to his associates back in Japan to work vigorously for MQI. 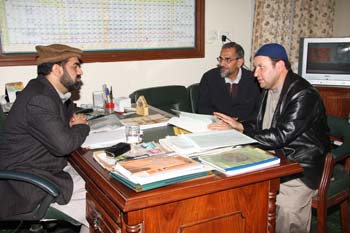 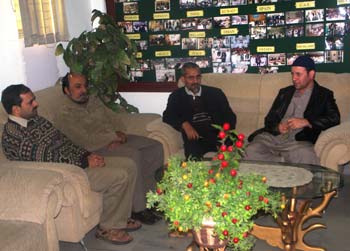 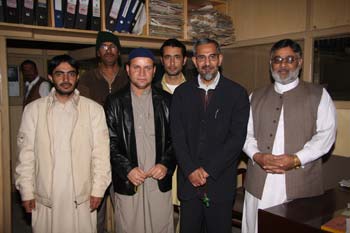