MQI London organizes reception in the honour of the pilgrims 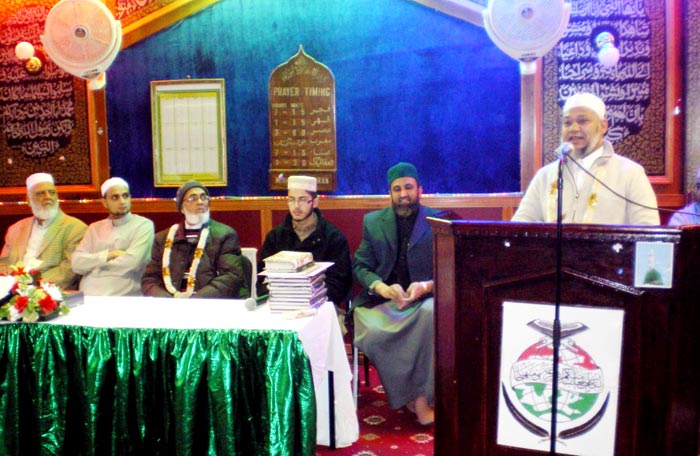 Minhaj-ul-Quran International (London chapter) organized a reception in the honour of the pilgrims in the Islamic Centre London. The proceedings of the reception started with the recitation from the Holy Quran followed by Naat. The guests expressed their feelings at the occasion.

Haji Abdul Aziz Chishti said that Allah Almighty blessed him with rare honour of performing pilgrimage for the fifth time this year. The journey was great, pure and uplifting. He said that the Divine and Prophetic blessings accompanied him during the whole journey. 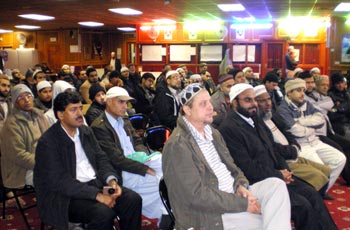 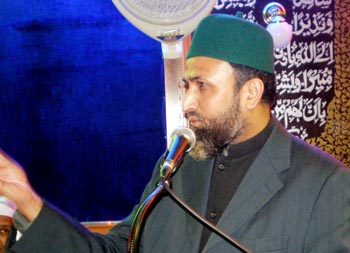 Haji Saleem Patel said that performance of pilgrimage was a great task which Allah helped me to accomplish with His Blessings. Haji Matee-ur-Rehman Kamali said that he was blessed with the pilgrimage some 17 years ago but this time round, his wife also accompanied him. He said that he did not face any difficulty during performance of rituals. Haji Muhammad Sharif Qureshi said that one could not describe one’s feelings while being present at the shrine of the Holy Prophet (saw). The blessings of the Holy Prophet (saw) engulf every follower.

Muhammad Mujahid-ud-Din Chaudhry felicitated all pilgrims from the core of his heart and said that one should never delay the performance of Hajj after it becomes obligatory due to one’s worldly engagements. 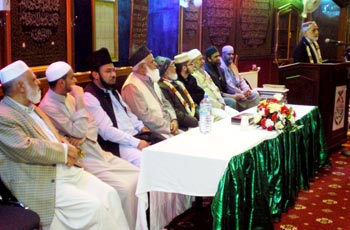 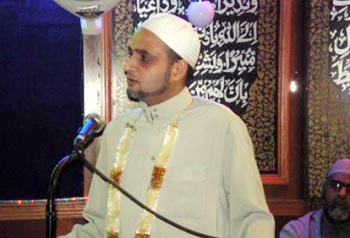 Amir MQI London, Allama Muhammad Sadiq Qureshi congratulated all pilgrims and participants. He said that the holding of such spiritual meetings in this age of materialism was rare and it was MQI, which revived this tradition by holding such gatherings. He said the purpose of these meetings was to share spiritual experiences and spread the culture of good. President MQI London, Ishtiaq Ahmad Qadri, thanked all participants and gifted the pilgrims and guests the Islamic diary of New Year. The reception ended on Dua and dinner. 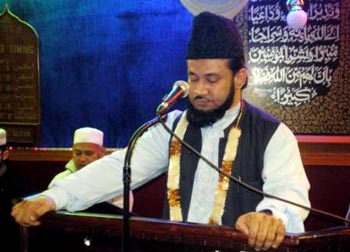 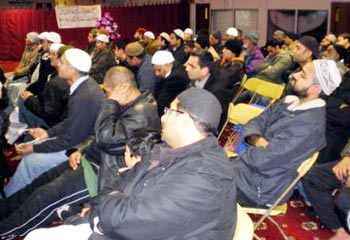 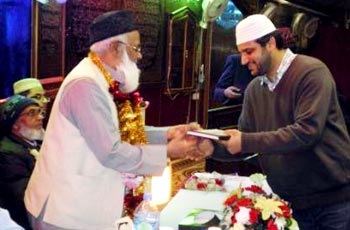 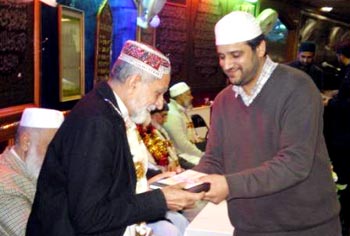 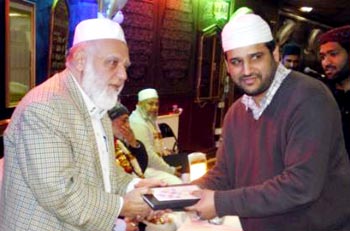 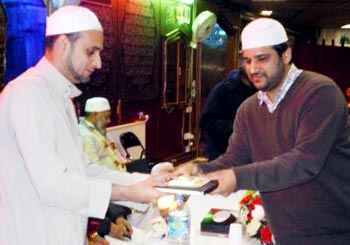 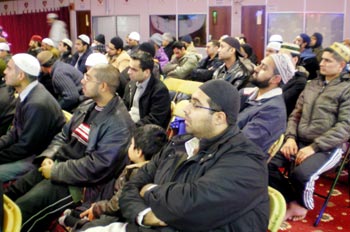