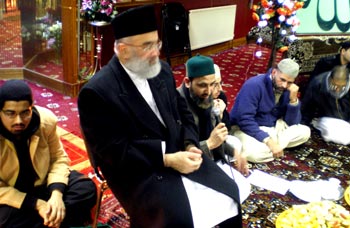 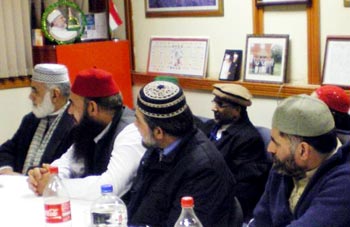 Senior Vice President of Pakistan Awami Tehreek Agha Murtaza Poya visited MQI London office on 31st of January 2009. During the visit he addressed the people in Gosha-e-Durood program. In his speech he highlighted the importance of Durood and said that we celebrated the Mawlid-un-nabi from the core of our hearts. He said that MQI is busy to spreading message of peace. After that he met with MQI London executives in a special dinner. In the end Ishtiaq Ahmed (President MQI London) and Allama Sadiq Qureshi thanked the guest for his participation. 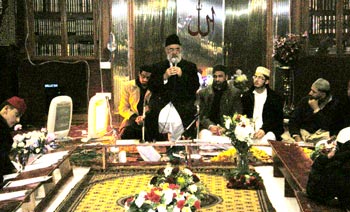 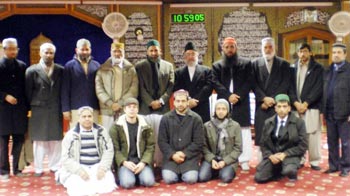