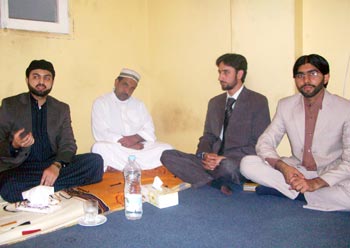 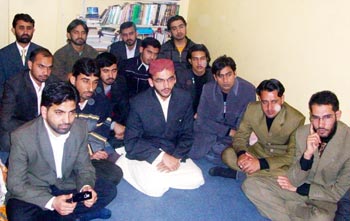 Sahibzada Zia-ul-Mustafa Makki inaugurated the programme with the recitation from the Holy Quran followed by recital of Naat by Hafiz Ghulam Samdani. Khawaja Muhammad Ishaq presented mystic ‘kalam’ in Saraiki language. Afterward, Haroon Abbasi, Ghulam Samdani and Naeem Qaiser read out their own ‘kalam’ in order to pay rich tribute to Shaykh-ul-Islam.

Sahibzada Hassan Mohi-ud-Din Qadri spoke on different aspects of life of Dr Muhammad Tahir-ul-Qadri. He said that the identity of MQI around the world owed itself to the character, knowledge and stature of Shaykh-ul-Islam Dr Muhammad Tahir-ul-Qadri. Whosoever took a leaf from his book would end up being successful in his chosen field. He said that Shaykh-ul-Islam’s efforts for global peace and harmony were recognized by all and sundry the world over. The students collectively cut a birthday cake. Sahibzada Hassan-Mohi-ud-Din Qadri distributed prizes among different students for obtaining various positions in al-Azhar University. Those who got prizes are mentioned here below: 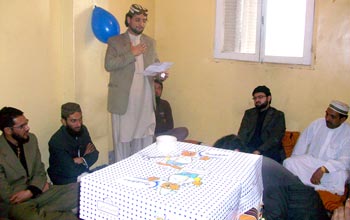 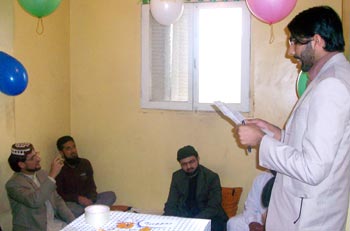 Sahibzada Hassan Mohi-ud-Din Qadri extended special felicitation to the prize-winning students of COSIS for performing excellently in al-Azhar University. He said that it was a matter of great honour for Minhaj University and Pakistan that their students earned laurels in educational field. The participants also offered ‘Fateh’ for late Pir Syed Naseer-ud-Din Naseer. Sahibzada Hassan Mohi-ud-Din led the Dua at the occasion. He said that the death of Pir Sahib was a great loss for the Islamic world. Sahibzada Yasir Usmani conducted the proceedings of the programme. 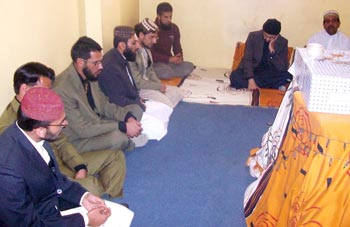 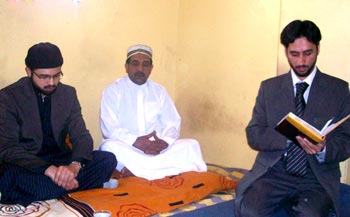 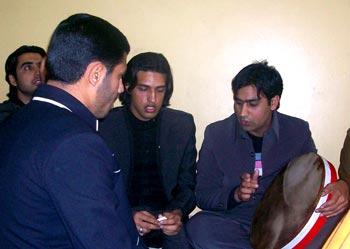 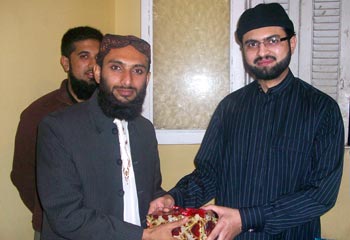 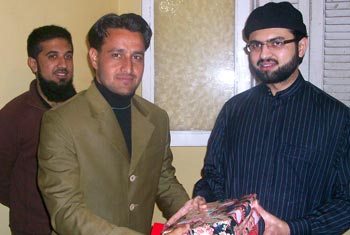 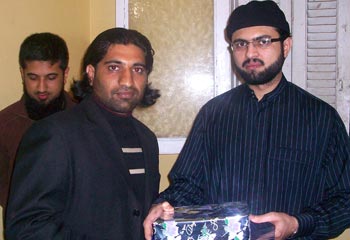 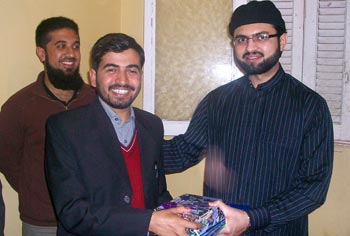 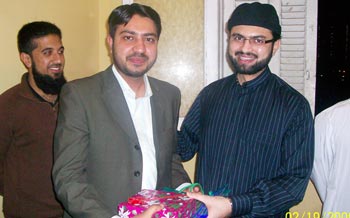 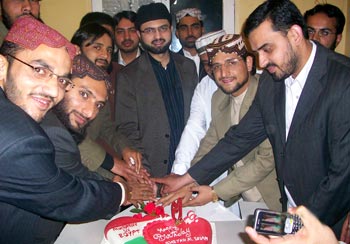 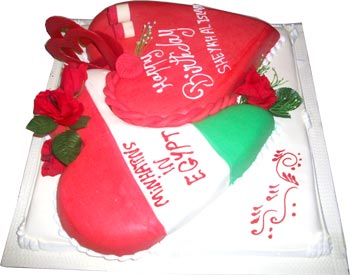 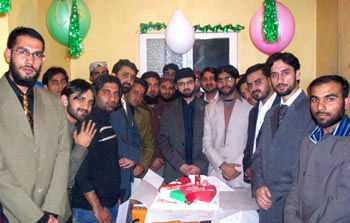 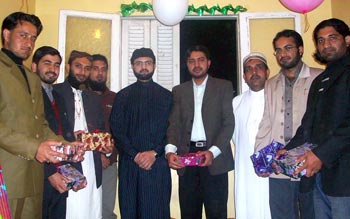