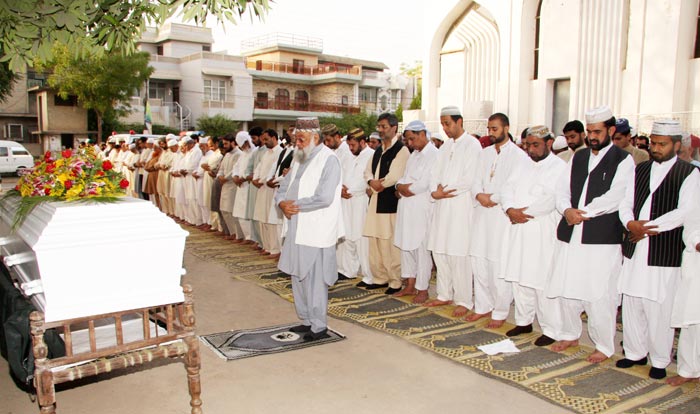 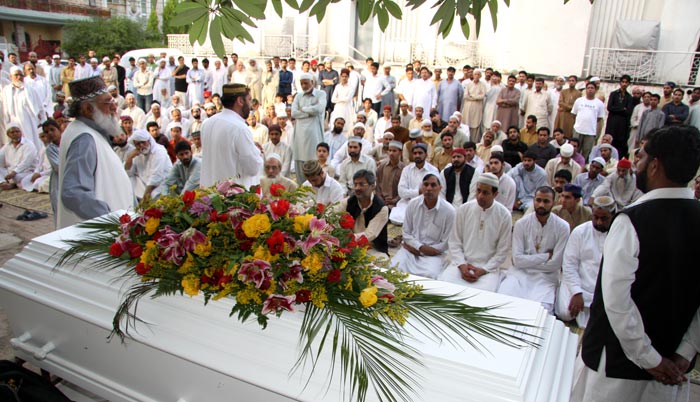 Late Muhammad Ashraf Uppal was included among the founding leaders of Minhaj-ul-Quran International and was the senior most leader of MQI in Denmark. He rendered enviable services for MQI. It is due to his services that he was buried in the courtyard of Roadha-tul-Mukhliseen, Township, Lahore. He is the third person who had the honour of having been buried in this place after Shaheed Tanvir Ahmad Quraishi and Sheikh Muhammad Rafi Qadri. Roadha-tul-Mukhliseen is located in Township, Lahore. Shaykh-ul-Islam Dr Muhammad Tahir-ul-Qadri has named this place and specified it for burial of those lucky people who rendered invaluable services for MQI. 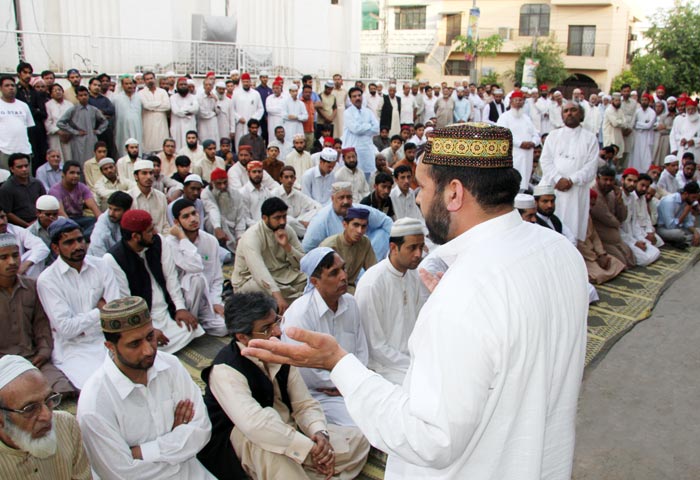 In his condolence message, Shaykh-ul-Islam Dr Muhammad Tahir-ul-Qadri paid rich tribute to late Muhammad Ashraf Uppal. He said that he was sincere and loyal to MQI and devoted his entire life for the cause of Minhaj-ul-Quran International. His services would always be remembered. He prayed to Allah Almighty to rest the departed soul in peace and bless him with intercession of the Holy Prophet (SAW). He also prayed to Almighty to give patience to the grieving family to bear this loss with patience. 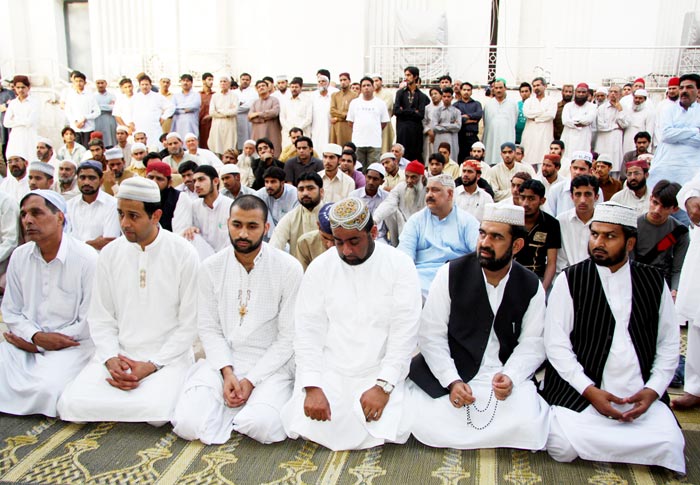 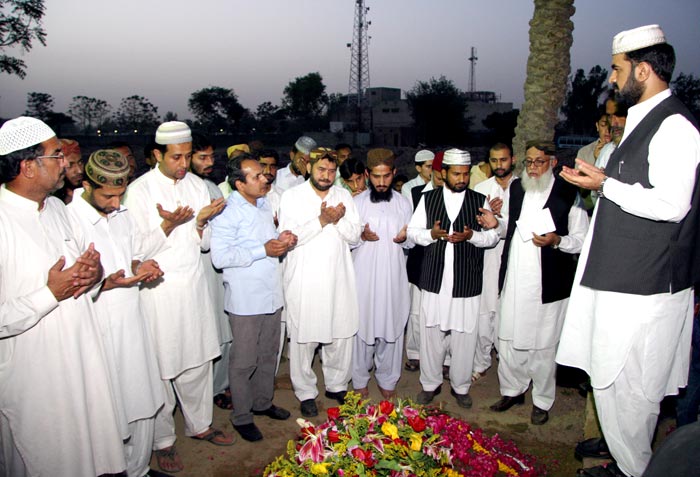 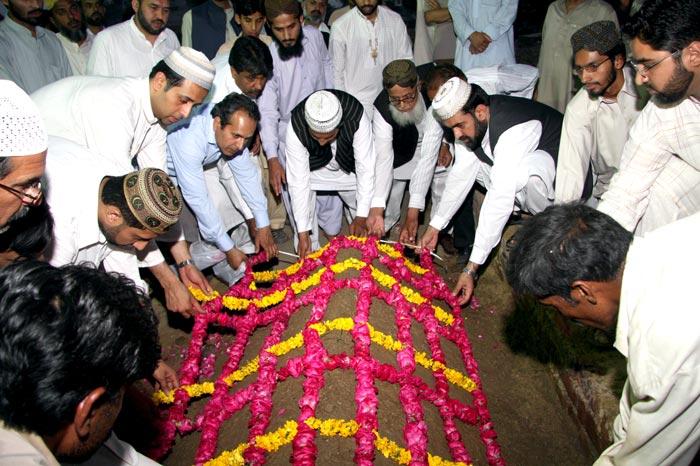 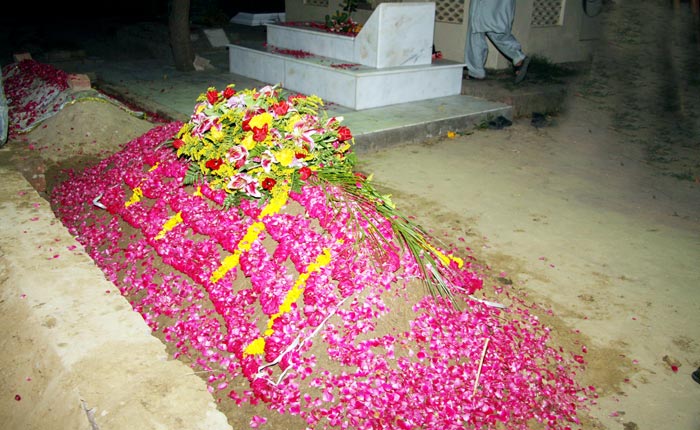