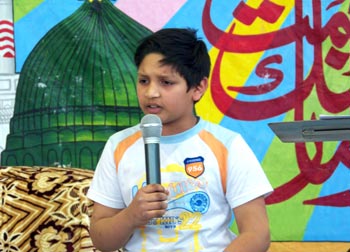 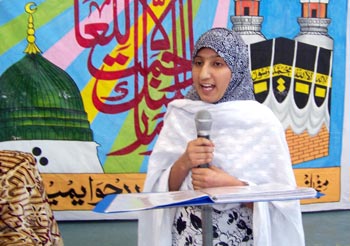 Minhaj-ul-Quran Italy organized Mahfil-e-Milad in a beautifully decorated hall. In addition to men and women, a large number of children also participated in the programme. Sayyid Ghulam Mustafa Mash’hadi was the guest of honour at the occasion. The proceedings of the programme got under way with the recitation from the Holy Quran followed by Naat Khawani. Children were also among the Naat Khawans. 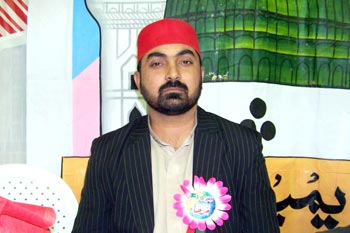 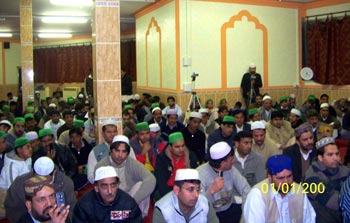 In his address, Allama Sayyid Ghulam Mustafa Mash’hadi said that celebrating the birth anniversary of the Holy Prophet (SAW) is the Sunna of Allah Almighty. The whole of the world is reviving this Sunna by celebrating Milad. He said that celebrating Milad meant the greatest happiness in the world upon which all other happiness could be sacrificed. He said being the follower of the Prophet (SAW), it is obligatory on us to celebrate the Milad. Ghulam Mustafa said that the Holy Prophet gave the message of love and peace to a conflict-stricken world. Thanks be paid to Allah that MQI is working hard to propagate this message around the globe. The Mahfil ended on Dua. 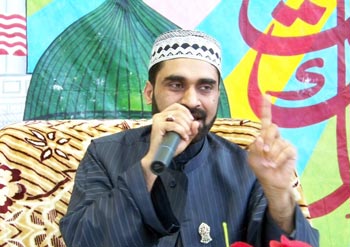 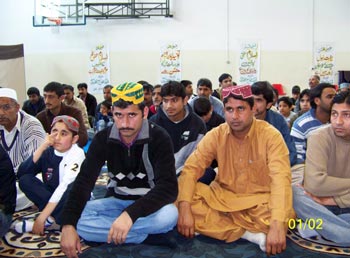 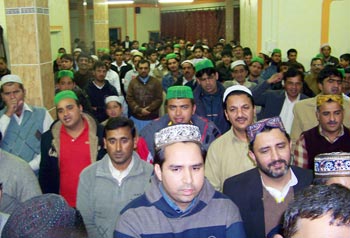 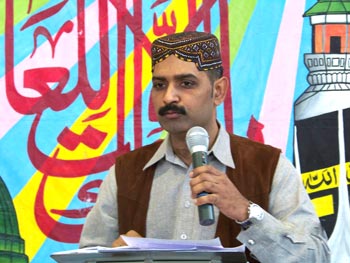 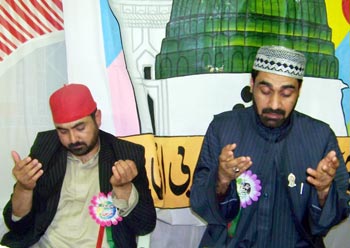 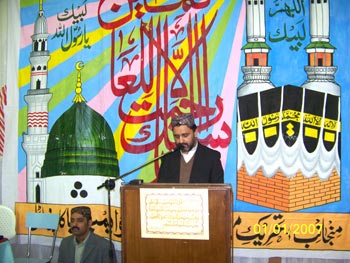