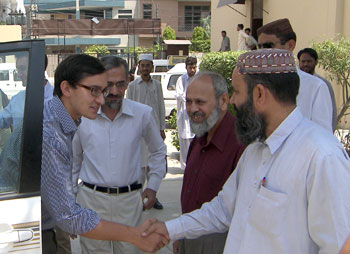 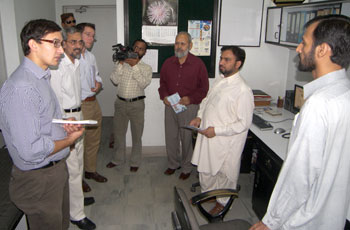 The delegation visited Minhaj University’s component College of Sharia and Islamic Studies, Minhaj Publications and Sale center, Minhaj Welfare Foundation, Minhaj Education Society and Directorate of Foreign Affairs. The group evinced deep interest in the Sale Centre of Minhaj-ul-Quran where they were shown hundreds of books and thousands of lectures of Dr. Muhammad Tahir-ul-Qadri in the form of audio cassettes, CD’s and DVD’s. 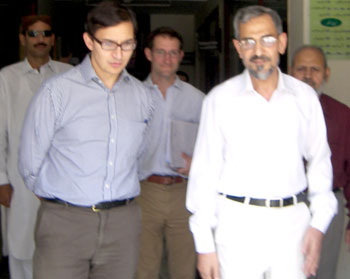 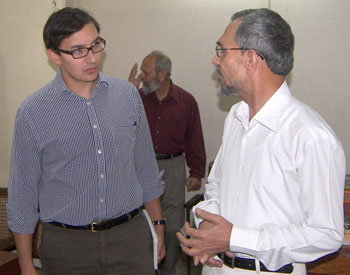 After their visit to the central departments of Headquarters MQI, The delegation was briefed by the Vice President MQI, Brig(R) Iqbal Ahmed on the educational, welfare, interfaith services of Minhaj-ul-Quran International. They were informed regarding the efforts of MQI for global peace and harmony in detail. The presentation expounded upon Shaykh-ul-Islam Dr. Muhammad Tahir-ul-Qadri’s worldwide efforts for propagating Islam and uplifting the poor and the needy in society. 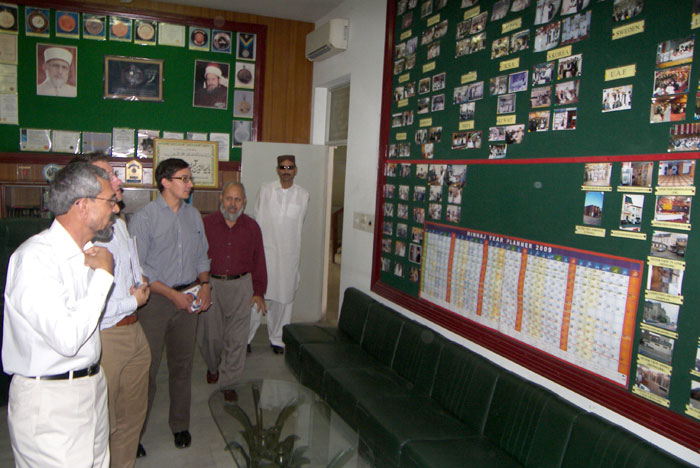 The Delegation expressed their profound appreciation of the efforts of Minhaj ul Quran and its leader in promotion of peace and harmony, education and relief to the destitute especially in UK. They said that Dr. Muhammad Tahir ul Qadri is playing a vital role in bridging gap between Islam and the west and presenting Islam as a religion of peace and harmony. 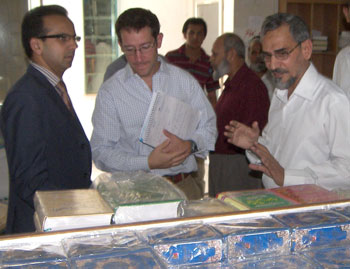 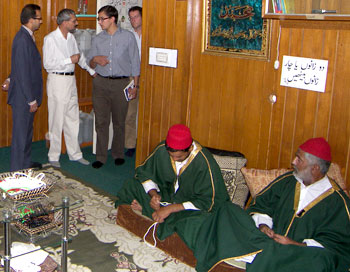 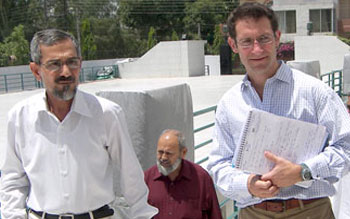 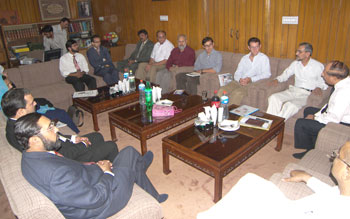