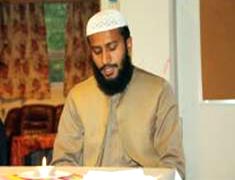 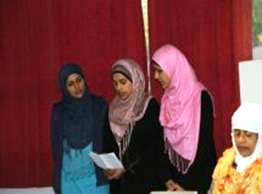 Continuing with its previous tradition, Minhaj Reconciliation Council arranged an Iftar dinner for both Muslims and non Muslims. The Iftaar dinner was hosted on September 15 in the Mosque. 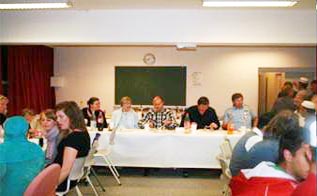 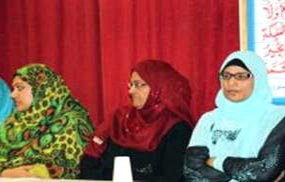 Abduallah Arshid from MRC delivered welcome address. Ejaz Ahmed Waraich presented future goals, and how these will be reached. In addition to all forums in the Minhaj-ul-Quran Oslo, people from other faiths were also present on the iftar party. Many non Muslims had come to the Mosque and joined the Muslims. The Oslo police was represented by Geir Tveit who also delivered a very nice gift to the leader of Minhaj Reconciliation Council, Ejaz Ahmed Waraich. This gift was given on the behalf of the Chief of Oslo Police, and has a great value. Geir Tveit also emphasized that this gift was given to only two others organiztions before MRC, which underlining its importance. 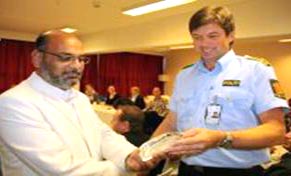 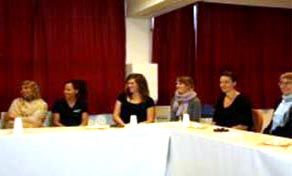 Priest of Grønnland Church, Sunniva Gylver, was also present with seven other friends from the church. Sunniva spoke about our great partnership, which warmed many hearts. She mentioned, among other things, seminar and tour for women which is arranged by us each year. 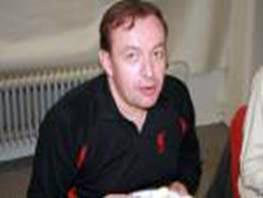 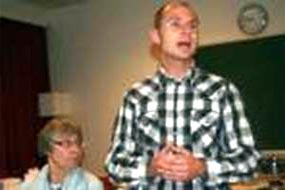 Espen Foss is both a student and researcher and has previously interviewed Shaykh-ul-Islam Muhammad Tahir-ul-Qadri. He spoke about how he always feels at home with MRC at Minhaj Ul Quran Oslo. Espen praised the friendliness of the organization and congratulated its workers and leaders for minimizing the gap between different cultures. 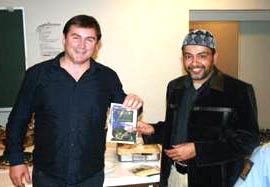 Bjørn Nytroo is the leader of the workers union ITF. He was pleased with the iftaar program. Geir Dale is Director of own company which is dedicated to conflict work. He is also an author. He praised partnerships of different faiths and congratulated MQI on having “reached new heights in forging interfaith relationships”. Muhammad Asghar did a great job, together with other friends of MRC team by arranging this iftar party. All the guests of honor were gifted CDs and other books written by Shyakh-ul-Islam Dr Muhammad Tahir-ul-Qadri.