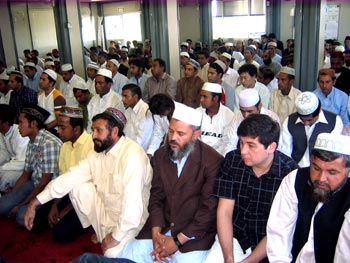 On September 20, 2009, Minhaj-ul-Quran International (Japan) organized an Eid-ul-Fitr congregation in the Bantu city of Japan. Since this was a weekly off-day, a large number of people attended the congregation. The Eid-ul-Fitre prayers were offered at 9 a.m. Allama Muhammad Azhar Saeed, a young scholar from MQI UK who had especially flown to Japan during the holy month of Ramadan, threw light on the situation confronting Pakistan and the Muslim world in his keynote speech on the occasion. He also led special Dua for progress, peace and prosperity of the Muslim Umma including Pakistan. The arrangements for delicious food were in place after the Eid prayers. People paid tribute to MQI Japan for making excellent arrangements for Eid prayers. 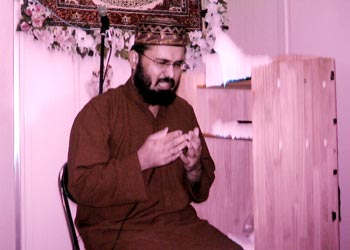 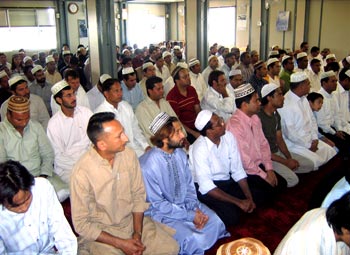 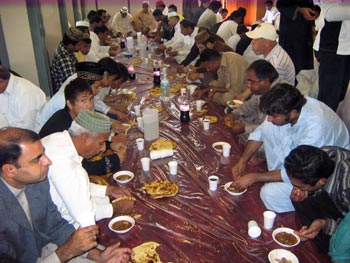 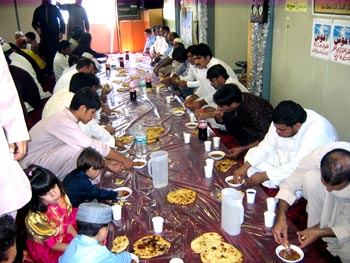