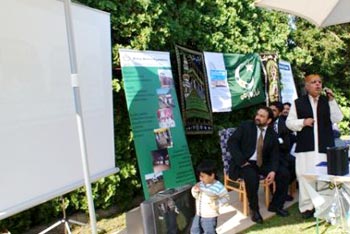 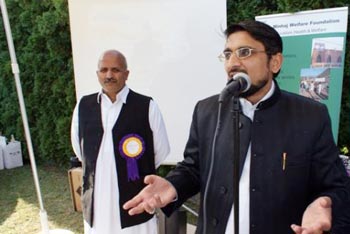 On September 26, 2009, attended by a large number of people from Pakistani, Indian and Turkish communities, an Eid Reunion was organized under the banner of Minhaj-ul-Quran International Austria at the residence of Malik Muhammad Amin. Local Austrian people were also in attendance of the programme as a mark of solidarity with their Muslim counterparts. Hafiz Muhammad Iqbal Azam and Adnan Sohail also participated in the programme on special invitation as guests of honour. 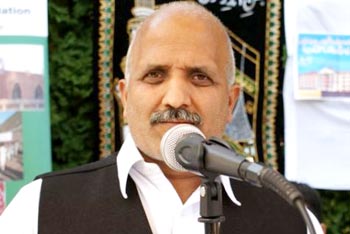 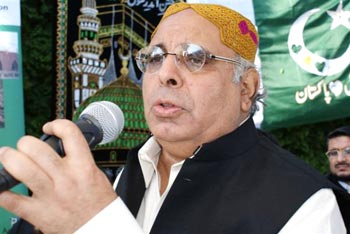 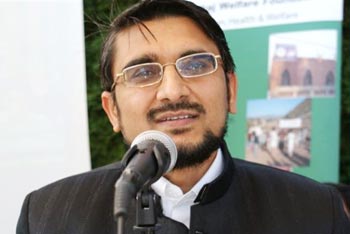 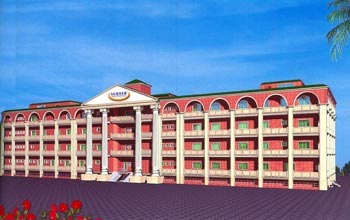 Khawaja Muhammad Naseem threw light on the works and contributions of Shaykh-ul-Islam Dr Muhammad Tahir-ul-Qadri. A documentary film was also shown on projector in German language which showed the details of welfare activities of Minhaj Welfare Foundation. Khawaja Muhammad Naseem also kept explaining the points as and when needed. The participants including the Austrians appreciated the work of MQI in diverse fields especially that of welfare. The chief highlight of the Eid Reunion was the presentation of documentary film on ‘Aagosh’, an orphan care home presently under construction in Lahore whose pilot project was launched successfully some time ago. 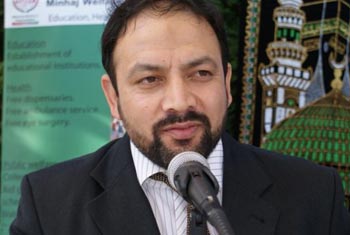 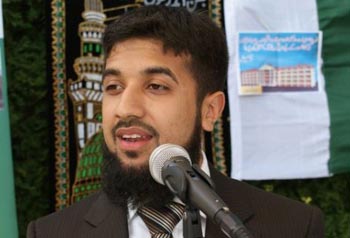 Hafiz Muhammad Iqbal Azam in his address to the gathering highlighted the salient features of Aagosh project. He told the audience that it was the joint responsibility of all people to take care of the less privileged sections of society. Furnishing details of the project, he said that a new multi-storey building of Aagosh was under construction in Lahore, which would have all state of the art facilities for upbringing, maintenance and education of 500 orphan children. He urged the participants to make contributions to the sacred cause. 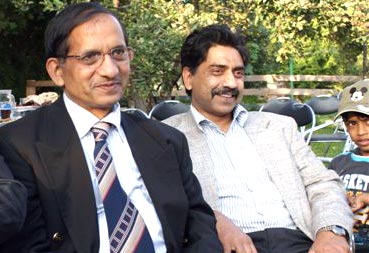 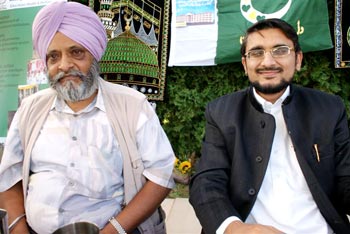 Mr. Ali Asif, an officer of the Pakistani embassy, appreciated the services of MQI and declared the issuance of ‘appreciation certificate’ for Malik Muhammad Amin. The programme ended with the Dua led by Allama Hafiz Abdul Hafeez al-Azhari. Austrian people also assured the visiting delegation of their assistance in the welfare projects. Muhammad Akram Bajwa, the bureau chief of Jazba International, conducted an interview of Hafiz Muhammad Iqbal Azam who threw light on the role and contributions of Minahj-ul-Quran International. 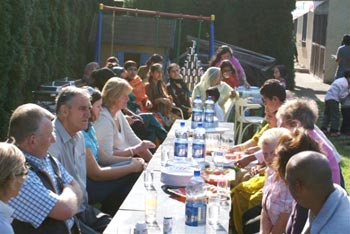 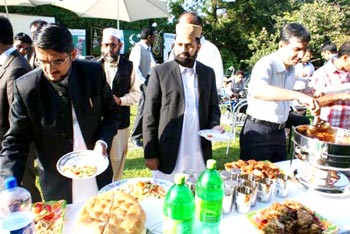 Hafiz Iqbal Azam and Andan Sohail also took part in Mehfil-e-Zakir-o-Naat, which was attended by the Pakistani community in a large number. Hafiz Iqbal Azam spoke on the topic of helping the destitute and the poor sections of society in the light of teachings of the Holy Quran. Quran Khawani was also held for the father of Muhammad Hafeezullah Qadri, a renowned religious figure. Haji Malik Naseem, Malik Naseem Awan, Muhammad Naeem Raza, Malik Ijaz Rasheed, Almas Khawaja, Muhammad Masood, Haji Muhammad Altaf, Ms Maryam Khawaja and convener of Women League extended their full cooperation to make these programmes a success.

The office holders of MQI Austria waved off the respected guests on September 28, 2009 at the Vienna airport.