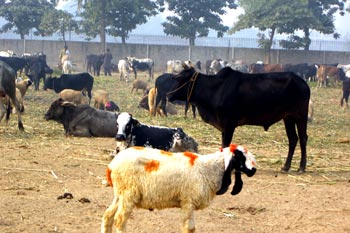 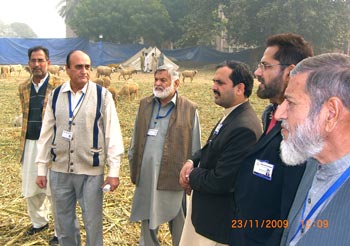 Minhaj Welfare Foundation has made complete arrangements for collective sacrifice 2009. Central slaughter house has been established at Township, Lahore. Thousands of animals have been bought at a massive level including 3 thousand cows, 5 thousand goats, and other animals. Minhaj Welfare Foundation has extended the arrangements to union council level this year across the country. Arrangements have been completed in more than 300 Tehsils and 15oo union councils where thousands of animals would be sacrificed this year. 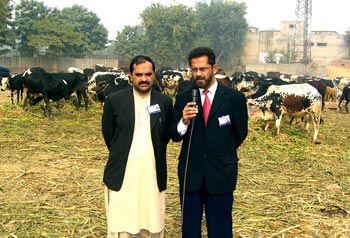 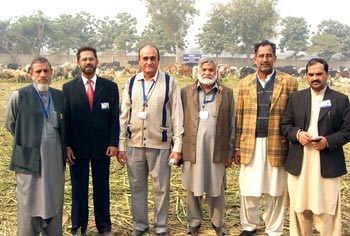 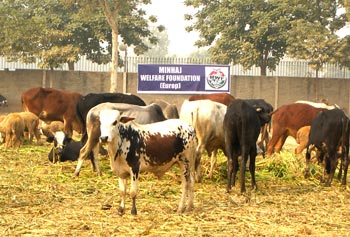 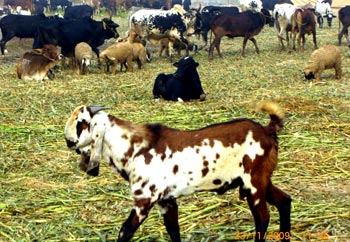