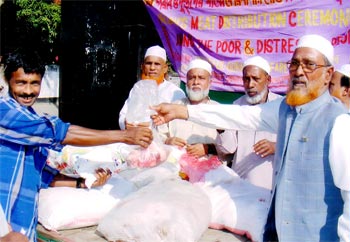 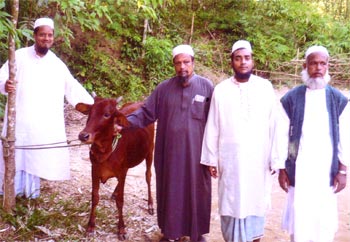 Throwing light on the aims and objectives of MQI, Maulana Abul Kalam, Secretary General of MQI Bangladesh, said that service of humanity was our purpose and public welfare was our way. He said the power of morality is our action and peace is our constant pursuit. Minhaj Welfare Foundation had made arrangements for collective sacrifice for the attainment of these objectives. He said that Shaykh-ul-Islam Dr Muhammad Tahir-ul-Qadri was engaged in welfare activities around the globe without any discrimination. The workers of MQI Bangladesh are also spreading the same message.

On the other hand, these programmes received appreciation from a cross section of Bangladeshi people. They expressed their complete trust in Shaykh-ul-Islam's message of peace and love. The local media gave prominent coverage to these events. 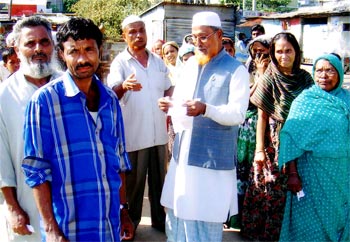 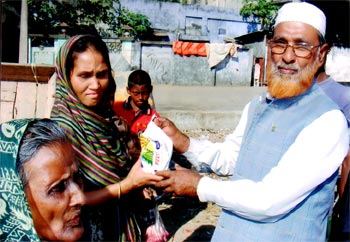