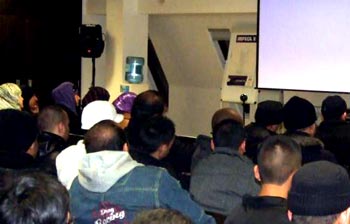 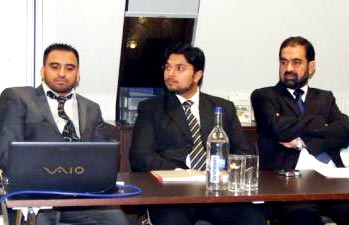 The Muslim youth leaders in Conferences held throughout universities in the UK have called on Islamic extremists to stop promoting hatred in British universities. 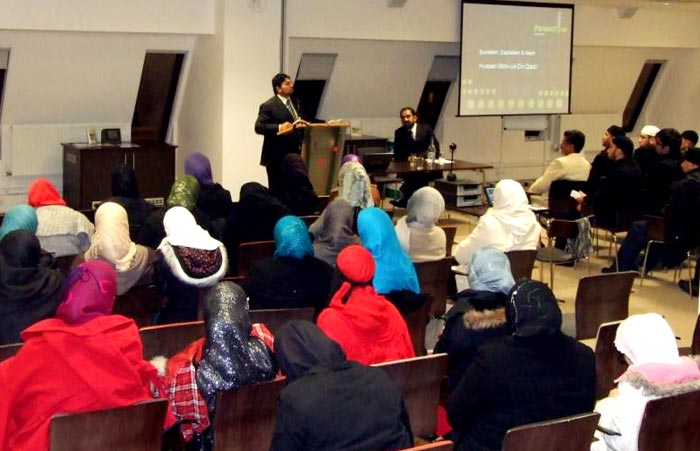 The Muslim Youth League UK’s conference series comes just a few weeks after a former London student tried to blow up an American plane. Nigerian terrorist, Umar Abdul Mutalib, had been active in extremist groups while studying at University College London; it emerged after the Christmas Day attack. 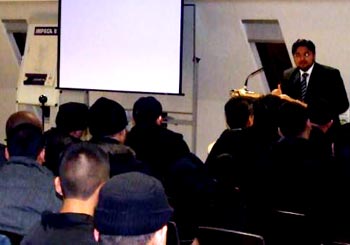 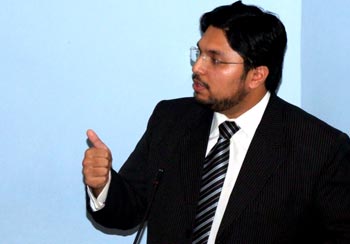 But young Muslims speaking in the conferences by the name of “Islamic perspectives” condemned the behaviour.

Muslim Youth League leader Hussain Mohi-ud-Din Qadri told the audience: "Extremism has no religion and people who have an extreme political agenda do not represent the British Muslims in the UK." 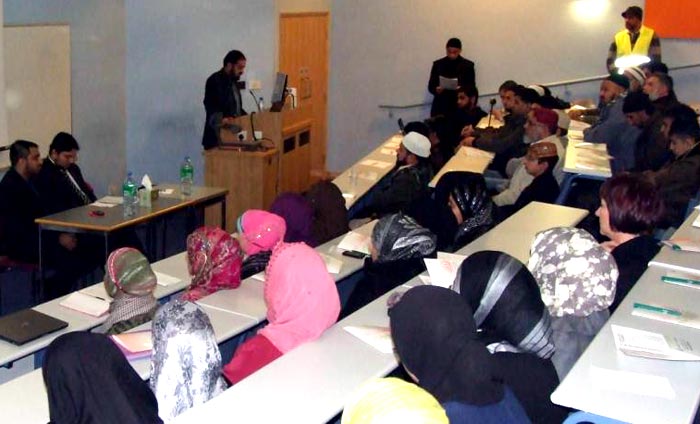 He said: "We are not aware of any extremist recruitment drives in Sheffield but I believe it to be possible. We are working very hard to help universities in any way we can do and to ensure that young, vulnerable Muslims are not brainwashed by extremist propaganda. We invite extremists for an open dialogue to discuss their concerns and resolve them peacefully." 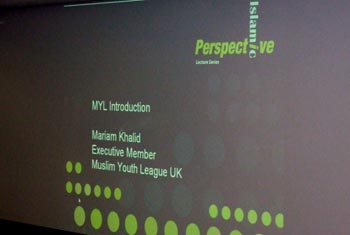 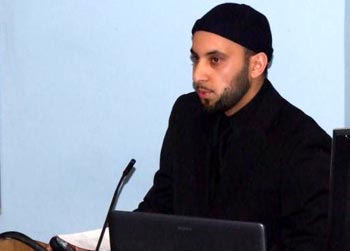 Muslim Youth League president Tahseen Khalid said: "We organized this conference to discuss the roots of extremist behaviour amongst British Muslims and invite young people to listen to an alternative moderate view."

A Sheffield Hallam University spokesperson said: "Like all universities, Sheffield Hallam would take appropriate steps to prevent any activity that may be unlawful or threatened people's safety and wellbeing." 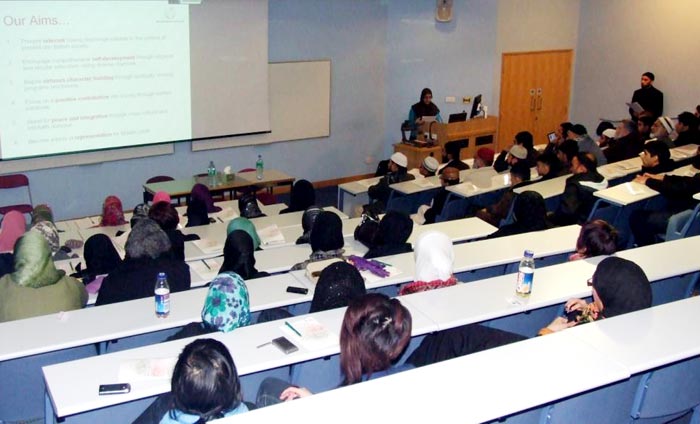