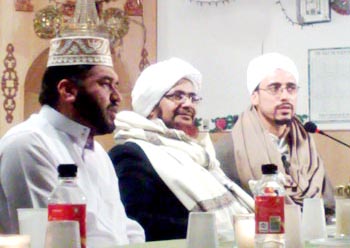 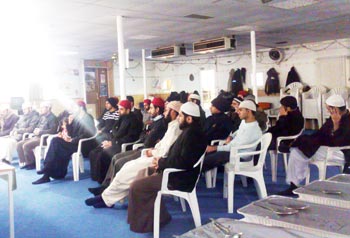 On Monday, January 26th, Shaykh Habib Umer bin Muhammad bin Salem Bin Hafeez visited the main centre of Minhaj ul Quran International Denmark in Valby and attended a dinner program with MQI scholars, senior executives of MQI Denmark and Muslim Youth League. He arrived with a delegation at 22.30 in the evening and was greeted by MQI executive members. 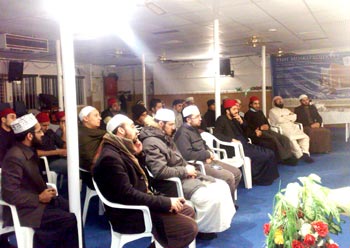 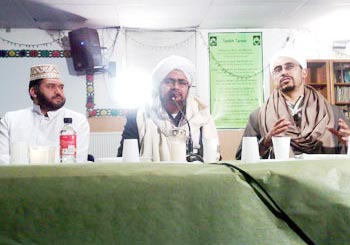 After a beautiful Quranic recitation by Qari Zaheer Ahmed, followed by durood and nasheeds by Minhaj Naat Council, the president of MQI Denmark Mr. Mahmood Shah welcomed the Shaykh to MQI Denmark and expressed his gratitude for the Shaykh’s attendance of the dinner. He briefly introduced the ongoing activities of MQI Denmark and the work and efforts of Shaykh-ul-Islam in the various fields of religious sciences.

After this short introduction by Mr. Mahmood Shah in Arabic, the Shaykh was invited to speak at the occasion. 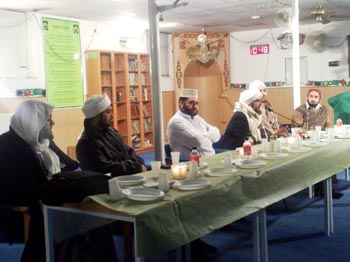 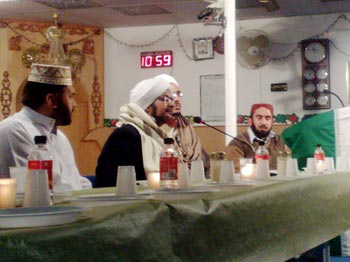 The Shaykh then continued on to highlight the importance of establishing a relationship with the Holy Prophet (S.A.W) through connecting oneself with people of piety and insight. 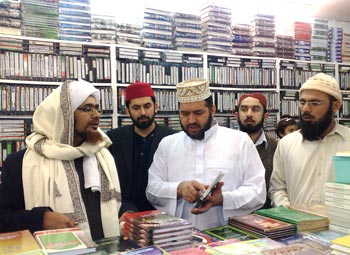 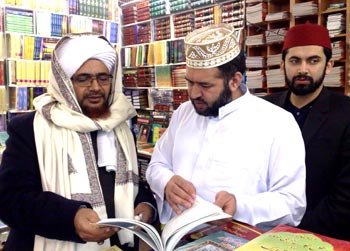 Finally, he emphasized the importance of spreading the true message of Islam at a time when the image of Islam is being constantly distorted. He appreciated the work of Shaykh-ul-Islam and the efforts of Minhaj-ul-Quran International and expressed his wish to continue to strengthen his ties with MQI.

After the dinner, Shaykh al Habib Umar visited the MQI Sales Centre and was presented with the gift of Shaykh-ul-Islam’s al-Minhaj us Sawi along with a collection of other books by Shaykh-ul-Islam. 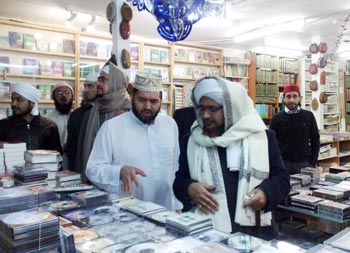 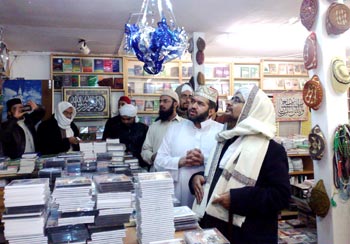