Peace and Integration Workshop in Denmark 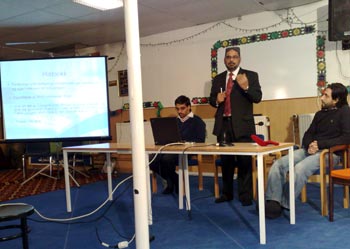 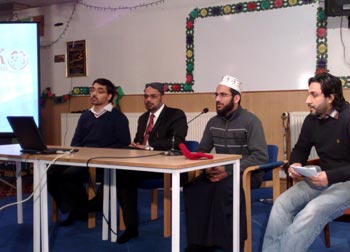 On the 23rd January 2010 the Center of Minhaj ul Quran International Denmark welcomed a delegation of the European Peace & Integration Council consisting of Director Ejaz Ahmed Warraich and Abdul Arshed for a two day visit. The main focus of the tour was to initiate a similar council in Denmark that would work for integration, social welfare, and local working assistance.

The workshop was started by the recitation of the Quran followed by main talk delivered by Ejaz Ahmed Warraich, Director of the European Peace and Integration Council. Under his appearance the achievements and the goals of the council were presented and examples from the council in Norway were shown via a slide show. He also shed light upon how important this council was for solving everyday problems that the society we are living in, is faced with. 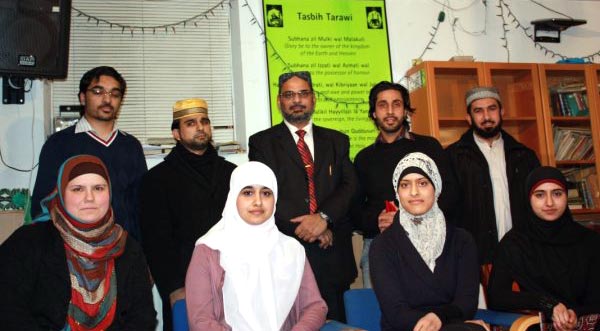 Concluding his talk, he emphasized the need for a council to be formed in Denmark, which would be guided and trained by the European Peace& Integration Council. The feed back of his presentation was positive and many people submitted their names for the working committee of this council. A council was formed and later a meeting with the council was conducted to specify their tasks.