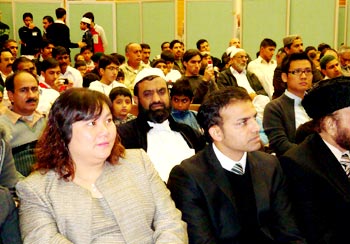 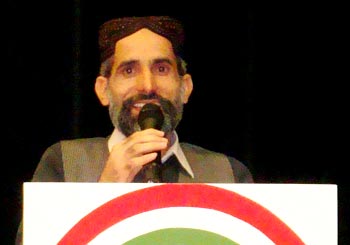 Minhaj-ul-Quran International (Hong Kong chapter) organized a Certificate Distribution Ceremony last month at Shek Lei Community Hall. This ceremony was held to award the students the certificates as a token of encouragement for completing reading of the Holy Quran.

The ceremony began with the recitation of the Holy Quran by Sayyid Mustajab Hussain Shah. A number of students from the MQI Center, including Waqas Qamar, recited the Naat to venerate the Beloved Messenger of Allah (pbuh). Then the president of the Minhaj-ul-Quran Center Hong Kong, Mr I.S Batcha, delivered the welcome note and informed the participants about the activities since the establishment of MQI in Hong Kong. He expressed his gratitude to all the honourable guests and praised the efforts of the executive committee as well as the teachers at the Islamic center. 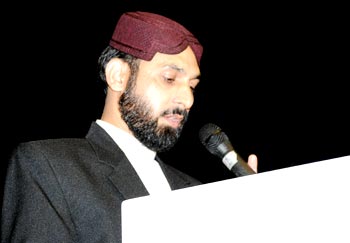 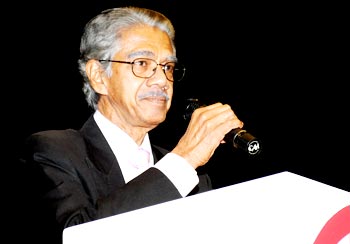 Then Hafiz Mohammad Naseem Naqshbandi delivered his speech in which he highlighted the importance of education. He stressed that the Muslim Ummah can still regain its lost position if education is imjparted on priority. He said that Islam emphasizes the gaining of education for all the Muslims withour gender discrimination. He also informed the audience that Minhaj-ul-Quran is actively playing its role in the promotion of the education and elimination of illiteracy. 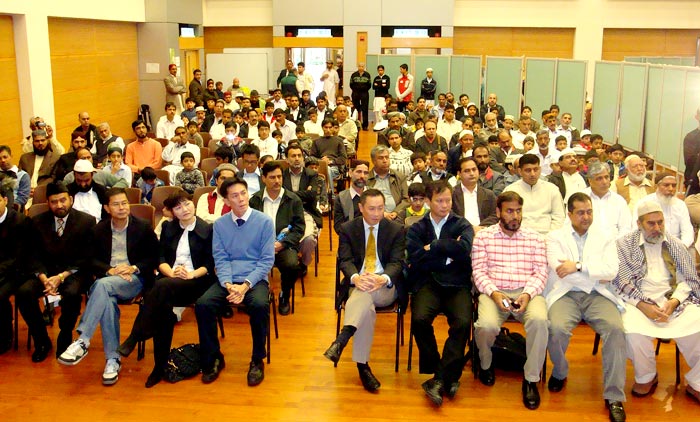 After that conclusion of his speech, about 50 students who completed reading of the Holy Quran were presented with certificates. The audio and video message of Shaykh-ul-Islam Dr Tahir-ul-Qadri, the patron in chief of MQI, was also played using the projector. Shaykh-ul-Islam commended the efforts of the president and the executive committee for successfully organizing such an important programme. This message was recorded especially for this programme. The MC duties were performed by Hafiz Mohammad and Rizwan Ullah in Urdu and English.

A significant number of people – both brothers and sisters – attended the programme. Also present were local police officers, social workers and community leaders. The participants praised the programme arrangements.