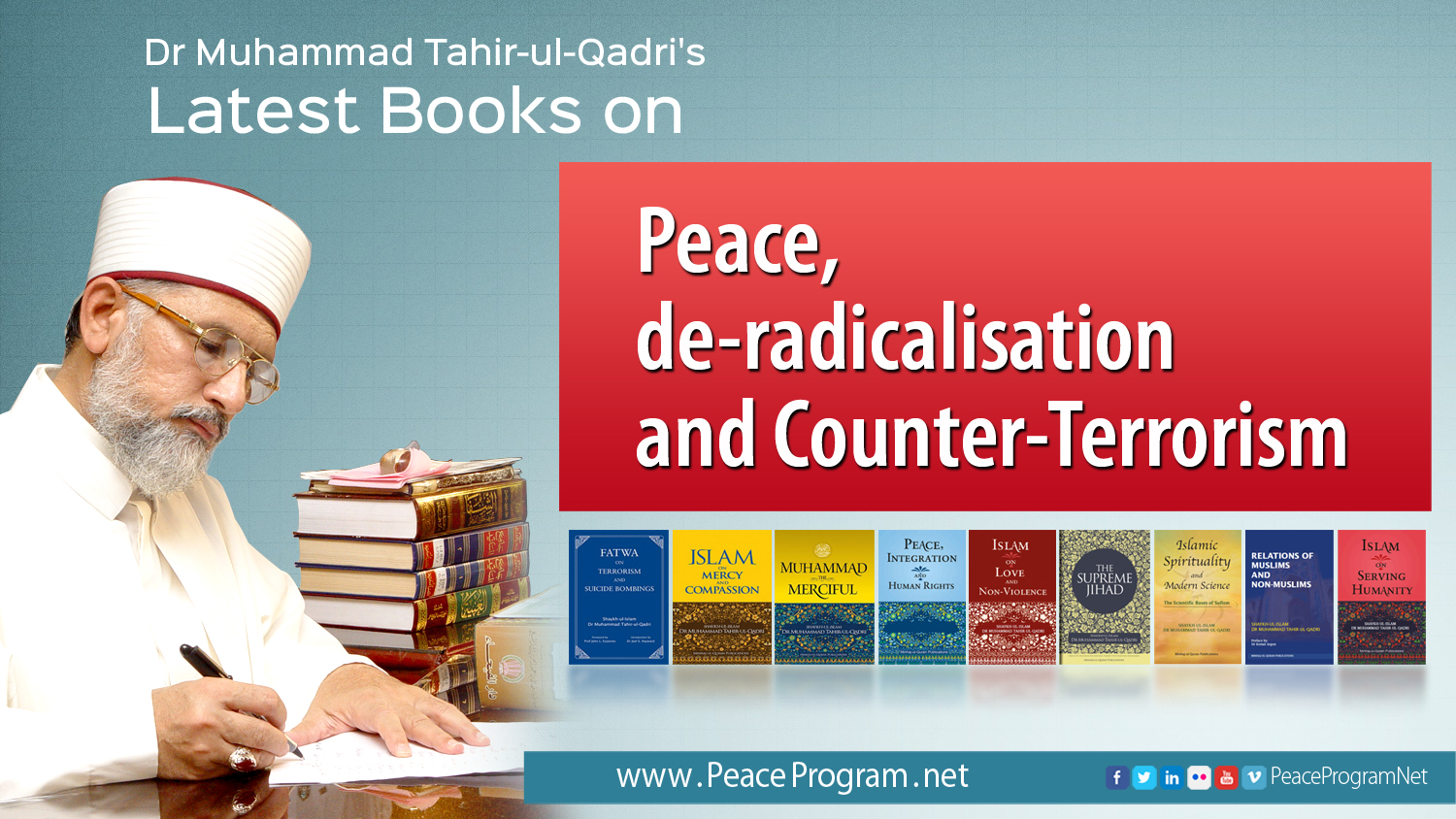 For the first time, a mainstream scholar Shaykh-ul-Islam Dr Muhammad Tahir-ul-Qadri has taken the initiative to confront ISIS and other terrorist groups head on using the texts which the terror groups misuse to brainwash, radicalise and recruit young Muslims. Dr Tahir-ul-Qadri has worked tirelessly to challenge attacks on Islam and Muslims throughout his life. In 2015, he has authored more than 10 new English books to present the true image of Islam and to counter extremism and to promote peace and love. 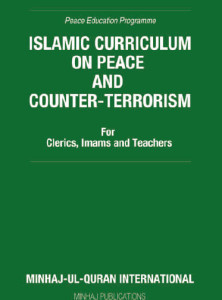 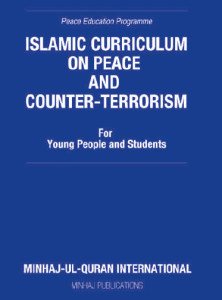 We are also pleased to present the following newly published text books which come with the new curriculum. 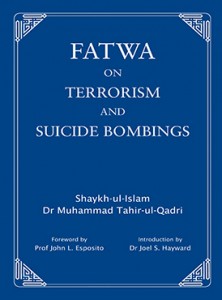 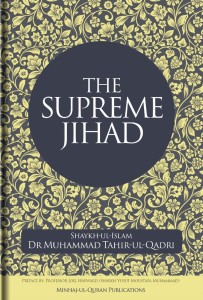 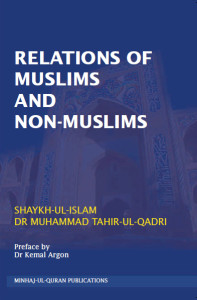 Relations of Muslims and Non-Muslims 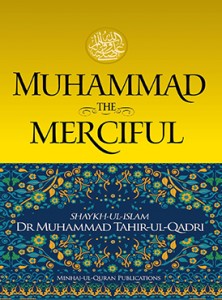 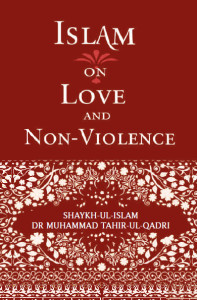 Islam on Love and Non-Violence 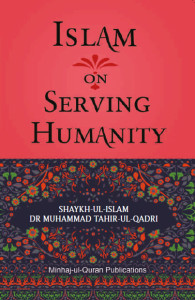 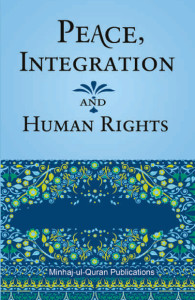 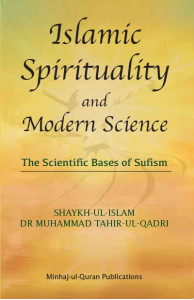 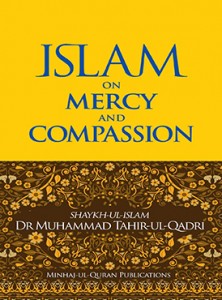 Islam on Mercy and Compassion