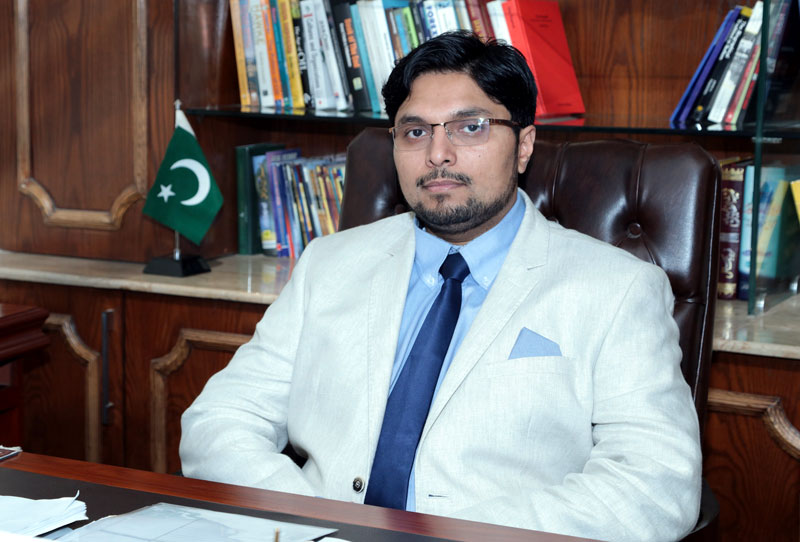 In a statement yesterday, Dr Hussain Mohi-ud-Din Qadri said that Islam is a religion of peace, love and harmony. He said that taking the life of innocents and spreading chaos on the land are heinous crimes. He said that the Constitution of Pakistan is also clear in terms of heavy punishment on the terrorism-related offences.