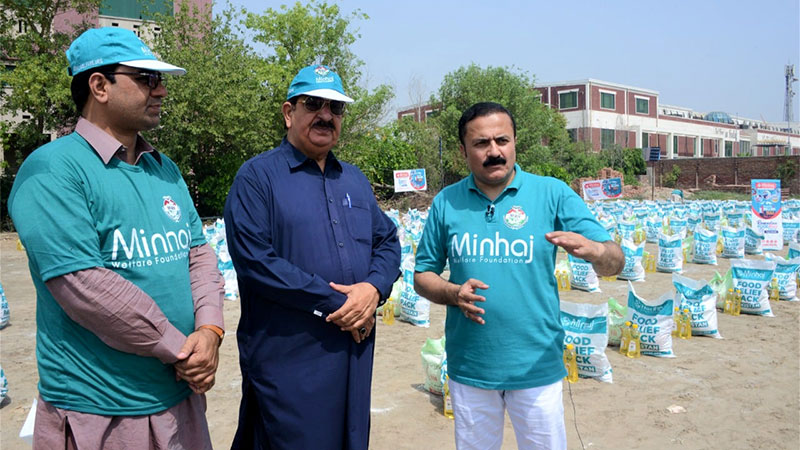 Minhaj Welfare Foundation arranged a ceremony for the distribution of ration among the deserving families during the holy month of Ramazan. Secretary General MQI Khurram Nawaz Gandapur, country director MWF Syed Amjad Ali Shah, Khurram Shahzad, Shahbaz Tahir and others were present on the occasion. Hundreds of people got ration packets on the occasion.

Expressing his views, Khurram Nawaz Gandapur said that it is our foremost responsibility to include the poor and deserving people of our society in our happiness. He said that the holy month of Ramazan is the month of earning spiritual rewards through good deeds. He said that we can earn the pleasure of Allah Almighty by helping the people facing economic hardships, adding that providing support and help to the downtrodden sections of society is the core message of Islam.

MWF country director Syed Amjad Ali, while speaking on the occasion, said that ration is distributed every year among the deserving families on the directions of Shaykh-ul-Islam. He said that this process is carried out in a phased manner. He said that the ration package consists of items of daily use such as flour, rice, ghee, cooking oil, sugar, milk, and dates. He said that the poorest of the poor including widows, and daily wage earners have been supported at their doorstep. 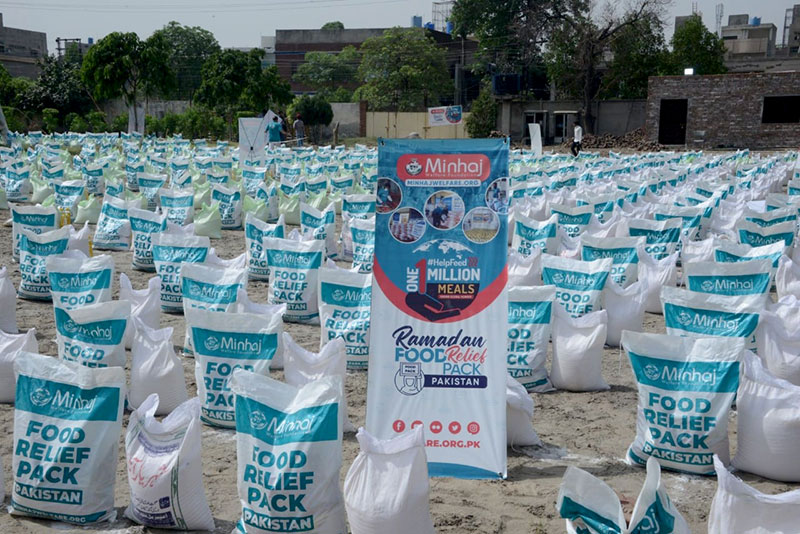 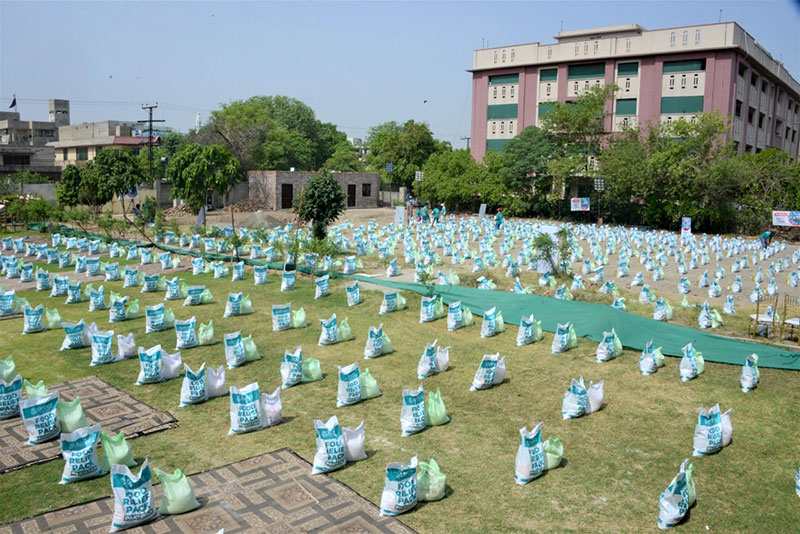 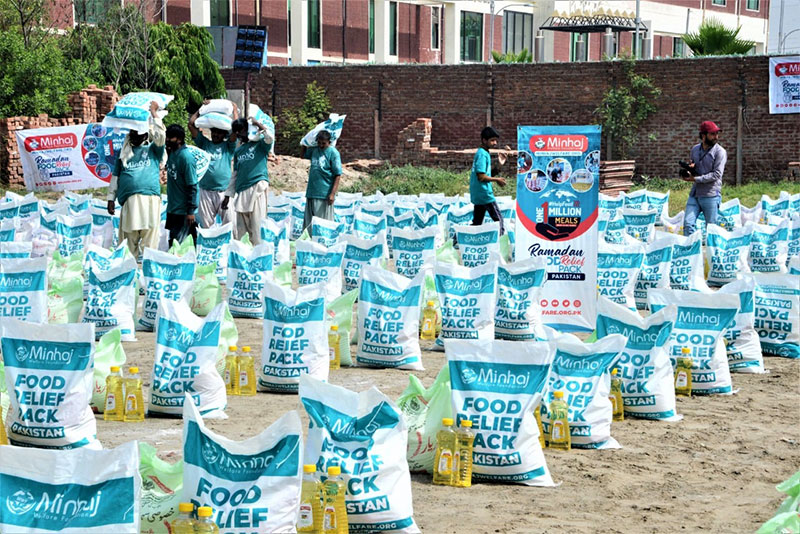 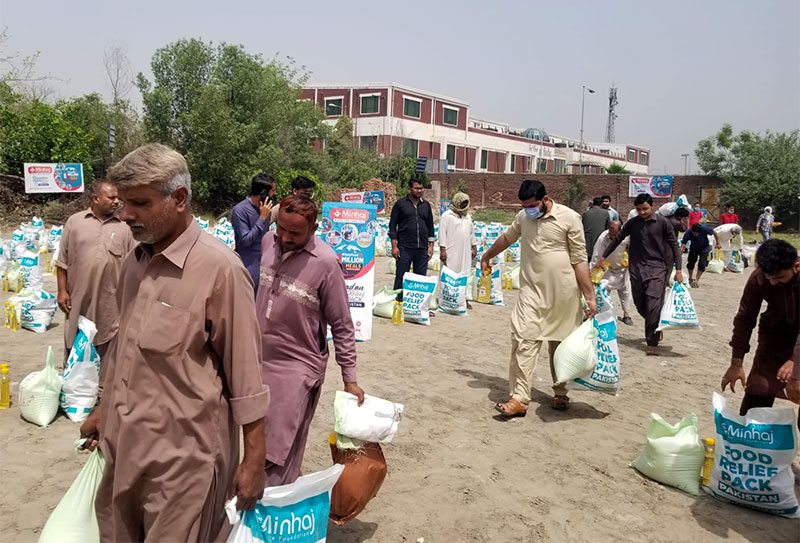