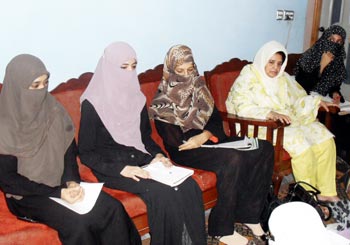 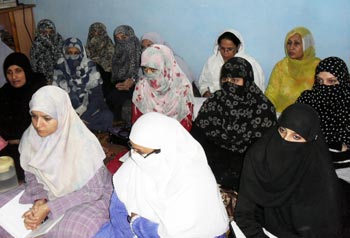 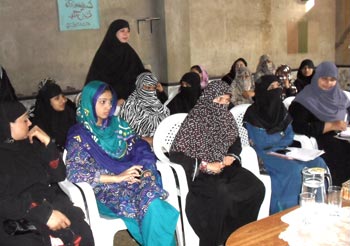 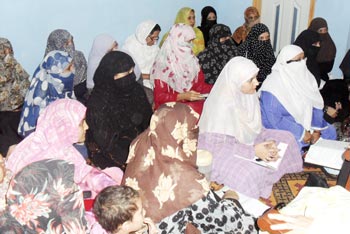 MWL office holders and leaders of different towns also participated in the meetings. Briefing the workers, Sumaira Rafaqat Advocate said that the purpose of the visit was to assess the organizational output of different chapters of MWL, give guidance to remove problems in the field and improve the working of MWL for attainment of the fixed targets.

She said that every worker was important for MWL, both individually and collectively, and we would be held accountable for our respective responsibilities before Allah and His Prophet (saw). She said that the holding of office of MWL demanded of us to keep on subjecting ourselves to introspection and adopt organizational discipline, besides obeying the leader in entirety. She urged the participants to focus their attention on personal reformation and attract people to MQI by setting personal example.