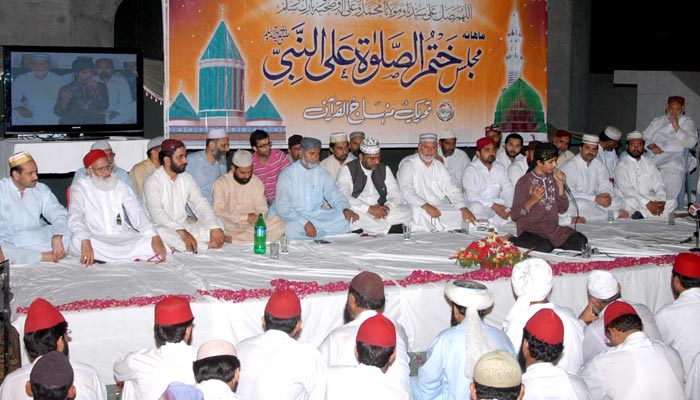 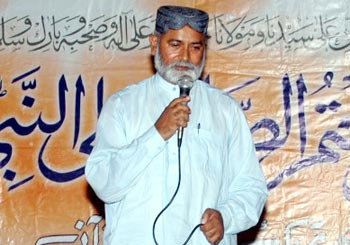 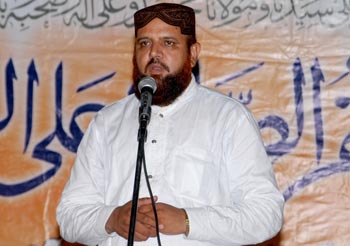 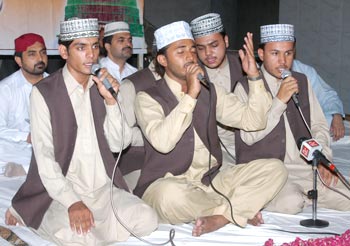 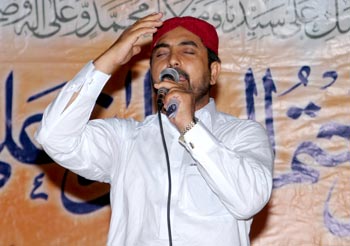 Speaking on the occasion, Allama Farhat Hussain Shah said that the event of the Mirja-un-Nabi (SAW) is the greatest of miracles of universe. This miracle left the scientific research far behind and stunned the scientists. He said that MQI is busy in propagating the message of peace, harmony, interfaith dialogue in the world with special focus on the teachings of the Holy Prophet (S.A.W) and joint program of spiritual gathering and Miraj-un-Nabi is the continuation of that. 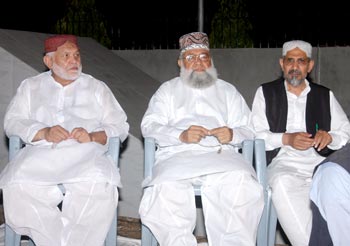 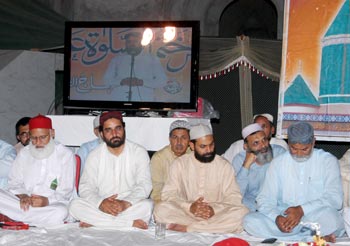 Allama Farhat Hussain Shah presented the monthly report of Durood offered during the month of June. Before the conclusion of the program, all participants stood up and presented Durood-o-Salam on the person of the Holy Prophet (saw). Waqas Ali Qadri conducted the proceedings of the programme. The program ended on the Dua led by Allama Muhammad Hussain Azad. 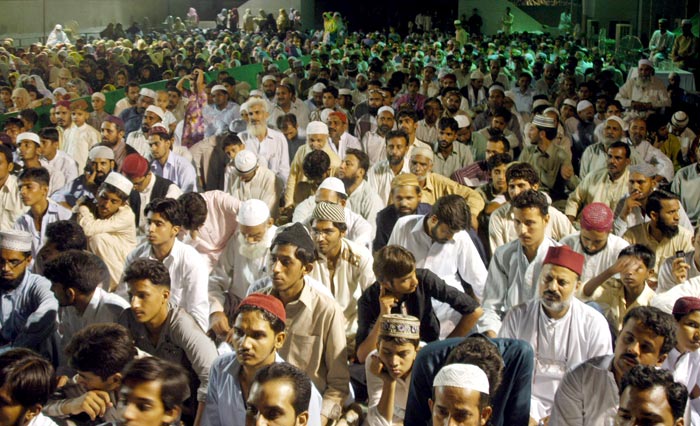