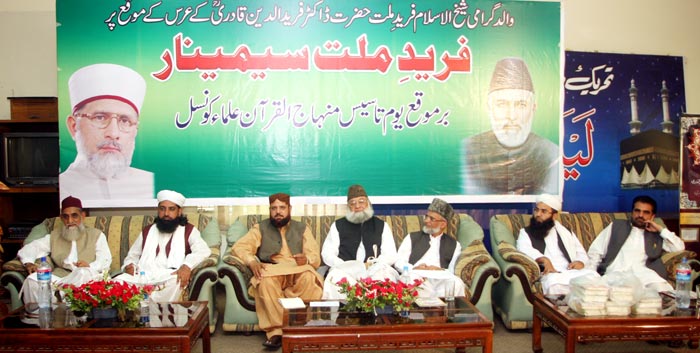 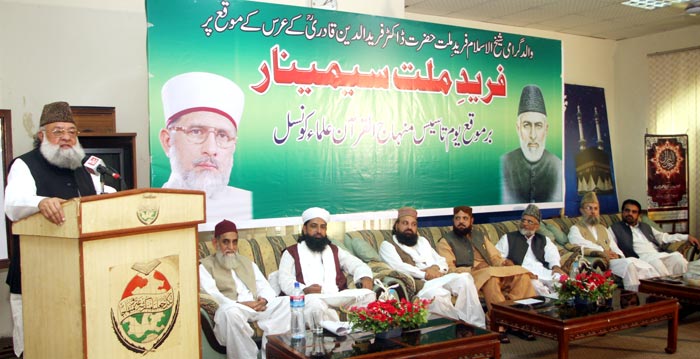 Addressing the seminar, Sajjada Nasheen Ali Pur Chatta Allama Pir Ghulam Rasool Owaisi said that the father of Shaykh-ul-Islam Dr Muhammad Tahir-ul-Qadri was a great Sufi of his time who would always seek blessings of Allah’s exalted saints. He said that the Farid-e-Millat was a great lover of the Holy Prophet (SAW) whose manifest sign is his son Dr Muhammad Tahir-ul-Qadri. 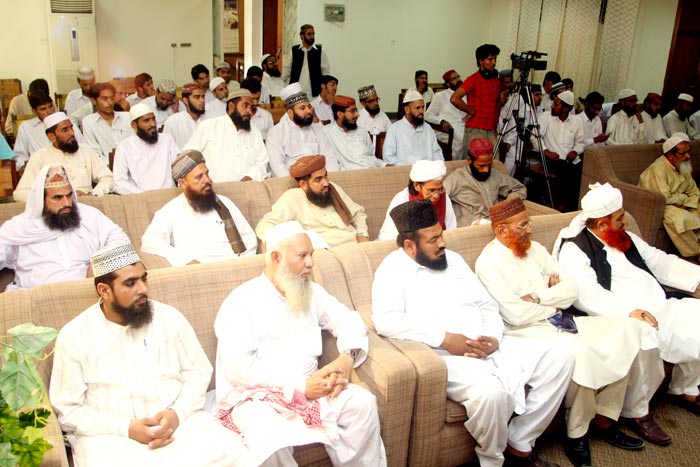 Allama Prof Abdur Rehman said that Dr Muhammad Tahir-ul-Qadri is that fruit of the tree of Farid (RA) who is now benefiting the entire world with his fragrance of knowledge. He said that the inner self of Sufi-saint Dr Farid-ud-Din Qadri was pure, his thought was clear and he ardently desired for revival of Islam in his heart. He said that it was the result of his scholarly and spiritual interest that Shaykh-ul-Islam is distributing the scholarly blessings of Farid-e-Millat in the world today. 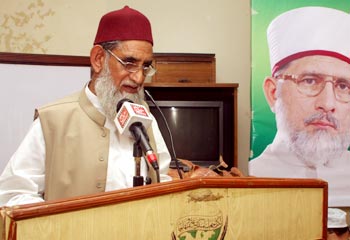 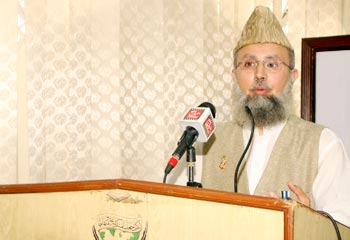 Allama Pir Tabassum Owaisi said that Dr Farid-ud-Din Qadri is a benefactor of the Muslim Umma because of whom the Umma was blessed with such a great blessings as Shaykh-ul-Islam Dr Muhammad Tahir-ul-Qadri. He said that we should be thankful to Allah Almighty on this account. He emphasized the need of projecting his thoughts and acting upon them for the establishment of a peaceful society. 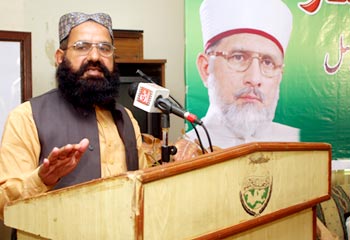 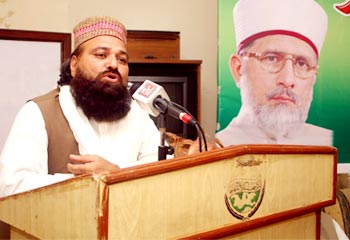 Central Secretary General of Minhaj-ul-Quran Ulama Council said that today on October 9 2010 is the foundational day of the Ulama Council. He said that by paying tribute to a great Sufi of his time, we are starting our journey with renewed determination and devotion. The teachings of Farid-e-Millat are the beacon of light for the Muslim Umma by acting upon which the Umma once again rise to its real station. 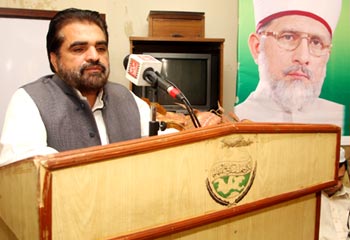 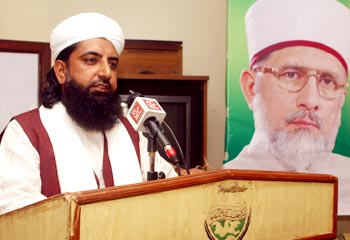 In their speeches, Dr Ali Akber Al-Azhari and Allama Zahoor Ahmad Faizi said that it was due to the prayer of Dr Farid-ud-Din Qadri that Allah Almighty blessed the Umma with Shaykh-ul-Islam who is spreading the real message of Islam in the world. They said that Shaykh-ul-Islam has played critical role in removing doubts and allegations against Islam by projecting its real teachings. They said that his services for promotion of peace and harmony in the world were phenomenal. 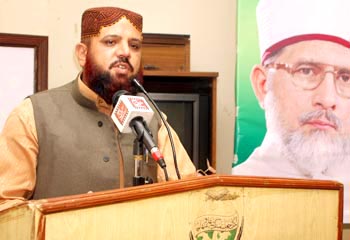 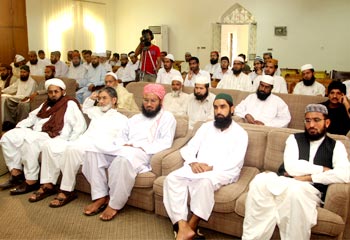 In his concluding presidential speech, Sahibzada Faiz-ur-Rehman Durrani said that Farid-e-Millat was a great Sufi, an eloquent speaker and an expert doctor of medicine. He said that existence of MQI owes itself to the prayer which the great Sufi made in Kaba. He urged the workers and members of MQI to act upon the teachings of Hazrat Farid-e-Millat in order to reform their inner selves.