Monthly Spiritual Gathering of Gosha-e-Durood - May 2011 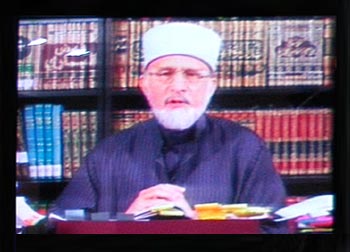 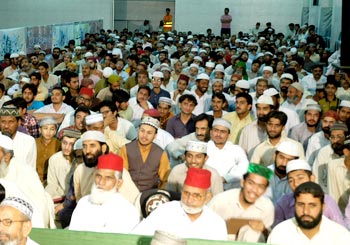 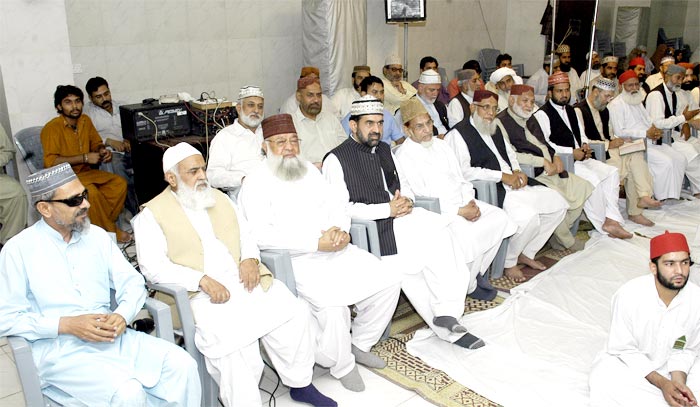 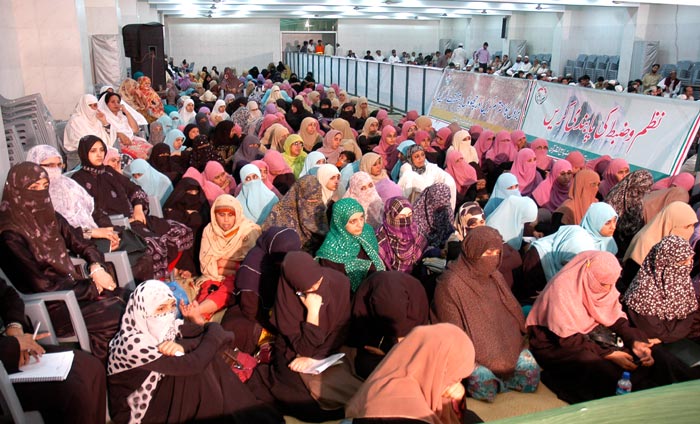 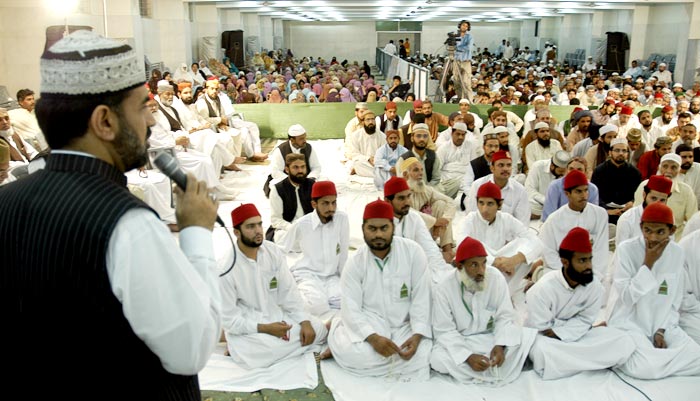 Shaykh-ul-Islam Dr Muhammad Tahir-ul-Qadri dilated upon the subject of last spiritual gathering. He clarified misconceptions, doubts and misunderstandings about the scholarly and research work of Imam e Azam Abu Hanifa (R.A). The arguments offered by Shaykh-ul-Islam in defence of Imam-e-Azam (RA) were meaty, cogent and scholarly. He referred to the sayings and commentary of Imam Ahmad Bin Hanbal (R.A) and Imam Shafi'i (R.A) to highlight the scholarly depth of Imam-e-Azam (R.A). Both of these revered personalities benefited from knowledge and intellect of Imam-e-Azam. Not only this, they also benefited from the students of revered Imam. 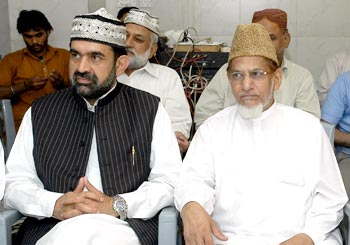 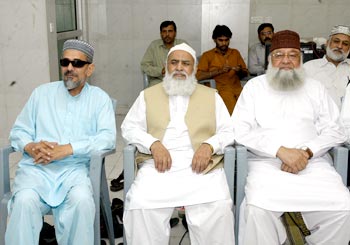 After the conclusion of Shaykh-ul-Islam’s speech, the program ended with Dua led by Sahibzada Faiz-ur-Rehman Durrani. 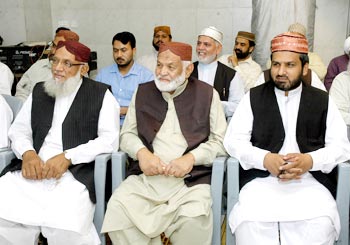 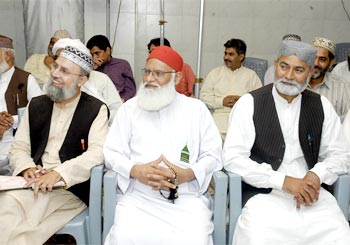 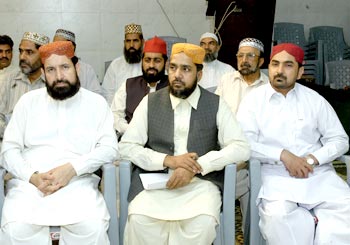 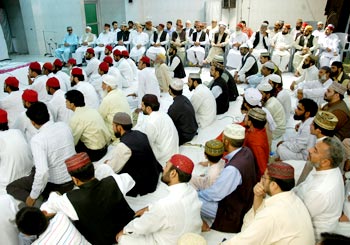 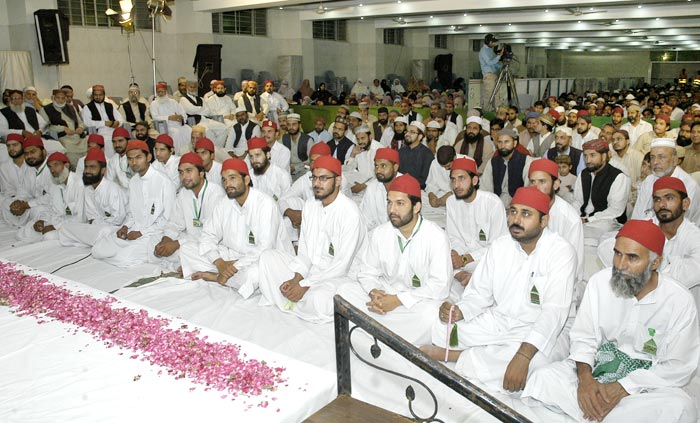 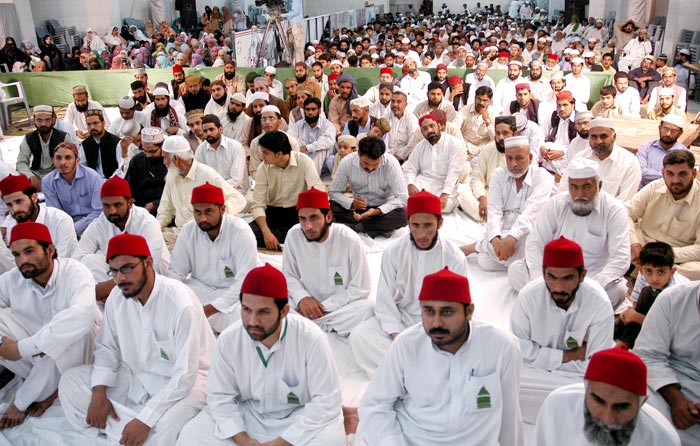