Shaykh-ul-Islam Dr Muhammad Tahir-ul-Qadri has said that the practice of running national economy with the oxygen of foreign loans has endangered the national security and economic self-reliance does not appear to be in sight given the highly questionable conduct of the ruling elite. He said that the powers that be are obsessed with corruption, concentration of power and are least bothered about people’s welfare and interest. 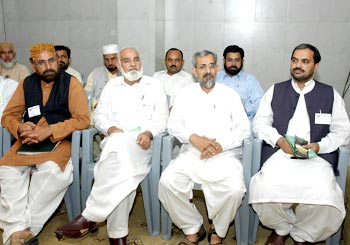 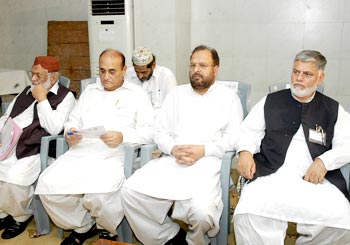 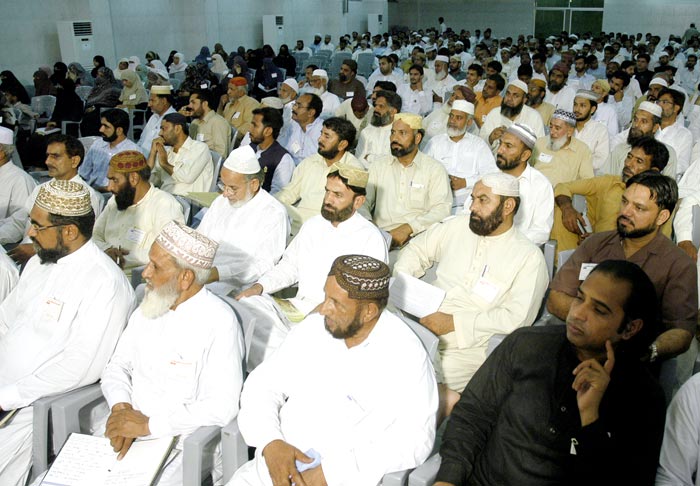 Dr Tahir-ul-Qadri said that national security stands threatened today and the military installations and establishments are being targeted with abandon. Terrorism, he said, has become standard norm in the country. The rulers are content that some of the cosmetic steps would take care of the scourge of terrorism and extremism. Dr Qadri underlined the need of serious and solid decisions after identifying the major causes that spawn these monsters. 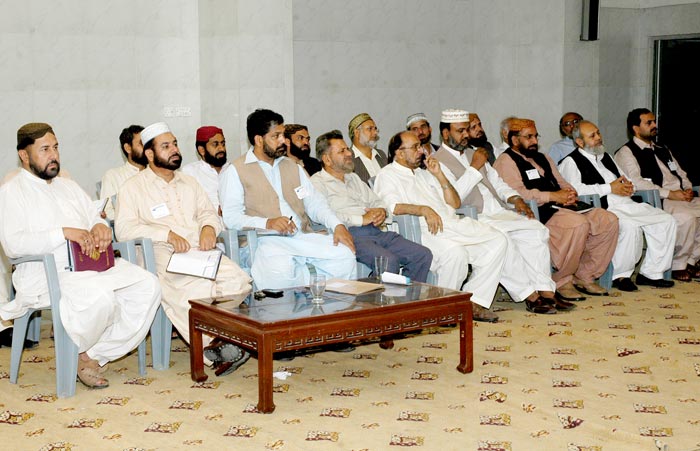 Criticizing the government’s economic policy severely, Dr Tahir-ul-Qadri said that dependence on foreign aid has seriously jeopardized our national security. He said that those nations that do not achieve economic independence cannot attain freedom in the real terms. He asked the people to come forward and play their due role to get rid of the present system so that the country could regain its lost glory. Dr Qadri warned “unless people do not play their role at individual and collective levels, they would continue to be enslaved to the corrupt and non-representative leaderships.” 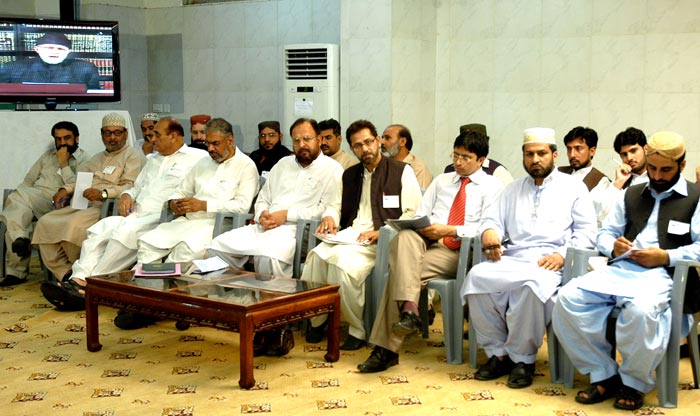 Dr Raheeq Ahmad Abbasi, Secretary General of Minhaj-ul-Quran International, said that in view of the present condition the country is mired in, a heavy responsibility rests on the shoulders of workers of PAT and MQI. He asked them to expose the unreality of the present system before the people of Pakistan so that such a true and representative leadership could emerge that could rid the country of the corrupt ruling mafia for ever.

Dr Abbasi said that the workers of PAT and MQI are ambassadors of peace in a world beset by terrorism and extremism and they should continue to wage their intellectual and practical struggle till the complete elimination of terrorism and extremism. He asked the workers to equip themselves with unity of purpose, knowledge and deep sense of conviction, for these are the weapons with which any kind of fight can be won. 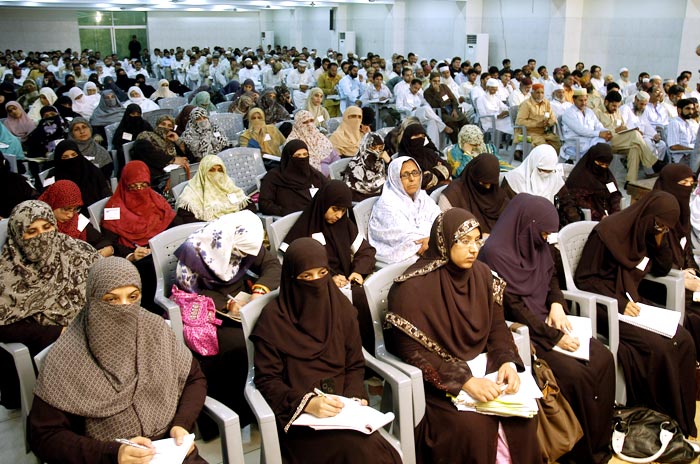 Majlis-e-Shuraa, which met with Dr Tahir-ul-Qadri in the chair earlier today, approved of the action plan and targets for next year. The Shuraa vowed to convey MQI’s message to 20 million people through public awareness campaign in the year ahead. A resolution adopted on the occasion said: