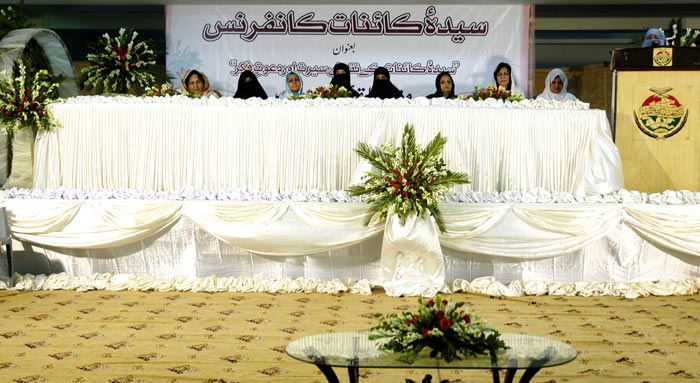 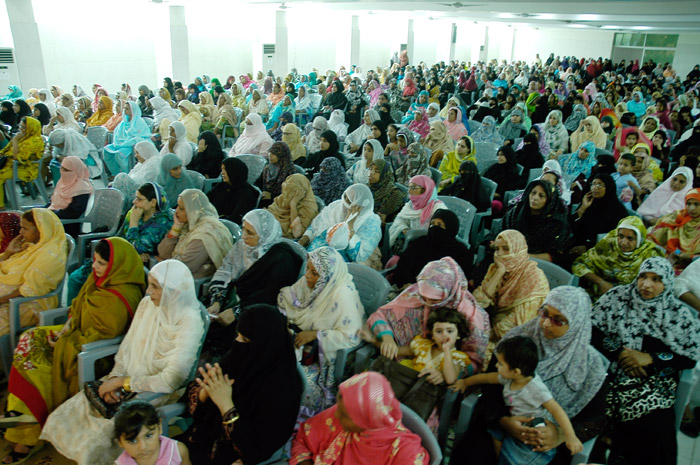 Ms Sumaira Rafaqat, Secretary General of Minhaj-ul-Quran Women League, has said that the women of the Muslim world need to take a leaf from the blessed lives of Hazrat Khudija (RA) and Hazrat Fatima (RA) and train the young generation on the ideals preached by these exalted women. She said that by establishing Minhaj-ul-Quran Women League, Shaykh-ul-Islam Dr Muhammad Tahir-ul-Qadri has given this message to the Muslim women that without making the personality of Sayyida-e-Kainaat as their ideal, they cannot succeed in making the future of coming generations bright. 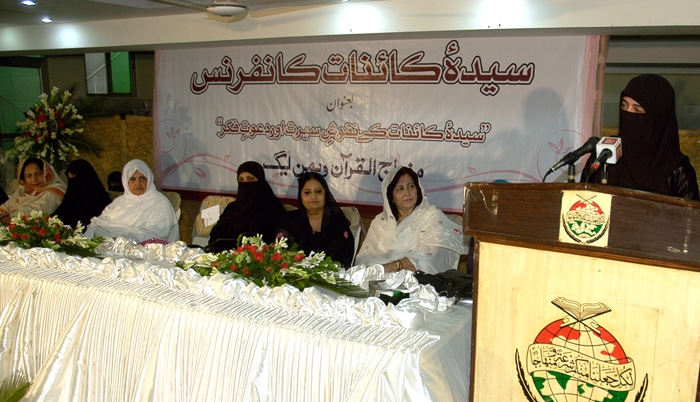 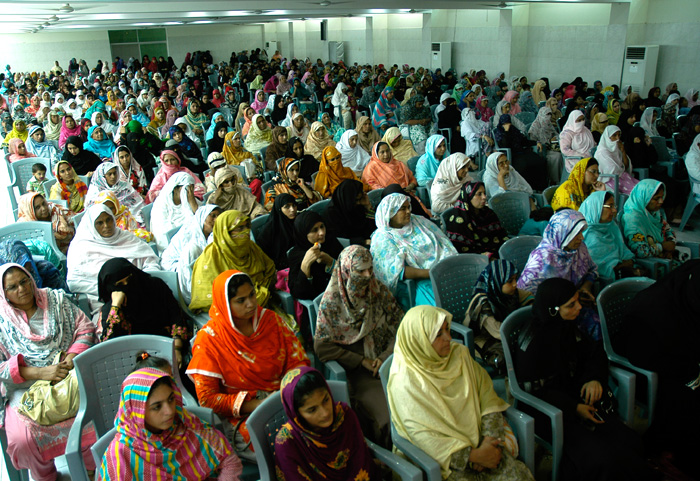 Ms Sumaira Rafaqat expressed these views while addressing a Sayyida-e-Kainaat Seminar on the subject of “Sayyida’s Naqoosh-e-Seerat aur Dawat-e-Fikr” in the central secretariat of Minhaj-ul-Quran International in Lahore. She said Sayyida-e-Kainaat (RA) received the direct showers of the rays of divine disclosures and theophanies of the spiritual effulgence of the Messenger of Allah (PBUH) every moment of her life, and was exalted into a divine person having no match in the humankind entire. Her sacred footsteps are the lighthouse for all the women of the world to acquire empowerment and tread the path of truth and emancipation. Ms Sumaira Rafaqat moved the audience into enthusiasm to act vigorously in the divine lines enlightened by Sayyida-e-Kainaat (RA). 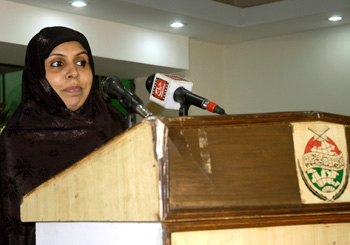 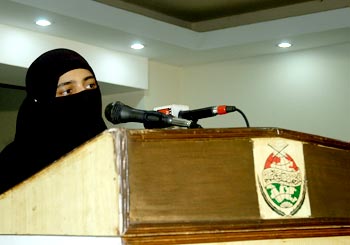 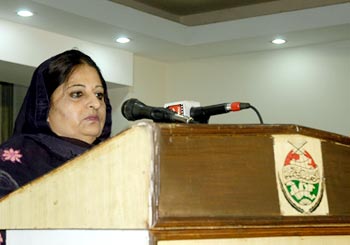 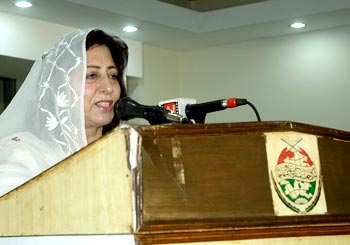 The women speakers said that the personality of Hazrat Fatima (RA) is a beacon of light for the women of the entire world. She is a role model for the women. They said that the women have a lot to learn from her blessed life. Hazrat Fatima (RA), they said, was a paragon of patience, and piety. They emphasized the need of learning modern and classical knowledge in order to regain the lost glory. They were of the view that circumstances and miserable conditions in which we are trapped can change for the better if we improve upon our morality, reform our character and conduct following the illumined footsteps of Sayyida-e-Kainaat (RA). 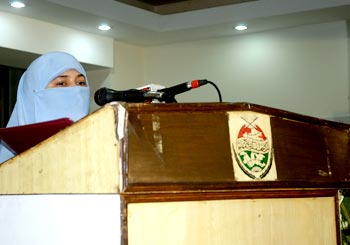 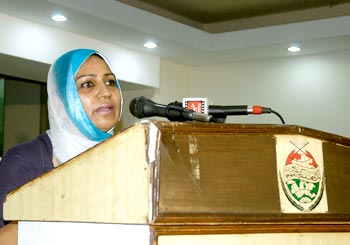 They said that the mothers have key role to play in transferring the teachings of Sayyida-e-Kainaat to the succeeding generations and this is possible if they train their children on the guidelines given by the revered Sayyida (RA). They said that Hazrat Fatima (RA) trained Hazrat Imam Hassan (RA) and Imam Hussain (RA) on such lines that they saved not only the Muslim world but also the entire humanity from plunging into abyss of tyranny and darkness. They said that there is a need of women who follow the life pattern of Hazrat Fatima (RA). The Holy Prophet, they said, would always keep her with him and we would have to implement this principle of training in our lives. They also felicitated Minhaj-ul-Quran Women League on holding such conferences as they were key to transferring knowledge of Islam to next generations. 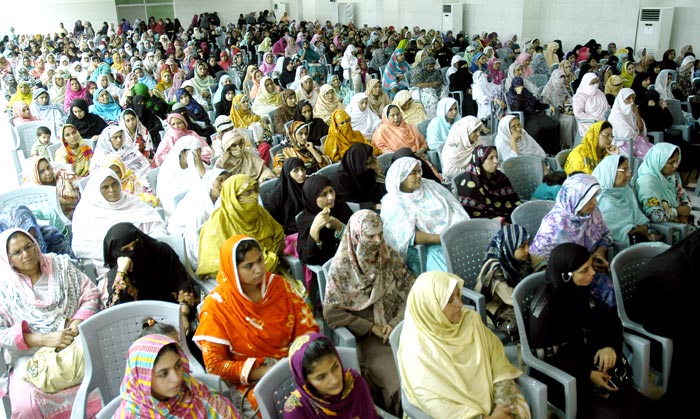