Elections not a solution to the nation’s woes: Dr Tahir-ul-Qadri 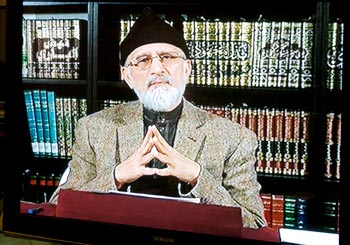 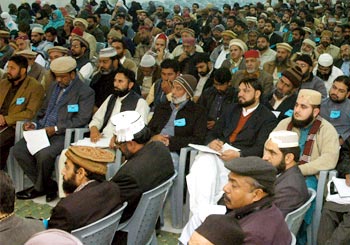 Shaykh-ul-Islam Dr Muhammad Tahir-ul-Qadri has said that the conduct of elections to be held either now or later, under the incumbent electoral system, will be a joke with the nation. He said that it was the outcome of the present flawed system that the institutions had been pitted against one another. The establishment of a national government composed of honest and capable people with character for at least three years was the only way out of the complex problems the country was caught up in, he added. 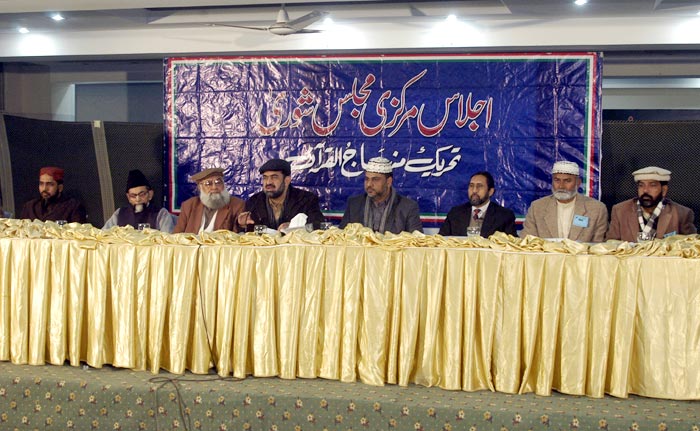 Dr Muhammad Tahir-ul-Qadri expressed these views while addressing the meeting of Majlis-e-Shura of Minhaj-ul-Quran International through video conference from Canada, which was held in the central secretariat in Lahore today. The meeting was attended by over 1500 office holders of MQI from across Pakistan. The participants rejected the electoral system through a joint resolution and demanded of the establishment of a national government. 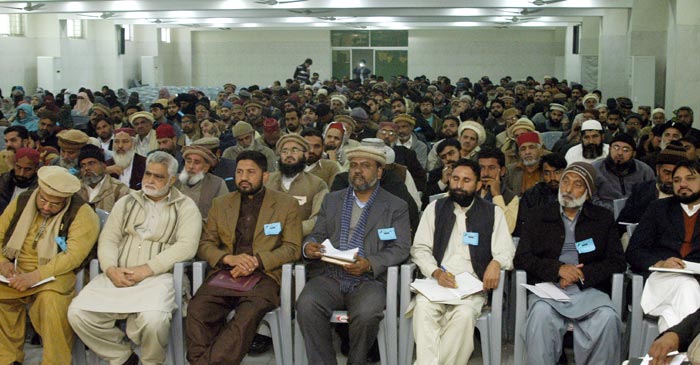 Dr Muhammad Tahir-ul-Qadri proposed that the Supreme Court should hold a referendum under its watch for the establishment of a national government. He said that those who believed that the elections offered the cure to the national ailments were gravely mistaken and befooling the people of Pakistan. 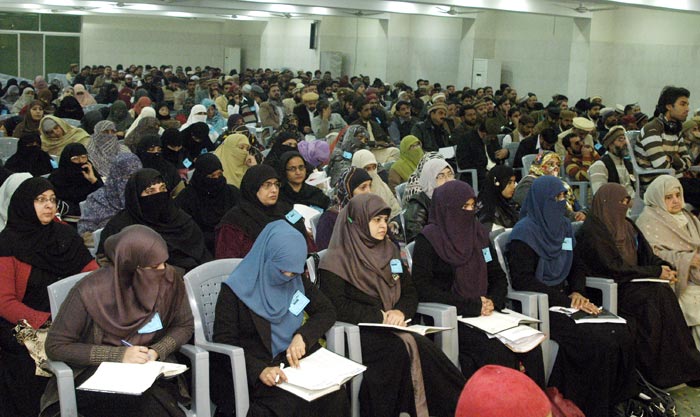 Dr Muhammad Tahir-ul-Qadri said that arrogating the right to rule to a few selected families would be tantamount to continuing with the worst reign of oppression of the people and doing so was criminal. He said that the present electoral system gave nothing except corruption, dearness, energy crisis, unemployment, clash among institutions, and the criminal neglect of health and education sectors. The post-election political arrangement would further compound the disappointment of the nation, he stated.

Dr Muhammad Tahir-ul-Qadri said that it was the political system and not any particular political party or political leader that was the real enemy of the people. He said that MQI wanted reforms and not elections. He said that the establishment of a national government was inevitable to strengthen democracy and economy, improve governance, eliminate dearness, terrorism, and end the energy shortages in the country. He said that the Supreme Court has a constitutional role cut out for itself in these circumstances. 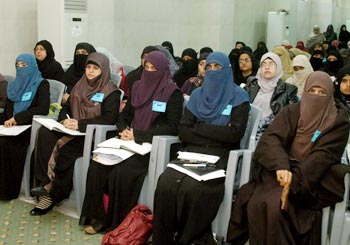 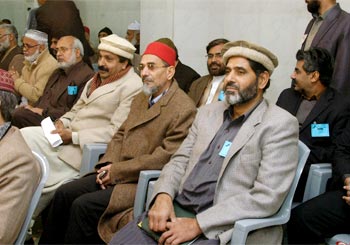 Dr Muhammad Tahir-ul-Qadri said that we were staunch supporters of democracy but the elections under the present system would be a joke with democracy. He asked the people to send the present electoral system home. 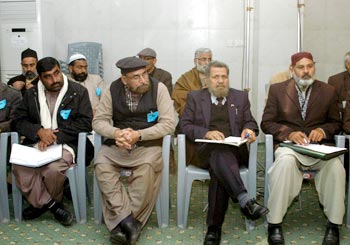 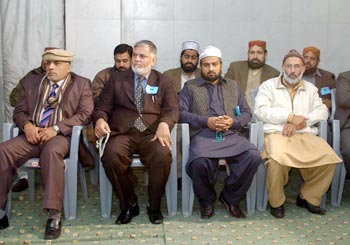 Addressing the Majlis-e-Shura, Dr Raheeq Ahmad Abbasi presented a resolution against skyrocketing dearness, the worst energy crisis, hike in prices of gas and power, terrorism and militancy and for a change in the present political system. The house unanimously adopted the resolution. The participants also condoled the death of Arfa Kareem, the youngest IT professional and prayed to Allah Almighty to rest the departed soul in peace. 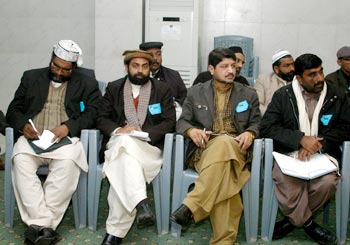 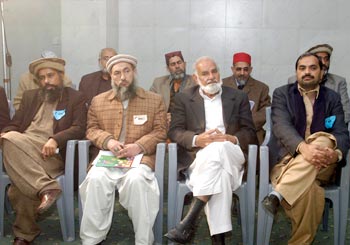