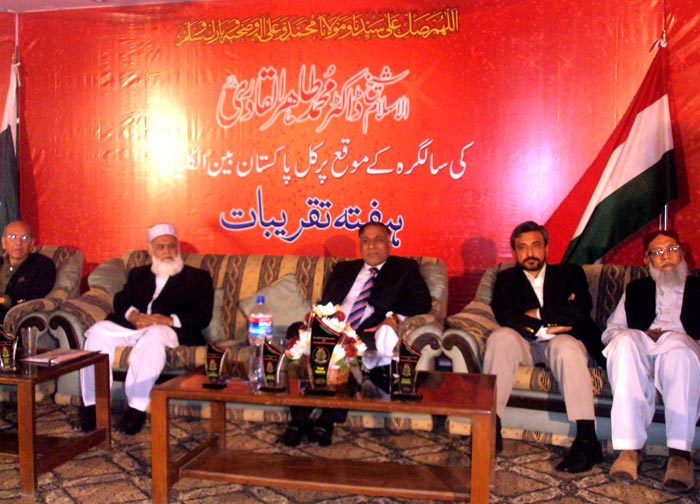 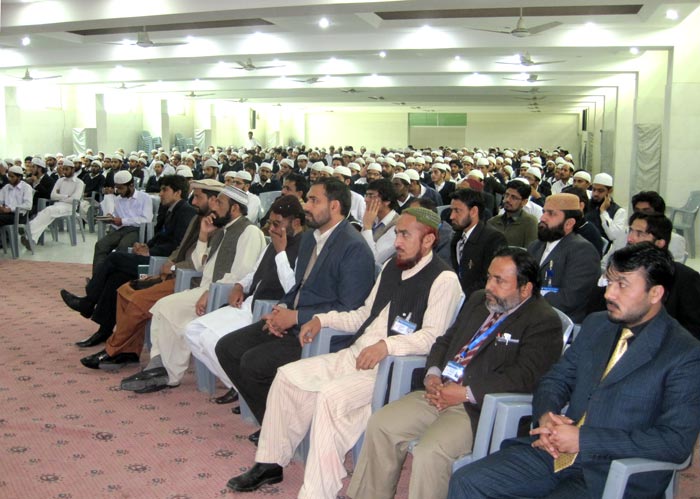 The proceedings of the declamation contest got underway with the recitation from the Holy Quran by Atif Bashir. Muhammad Shahid Iqbal Yousafi and Sayyid Bahudur Shah Bokhari had the honour of reciting Naat. Shahid Naseeb, Mian Ghulam Rabbani and Muhammad Ihsan Rizvi conducted the proceedings of the programme. 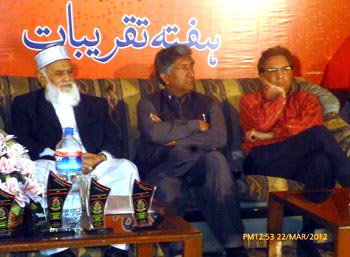 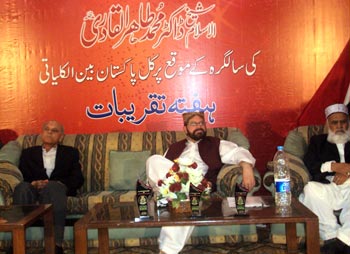 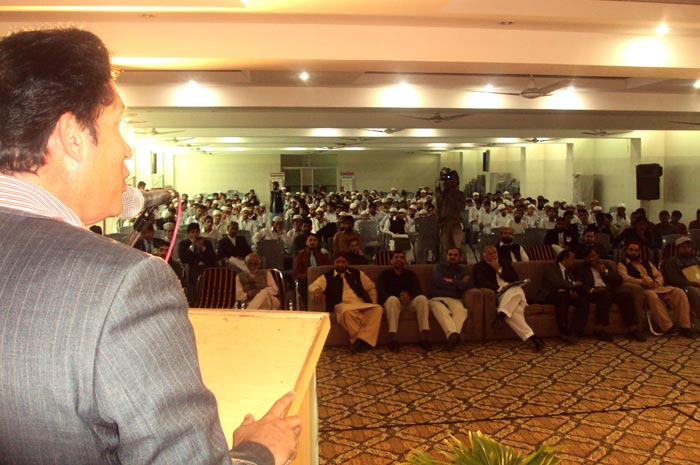 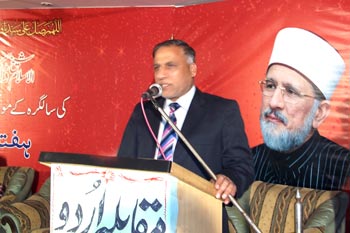 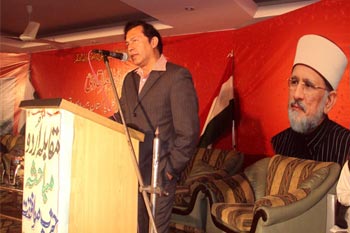 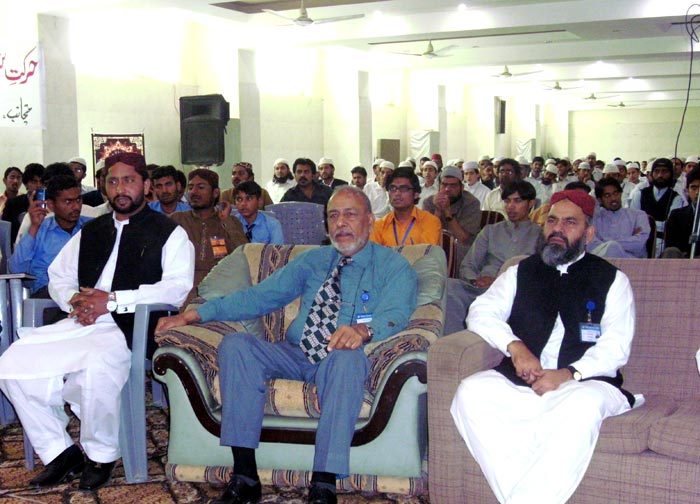 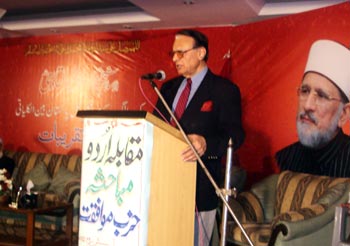 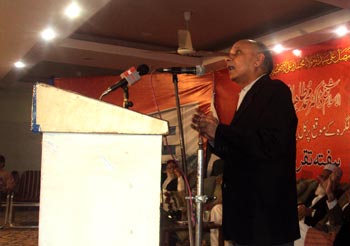 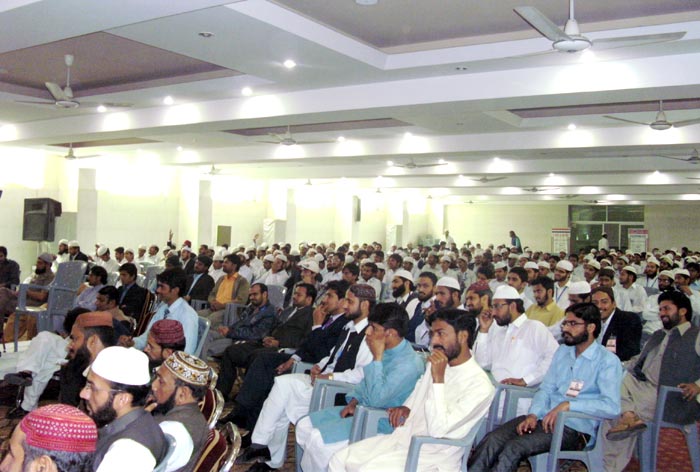 Speaking on the occasion, Sayyid Naseeb Ullah Gardezi said that listening to the speeches of the students reminded him of his student days. He said that he also used to make speeches at school and college levels. He said with heavy heart that the country was halved into two and he waged a struggle for territorial integrity of the motherland. He also had to face rigours of imprisonment as a result of that.

The former Advisor to AJ&K government said that he was grieved to see the circumstances the country was stuck up in. He said that the Quaid-e-Azam had indicated the nature of the country’s Constitution when he said that “the Holy Prophet (SAW) conferred the Constitution of Pakistan 1400 years ago.” 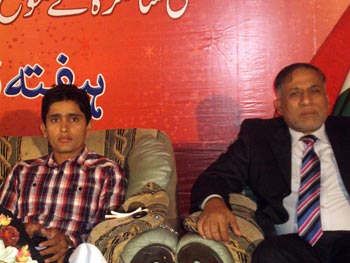 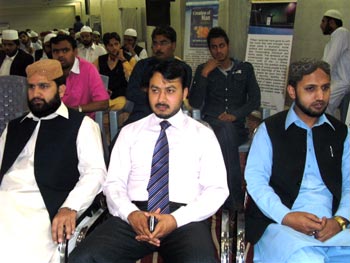 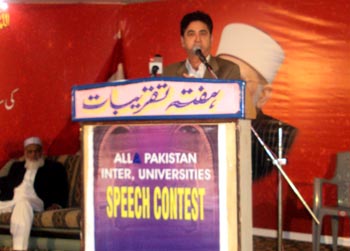 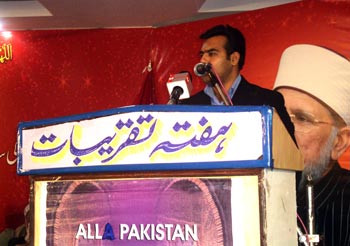 Sayyid Naseeb Ullah Gardezi paid rich tribute to the services and contributions of Shaykh-ul-Islam Dr Muhammad Tahir-ul-Qadri. He said that he had the honour of working with Shayk-ul-Islam during the early period of MQI. He further said that he also got an opportunity to see the work of MQI in different parts of the world and he was simply impressed by the way he made difference. He said that Dr Tahir-ul-Qadri had changed the course of history by foiling efforts of vested interests to bring Islam into disrepute. Referring to Shaykh-ul-Islam’s visit to India, he described it as historic and great successes achieved by him during the visit constituted the victory for people of Pakistan. He extended his heart-felt congratulations to Shaykh-ul-Islam on this visit. 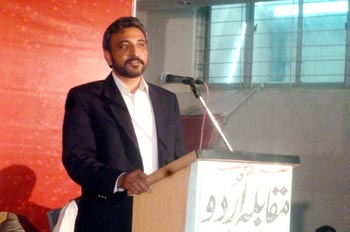 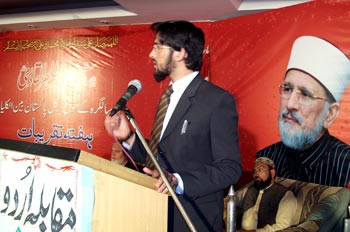 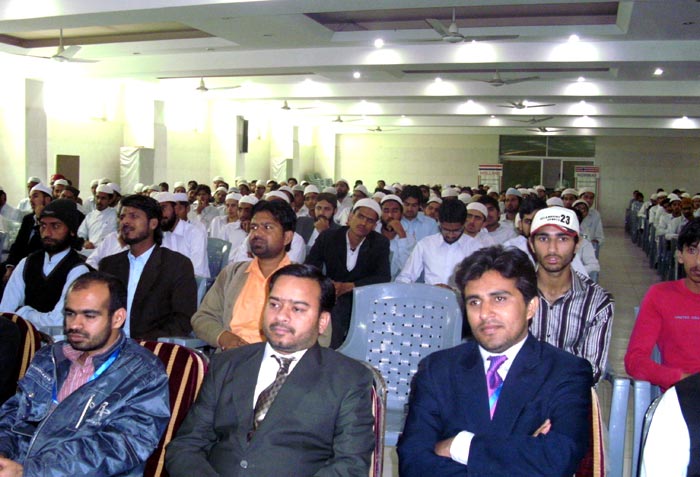 Addressing the students, Mian Habibullah, Editor of Daily Din, said that the youth were a great asset of the nation. They were the cynosure of people’s eyes. He said that the desire of change which was manifestly reflected among the youth had the potential of changing the country’s destiny for the better. Paying tribute to Dr Muhammad Tahir-ul-Qadri, he said that Shaykh-ul-Islam was a pride of Pakistan as well as the entire Islamic world. He said that those nations which valued their benefactors remained alive.

Other speakers also paid tribute to Shaykh-ul-Islam in their speeches.

President of Bazm-e-Minhaj thanked all the guests for their participation. The programme concluded with the prayer led by Prof Muhammad Nawaz Zafar. 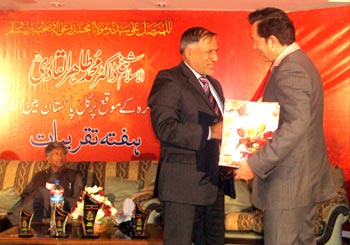 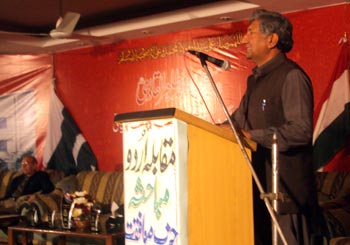 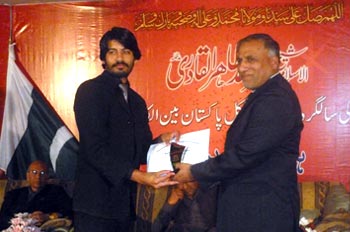 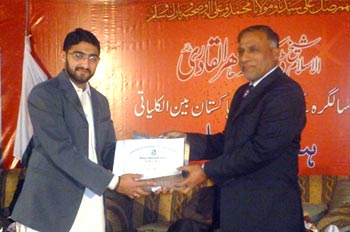 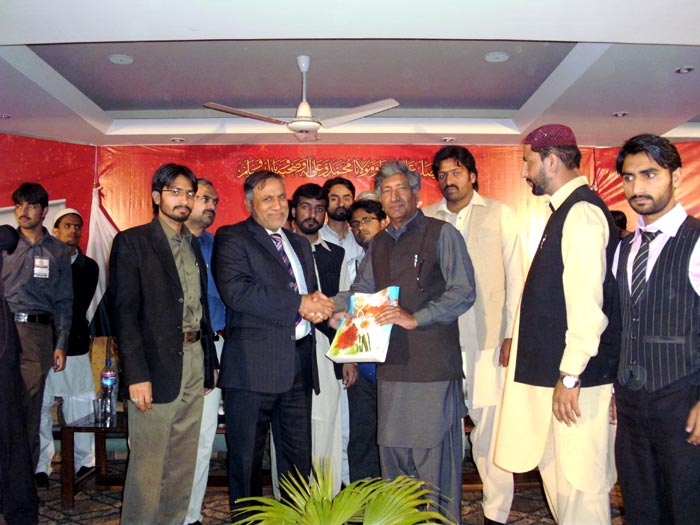 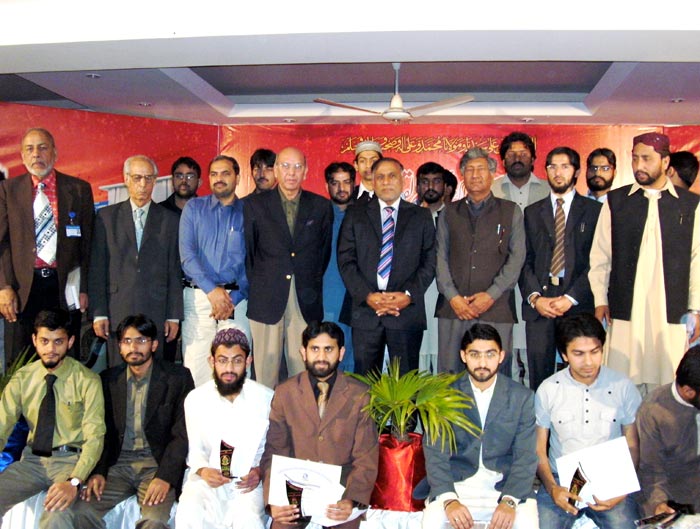