Shaykh-ul-Islam Dr Muhammad Tahir-ul-Qadri has said that elections, whether to be held sooner or later under the present system, will be a joke with the nation. The outcome of the present electoral system is that the institutions of the country are pitted against each other. Those who consider elections as the solution of the problems the country is caught up in were befooling the people of Pakistan. The handover of authority to another group of privileged elite in the name of elections will be a national crime as it would further compound the problems instead of solving them. 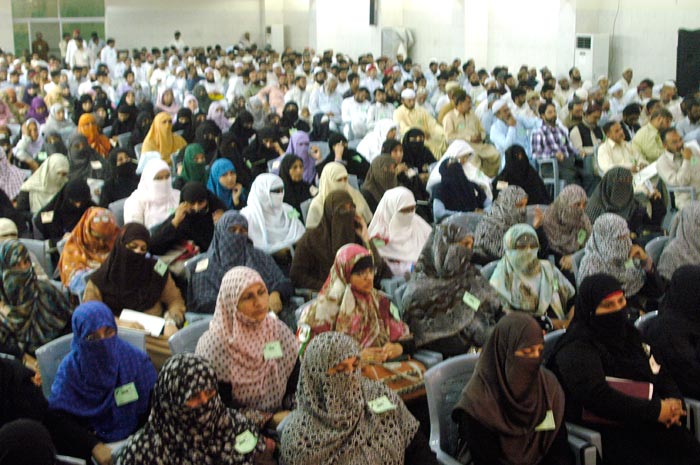 Dr Tahir-ul-Qadri said that the present system has failed to offer anything to the nation except inflation, dearness, energy crisis, clash among institutions, unemployment, neglect of social sector, corruption and overall national paralysis. He further said that those claiming to bring about change through the elections would not get anything except disappointment. 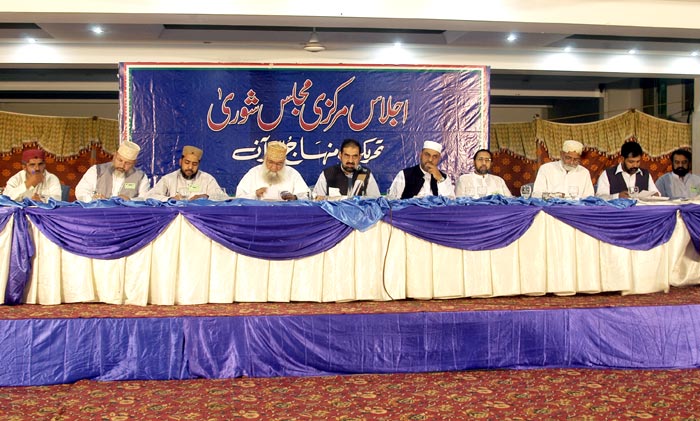 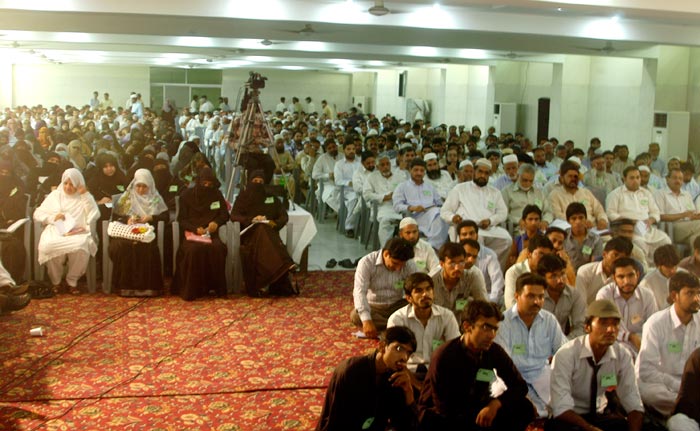 Dr Tahir-ul-Qadri told the meeting that he was returning to Pakistan in November this year. He said that both the religious and secular political parties were part of the system. He made it clear that he did not want to change the Constitution or the state structure but the electoral system, which the political parties and privileged elite had erected for protection of their vested interests.

He said that political and religious parties put their manifestos at the backburner and replaced it by exchange of abuse and harsh words. He said that people in the developed democracies vote on the basis of manifestos policy actions but in Pakistan the culture of winning horses holds sway, which is a major hurdle in the way of emergence of competent and able leadership. The country could come out of its prevailing crises by changing the electoral system, he maintained. 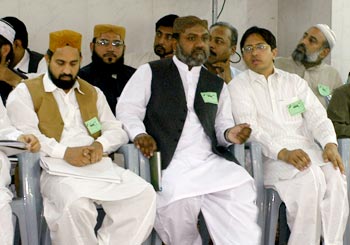 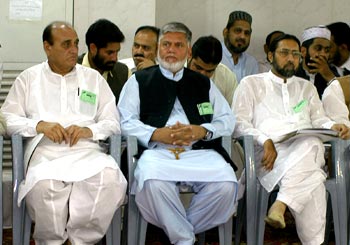 Dr Muhammad Tahir-ul-Qadri said that neither any political party nor any political personality was the enemy of Pakistan. It is rather electoral system, which is the real enemy of the nation. He said that MQI stood for reforms. But there was a need to shore up economy, improve law and order, give relief to hard pressed people and eliminate terrorism and extremism. This called for setting up of a national government. He said that he supported democracy but elections under the electoral system would be a joke with the nation. 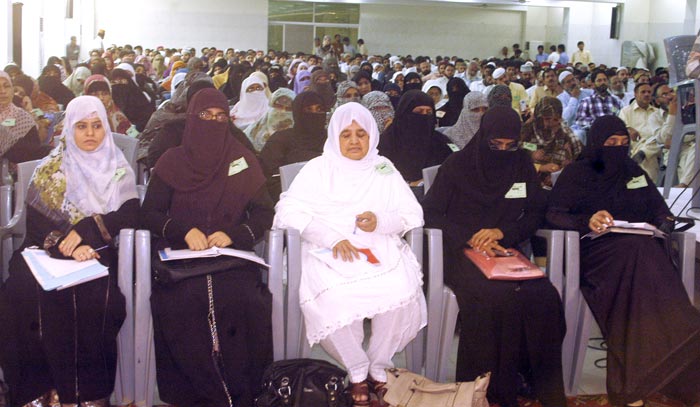 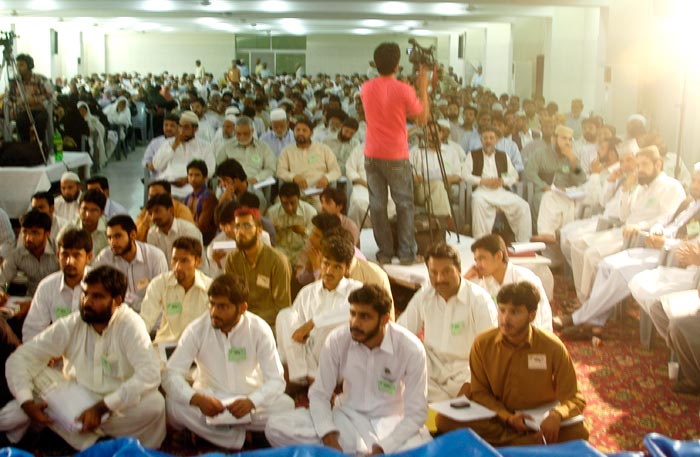