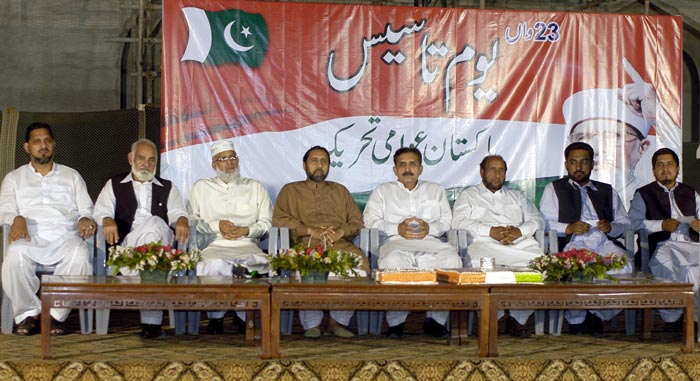 The proceedings of the programme got underway with the recitation from the Holy Quran followed by Naat. National anthem was also sung on the occasion. The leaders and workers of PAT cut the cake to mark the 23rd foundation day of the party. 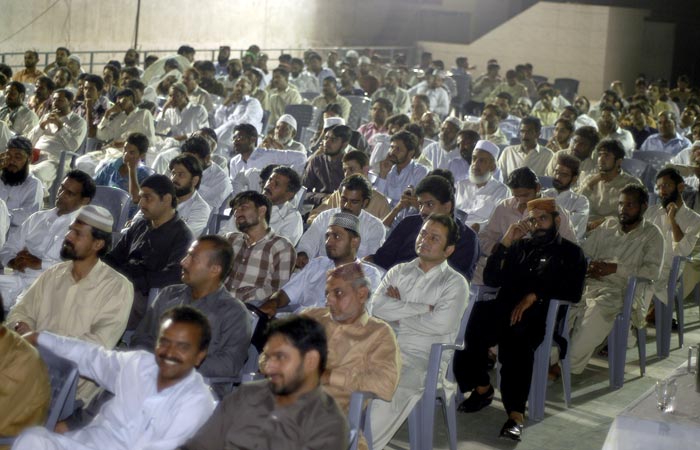 Addressing the ceremony, Dr Raheeq Ahmad Abbasi said that the country was up against many problems and the people were shackled in the name of democracy. He said that it was wrong to dub the present system as democracy because it represented the interests of privileged elite who used this system to further their personal agendas and businesses. He said that if the people wanted to bring about real change and get rid of the problems facing them, they needed to play their proactively. 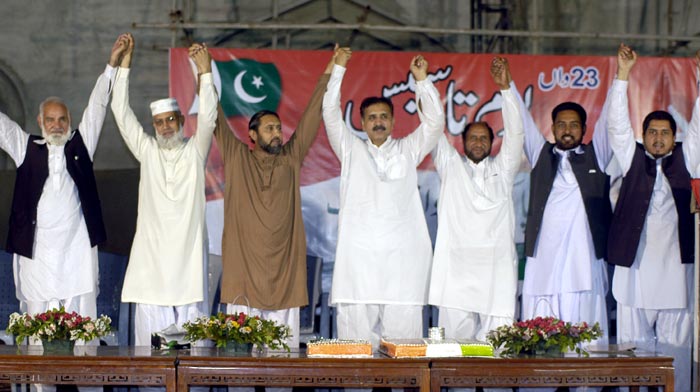 Dr Abbasi said that unless realization grew among the community that things were headed on a slippery slope and something needed to be done to reverse the wave of decline, nothing would change for the better. He said that only those nations had progressed in the world whose leaders had the vision and credibility to steer them out of crises. He added that people in Pakistan voted the pro status quo parties in power each time they had the opportunity and then complained when mismanagement and lack of governance were the order of the day. 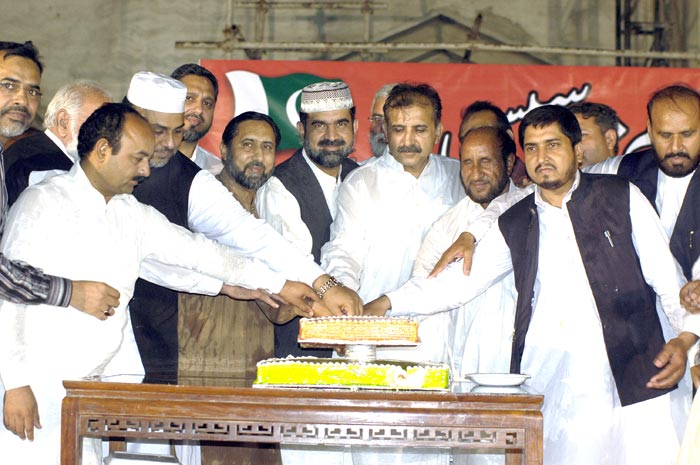 Speaking on the occasion, PAT Secretary General Anwar Akhtar Advocate said that Dr Muhammad Tahir ul Qadri possessed the ability and vision to guide the nation out of turbulent times. He said that if the masses wanted a real change in their lives, then they needed to act fast by taking to streets against the prevalent electoral system, which was actually their enemy. He said that the conduct of even scores of elections under the present system would fail to bring about any change in the lives of people as the same group of privileged elite would emerge to take over the leadership positions. 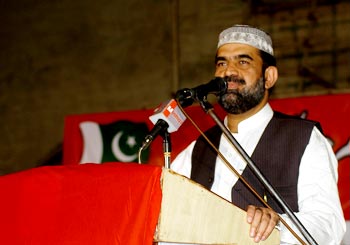 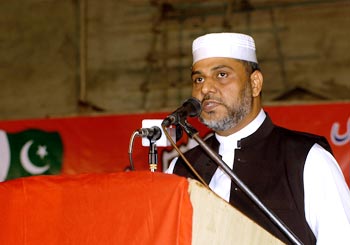 PAT Punjab President Lehrasiab Gondal said that the rulers would have to awaken patriotism to break the economic shackles the country was stuck up in. He said that people like him were wedded to ideology of Dr Tahir ul Qadri because it was based on the right principles. He said that PAT was striving to spread public awareness about people’s fundamental rights. He said that promotion of this political consciousness was a key to installing real democracy in the country as only empowered and enlightened electorate could make politically correct choices. 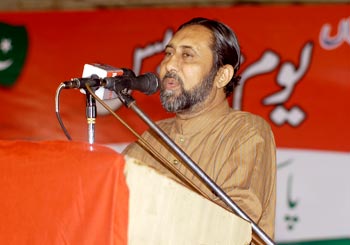 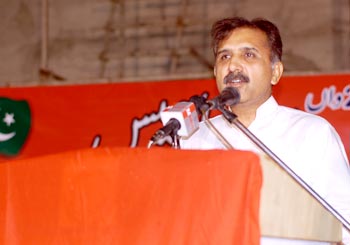 PAT Punjab President Afzal Gujjar said that the country was suffering from such crises as terrorism, corruption, energy shortages, economic mess and erosion of public confidence. He called for fundament steps to end these crises. 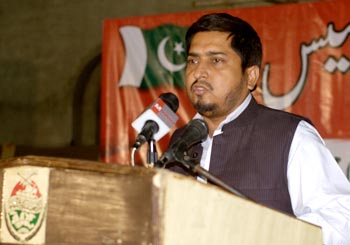 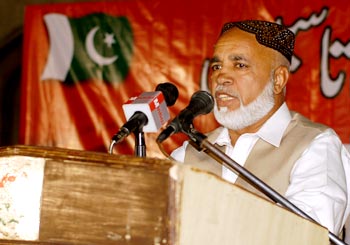 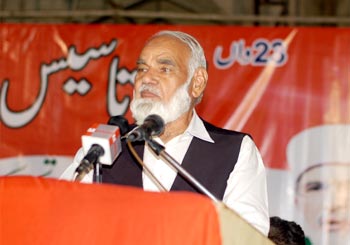 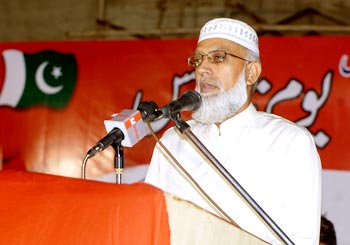 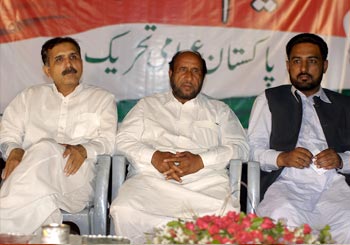 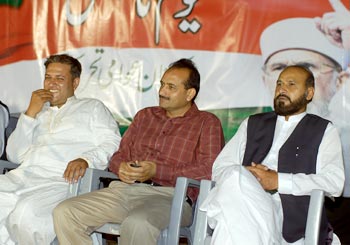 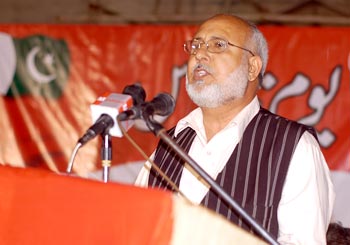 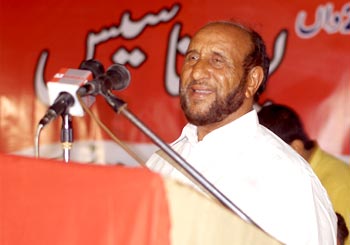 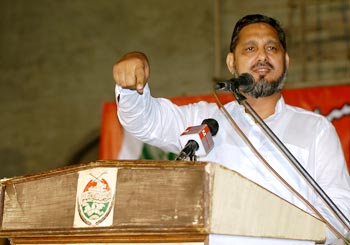 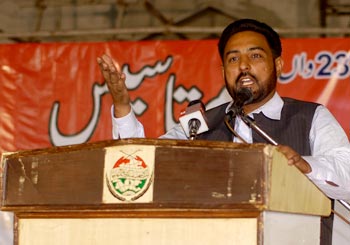 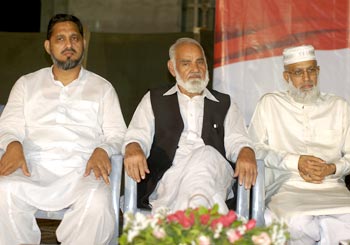 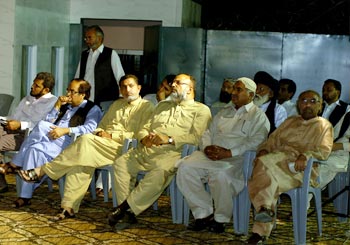 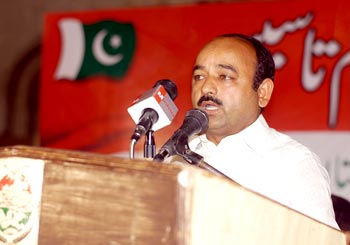 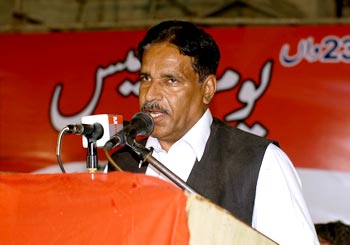 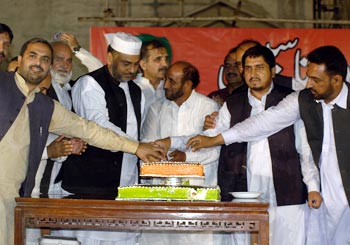 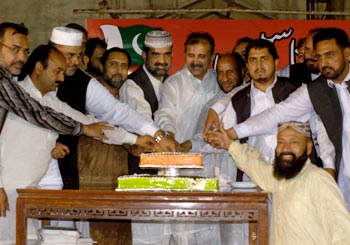