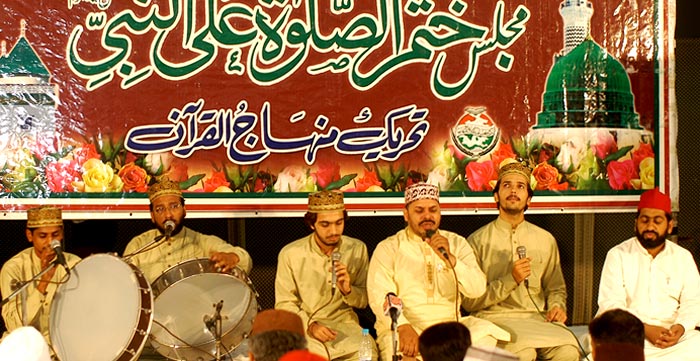 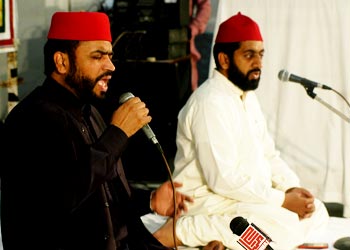 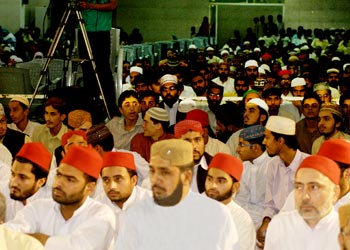 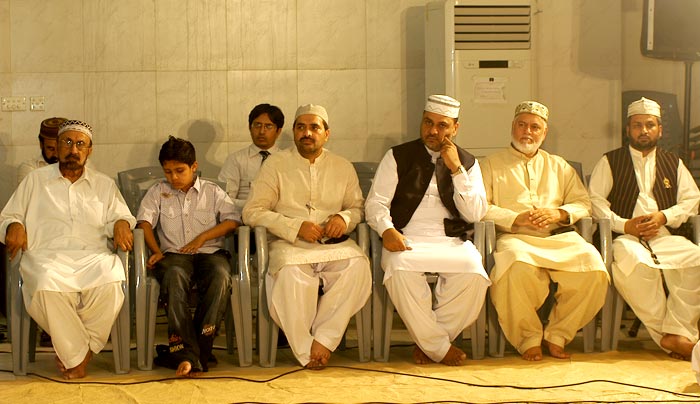 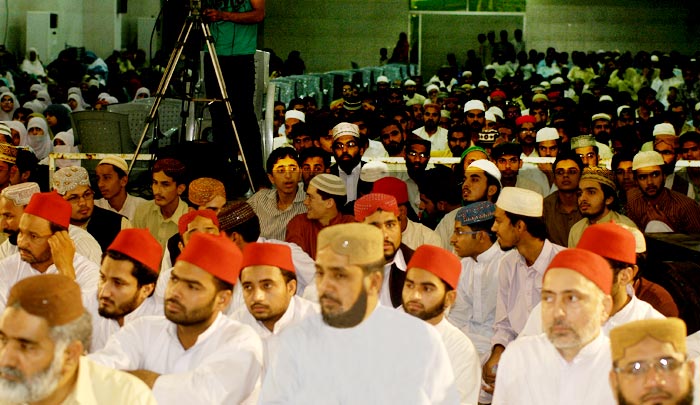 The proceedings of the spiritual gathering got underway with the recitation of the Holy Quran followed by Naat Khawani. Muhammad Afzal Noshahi, Minhaj Naat Council, Amjab Bilali and other Naat Khawans had the distinct honour of reciting nasheed in the praise of the Holy Prophet (SAW). Allama Ghulam Murtaza Alvi conducted the proceedings in a beautiful manner.

The death anniversary of Sayyidna Tahir Allauddin Qadri was observed with complete solemnity in the same programme. A documentary on the life of Qudwa-tul-Aulia was shown which the audience appreciated. The clips wherein Qudva-tul-Aulia was showering love on Shaykh-ul-Islam Dr Muhammad Tahir-ul-Qadri were also included in the documentary. Sayyidna Tahir Allauddin al-Gillani al-Qadri always guided MQI and extended his patronage to the mission of Dr Tahir-ul-Qadri. He would instruct his followers to join MQI. 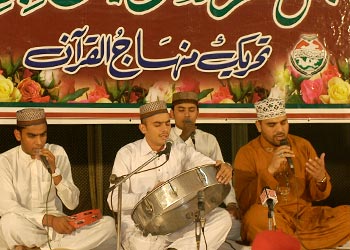 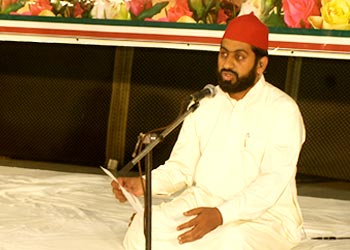 A lecture of Dr Muhammad Tahir-ul-Qadri on importance of character building was shown to the audience in which he instructed the workers to focus on their moral and spiritual training. He said that weeping for sake of Allah Almighty was a key to seek His Nearness.

The programme ended on Dua for peace, prosperity and wellbeing of Pakistan and humanity. 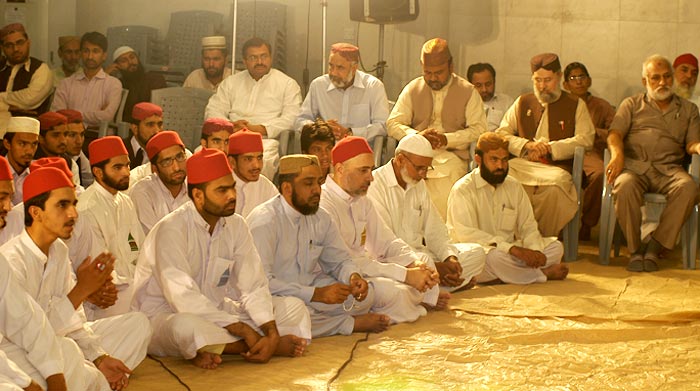