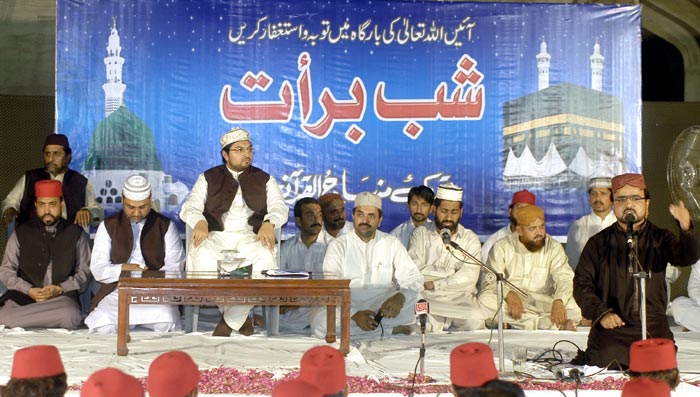 Enlightening one’s heart with the love of Allah Almighty and the Holy Prophet (SAW) should be top most priority of every Muslim. One can make a fresh beginning in life if one repents of one’s past sins and mistakes and makes a vow not to repeat them. Forgiveness of Allah Almighty with sincerity of purpose presents an opportunity in this regard. The performance of pious deeds is a source to remedy visible sins but for purgation of heart, one should inculcate the habit of staying up at night in remembrance of the Lord. 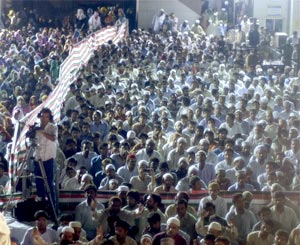 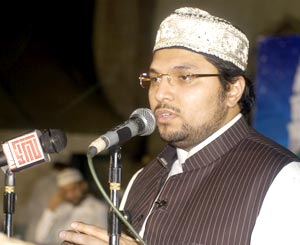 Hussain Mohi-ud-Din Qadri said that repentance of the Saints was for sake of Allah’s pleasure while that of the Prophets was in compliance with the commands of Allah. A common Muslim, he said, performs this act for riddance of sins. He said that every person should continue to hold himself accountable and onslaught of even evil thoughts should be taken very seriously. He said that if one demonstrated negligence in nipping the evil in the bud, then this thought would translate into a conception, which would take the form of an action. 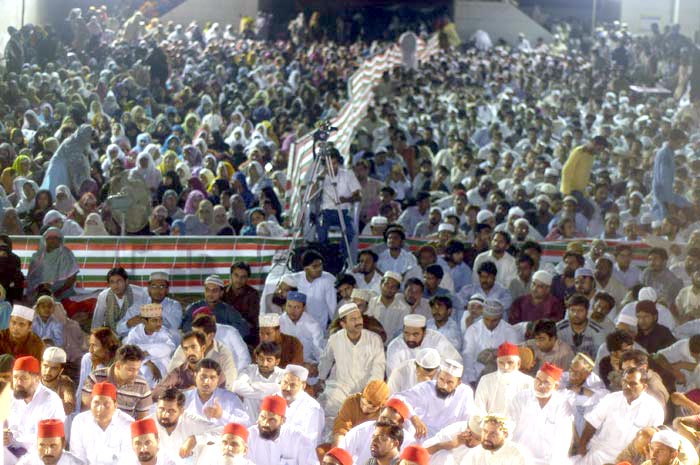 Dr Hussain Mohi-ud-Din Qadri said that if one did not repent of sins, they would become habits and part of second nature, which are hard to shed once they get entrenched. He said that heart was like a throne and a constant clash continued between ill-commanding self and soul to gain ascendancy over it. If ill-commanding self becomes dominant, the human actions are subject to it leading to committal of sins. He said that in the same manner, if soul became ascendant, then pious actions are the ultimate outcome. Society in the long run becomes a hub of peace, welfare and tranquility. 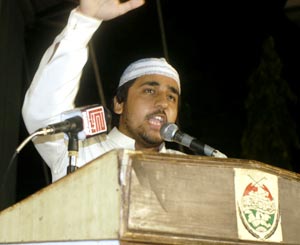 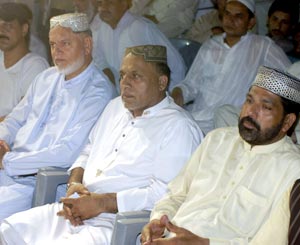 Dr Hussain said that societal peace has become extinct because majority of people have fallen prey to dominance of ill-commanding self. What is even more deplorable is the fact that realization to turn things around through accountability and moral reform has no more been present, he added. 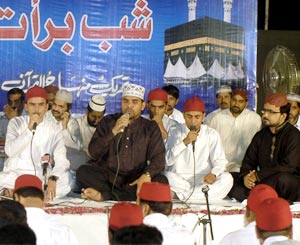 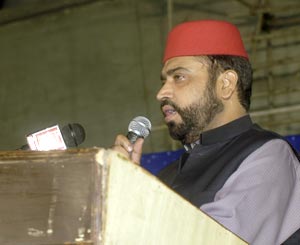 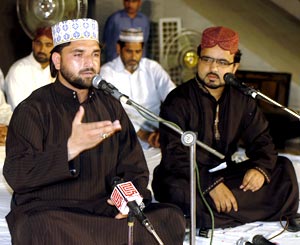 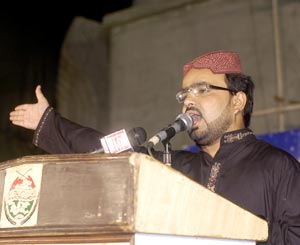