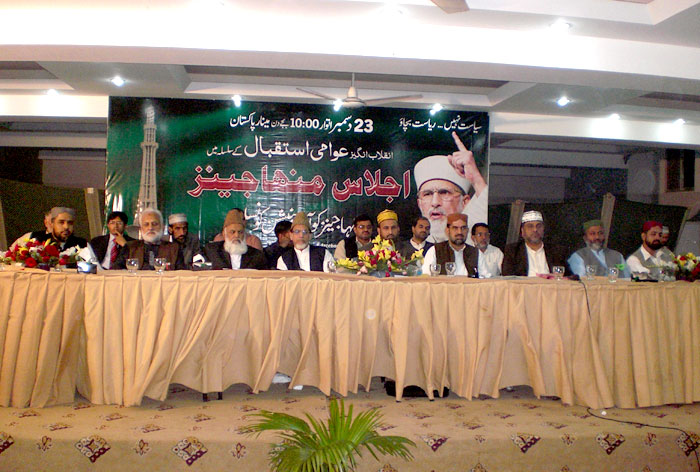 An important meeting of Minhajians took place in the central secretariat of MQI in Lahore on November 11 under the banner of Minhajians Coordination Council. The meeting was attended by the hundreds of graduates and scholars of Minhaj University who graduated from their alma mater from 1991 to 2012. It also included the female graduates of Minhaj Women College as well. The meeting was divided into three sessions. 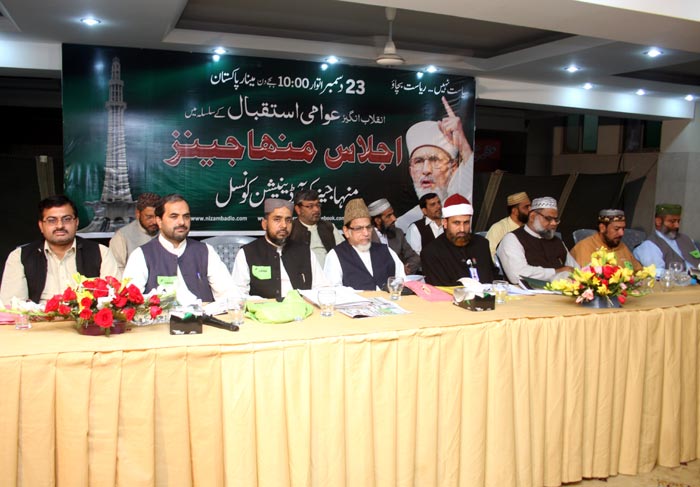 The proceedings of the first session got underway with the recitation of the Holy Quran followed by Naat. Allama Abul Hassan Nomani conducted the proceedings and presented the welcome address. The participants of the meeting were briefed about current situation in the country and the role MQI was playing in different areas. Minhajians assured to play their full role in the national development in view of their responsibilities in different walks of life.

In order to run the representative organization of Minhajians befittingly, funds to the tune of Rs. 2 million were raised on the occasion. Naeem-ud-Din Chaudhry Advocate declared to contribute 2.5 lacs rupees, which was the biggest individual contribution by any participant. All Minhajians promised their contributions in accordance with their financial capacity. 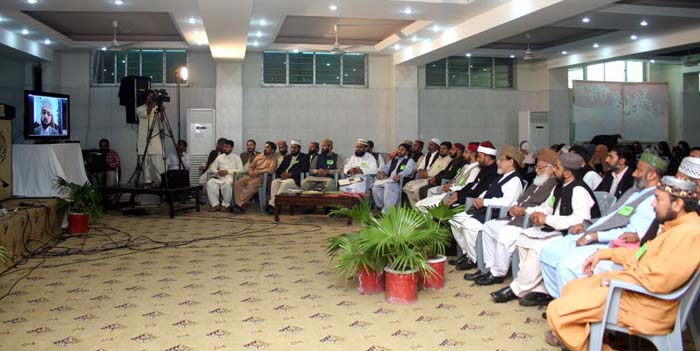 Dr Hassan Mohi-ud-Din Qadri, President of MQI’s Supreme Council, attended the first session of the meeting through Skype from Egypt. In his address on the occasion, he said that nation needed to be awakened from its slumber in view of challenges facing the state and society. He said that it was in this context that public awareness campaign launched by MQI was so critical to achieve the objective. He said that there was a dire need of effective and sincere leadership to put the country back on rails. He asked the Minhajians to play their role in awareness campaign.

The second session began after lunch and prayer break. It was an interactive session in which the central leadership and Minhajians discussed matters of mutual interest. 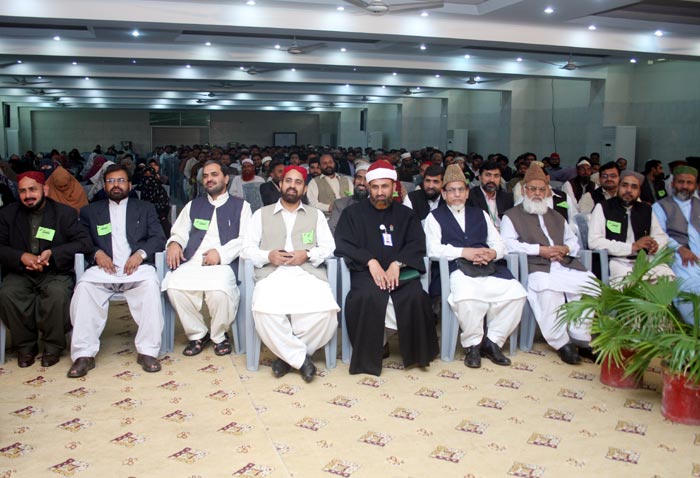 The third session started after evening prayer which was presided over by Dr Raheeq Ahmad Abbasi, Secretary General of MQI. Sheikh Zahid Fayyaz, Mufti Abdul Qayyum Hazarvi, Shaykh-ul-Hadith Allama Muhammad Miraj-ul-Islam were among the distinguished participants on this occasion.

Sheikh Zahid Fayyaz, Prof Sohail Ahmad Saddiqi and Allama Sadiq Qureshi expressed their views on the occasion. In their speeches, they asked the Minhajians to play their role more proactively in the given set of circumstances. The participants responded to emotional speech of Allama Sadiq Qureshi by clapping thunderously.

Dr Raheeq Ahmad Abbasi briefed the participants of the meeting regarding preparations being made for extending historic welcome to Shaykh-ul-Islam Dr Muhammad Tahir-ul-Qadri on December 23. He solicited proposals from the audience as well and after due consultations finalized some recommendations. 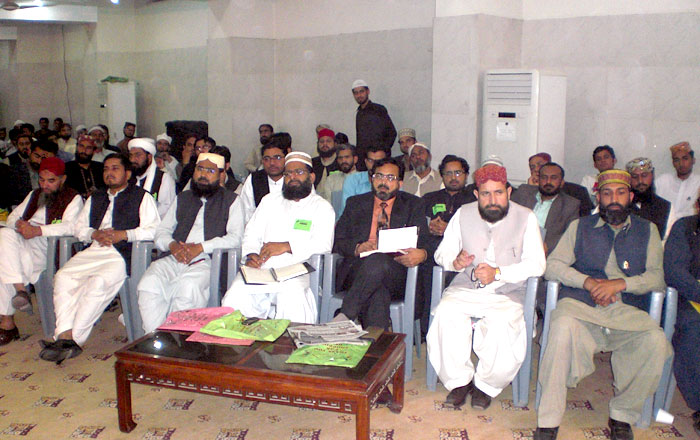 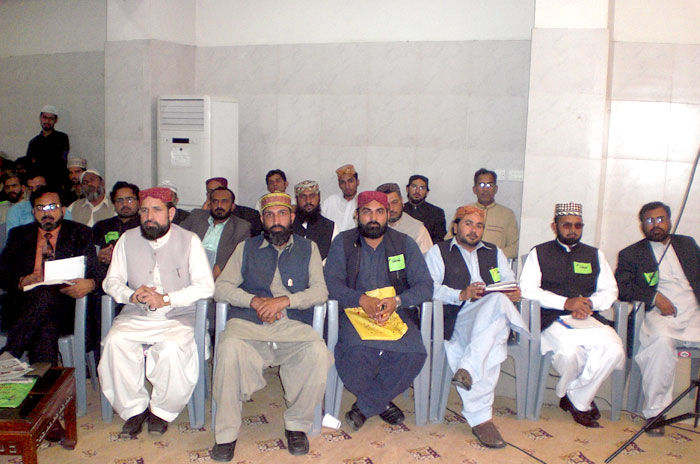 Shaykh-ul-Islam Dr Muhammad Tahir-ul-Qadri addressed the Minhajians in the concluding session. He threw light on the prevailing situation in the country in his brief address. He said that the masses were undergoing one crisis after the other. Living a decent life had become a dream given skyrocketing inflation, price hike and dearness. He said that a vast disconnect had emerged between the ruling elite and the masses. He said that in these circumstances, it was important to play one’s role to shore up the things.

Dr Muhammad Tahir-ul-Qadri said that Minhajians were the face and frontrunners of MQI. He said that they needed to play their role in the national development by promoting harmony, love, peace and moderation in society. He said that the 23rd of December would herald a new beginning and usher in a dawn of progress and prosperity. He directed Minhajians to play their role effectively in public awareness campaign of MQI.

The meeting ended with Dua of Allama Sadiq Qureshi followed by dinner. 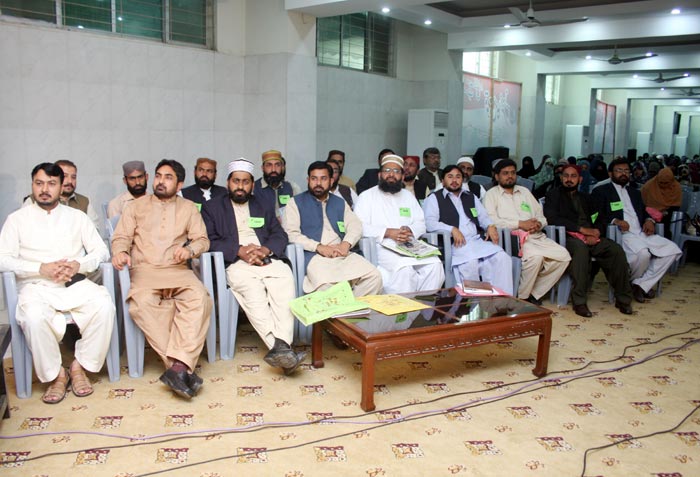 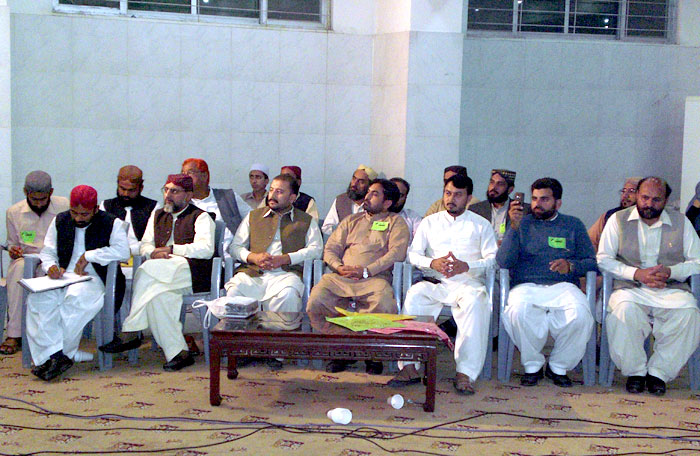 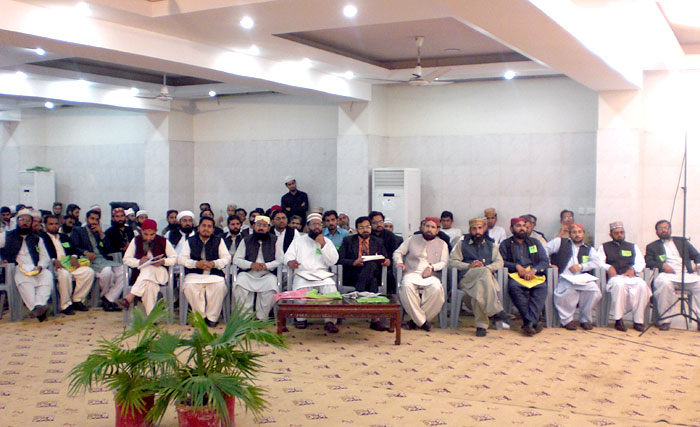 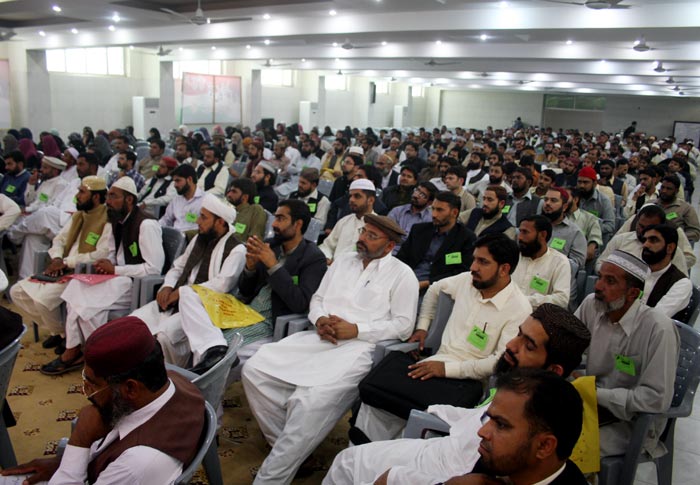 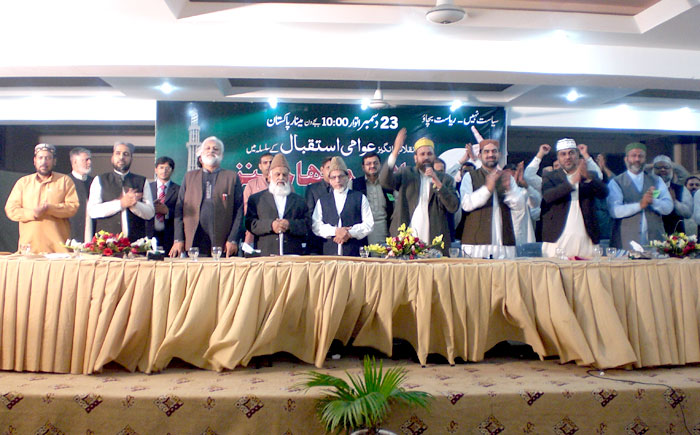 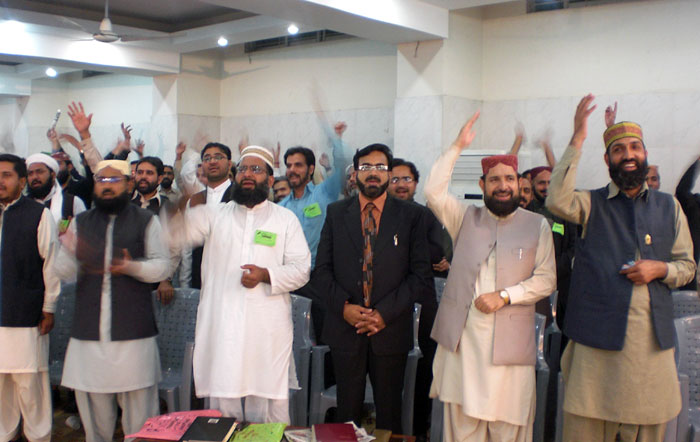 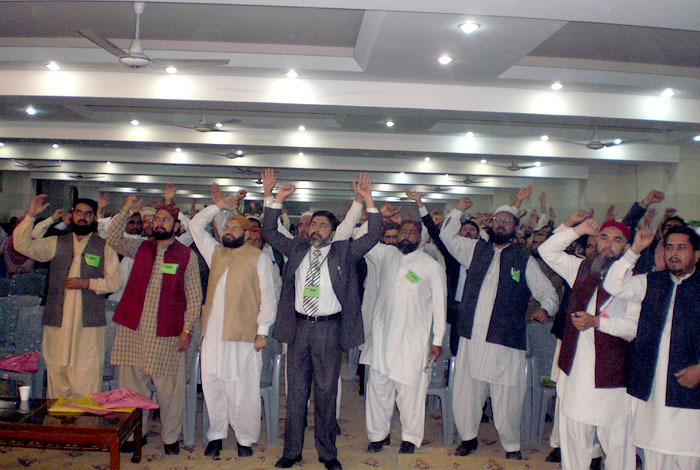 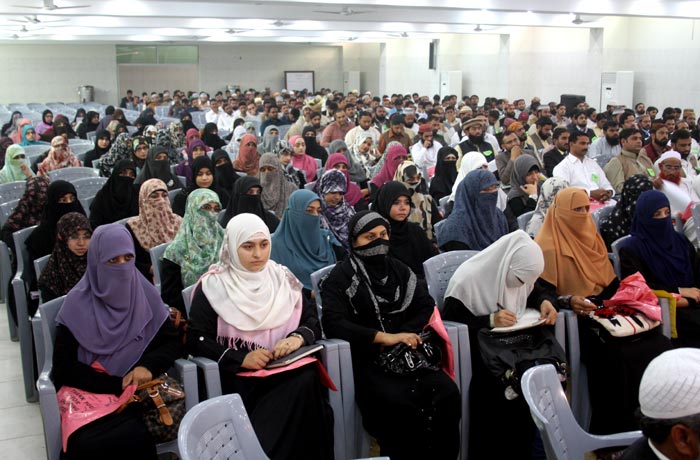 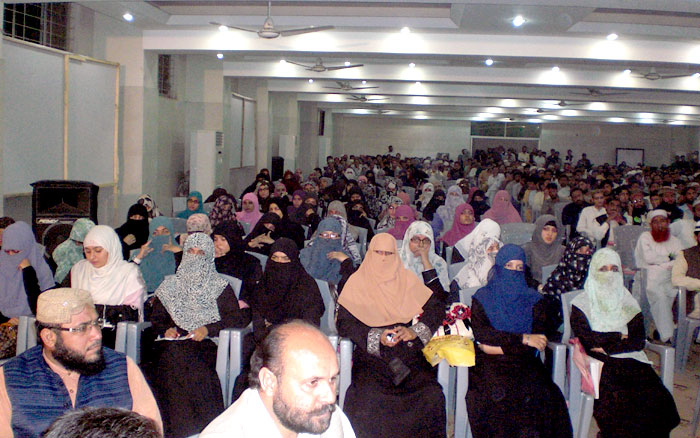