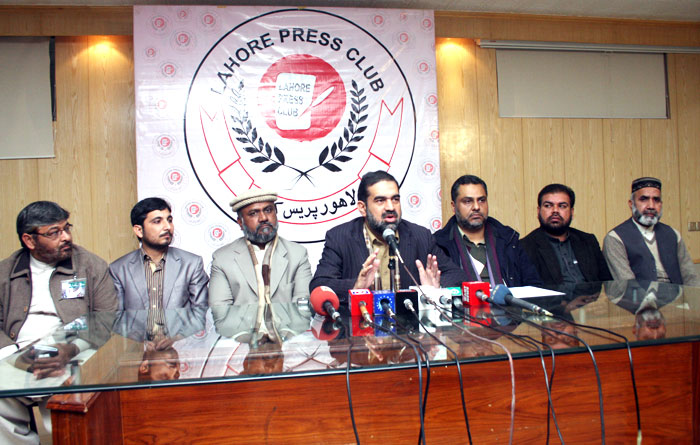 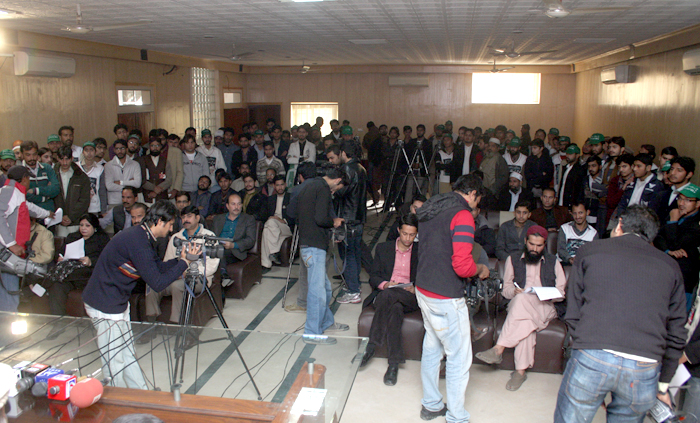 Dr Raheeq Abbasi said that religious scholars and Mashaykh had also promised to come to Minar-e-Pakistan from across the country along with their followers in support of Dr Tahir-ul-Qadri’s agenda of saving the state, not politics. He criticized the removal of banners and hoardings by TMOs of the city, saying that such tactics would fail as people were least bothered and equally passionate to attend the public reception. He said that there would be representation from all provinces and the masses would vow to send the present outdated, corrupt electoral system packing through peaceful struggle because it was the real enemy of Pakistan. 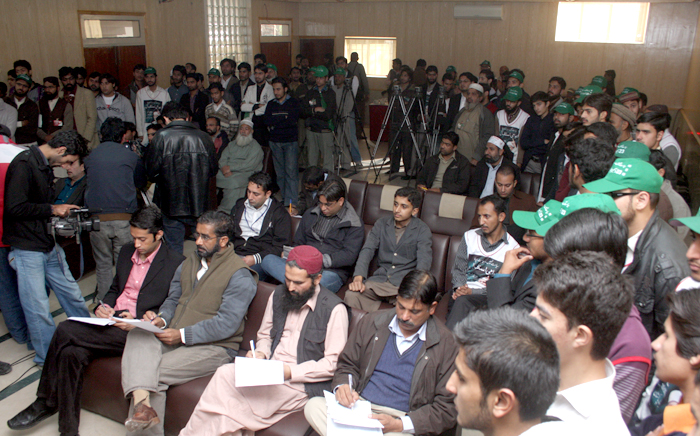 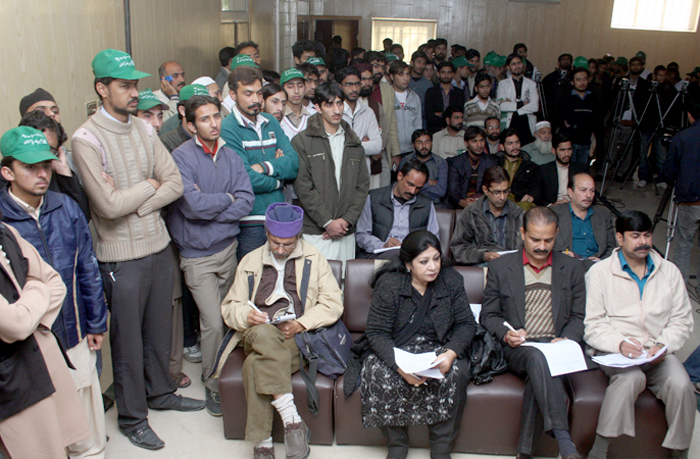 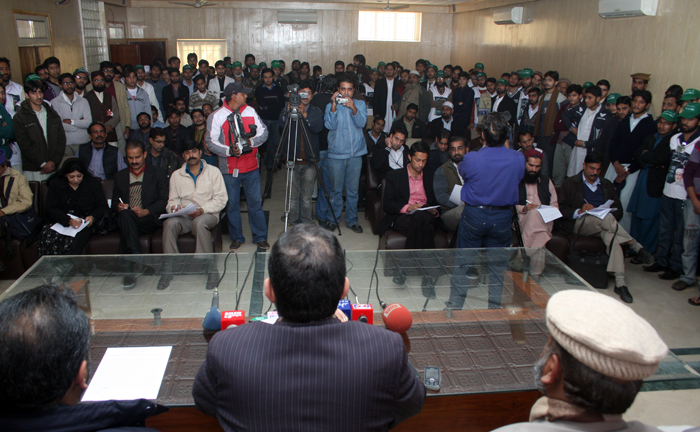