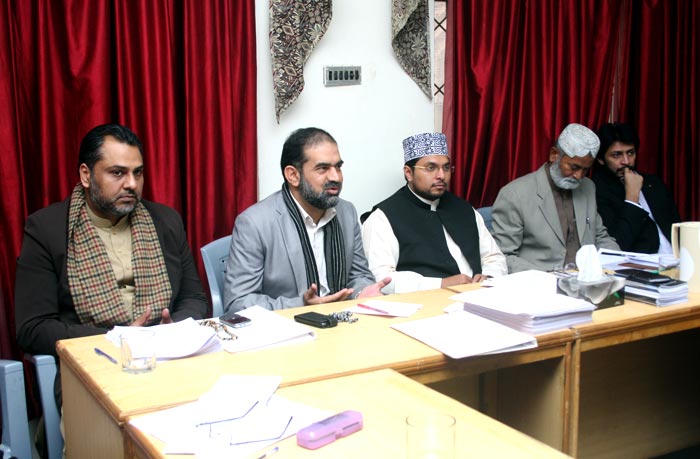 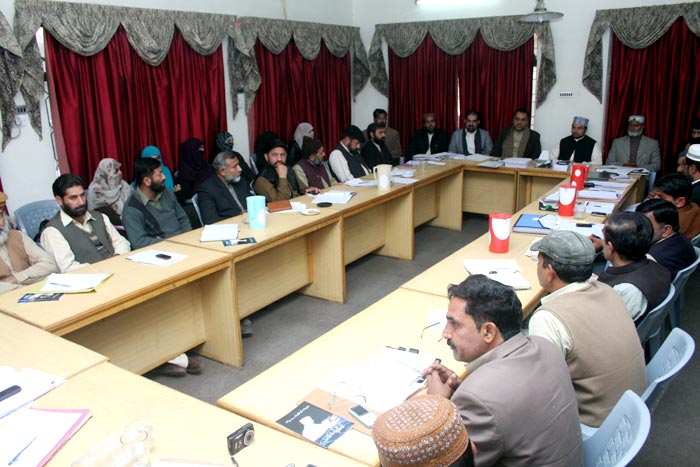 A meeting of Coordinators of MQI working in different districts of Punjab took place in the central secretariat of MQI on November 29. The purpose of the meeting was to review preparations of grand public reception and welcome to be accorded to Shaykh-ul-Islam Dr Muhammad Tahir-ul-Qadri. Dr Hussain Mohi-ud-Din Qadri was the guest of honour on the occasion. Dr Raheeq Abbasi, Sheikh Zahid Fayyaz, Ahmad Nawaz Anjum and other provincial leaders were also present on the occasion. 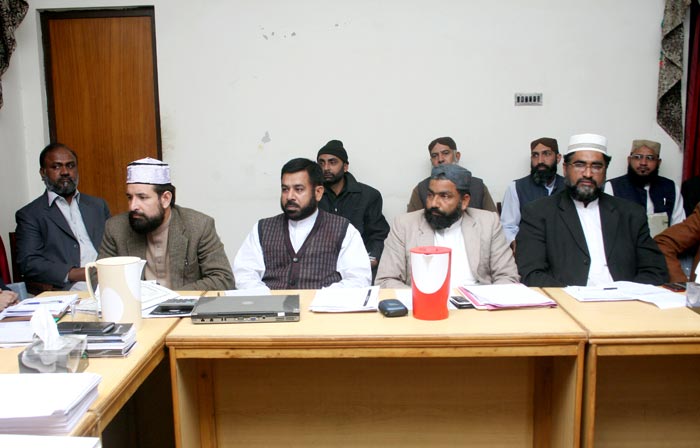 The proceedings of the meeting started with the recitation from the Holy Quran followed by Naat. Ahmad Nawaz Anjum threw light on the aims and objectives of the meeting. He presented a progress report in connection with the ongoing preparations. Dr Raheeq Abbasi and Sheikh Zahid Fayyaz welcomed Coordinators and gave them briefing about the public awareness campaign and mega event of December 23. 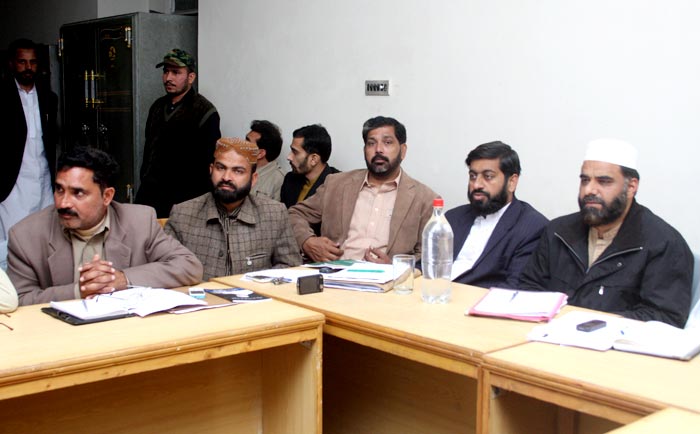 Dr Hussain Mohi-ud-Din Qadri, in his remarks on the occasion, termed the meeting of District Coordinators as important, saying that Punjab would play a leading role in extending historic welcome to Dr Muhammad Tahir-ul-Qadri. He said that MQI chapters in Punjab were quite organized and working very well. He directed the coordinators to work with renewed commitment to make December 23 gathering a resounding and historic success. 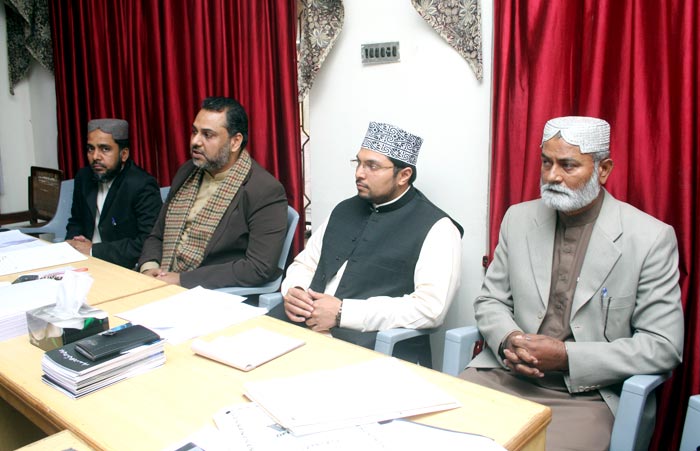 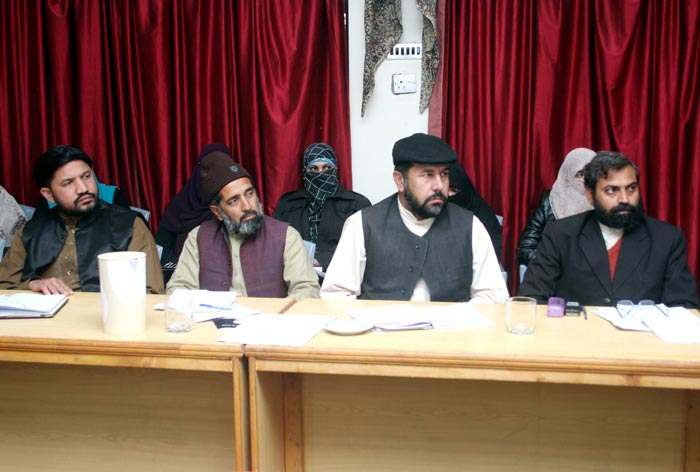 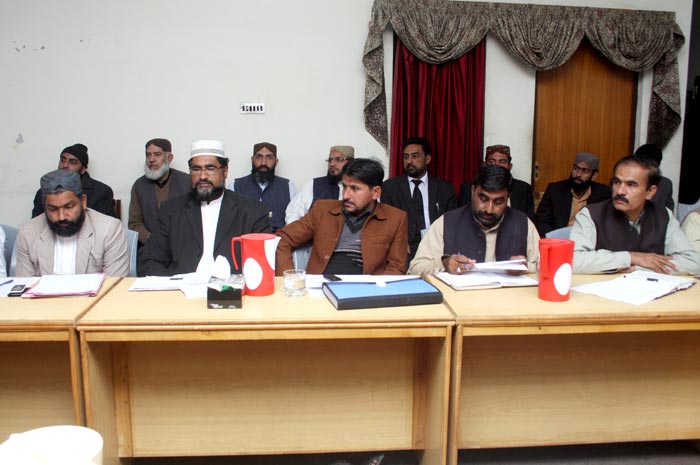 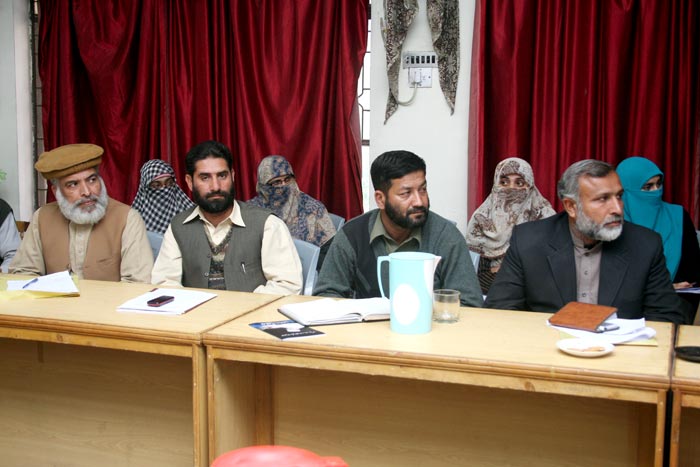